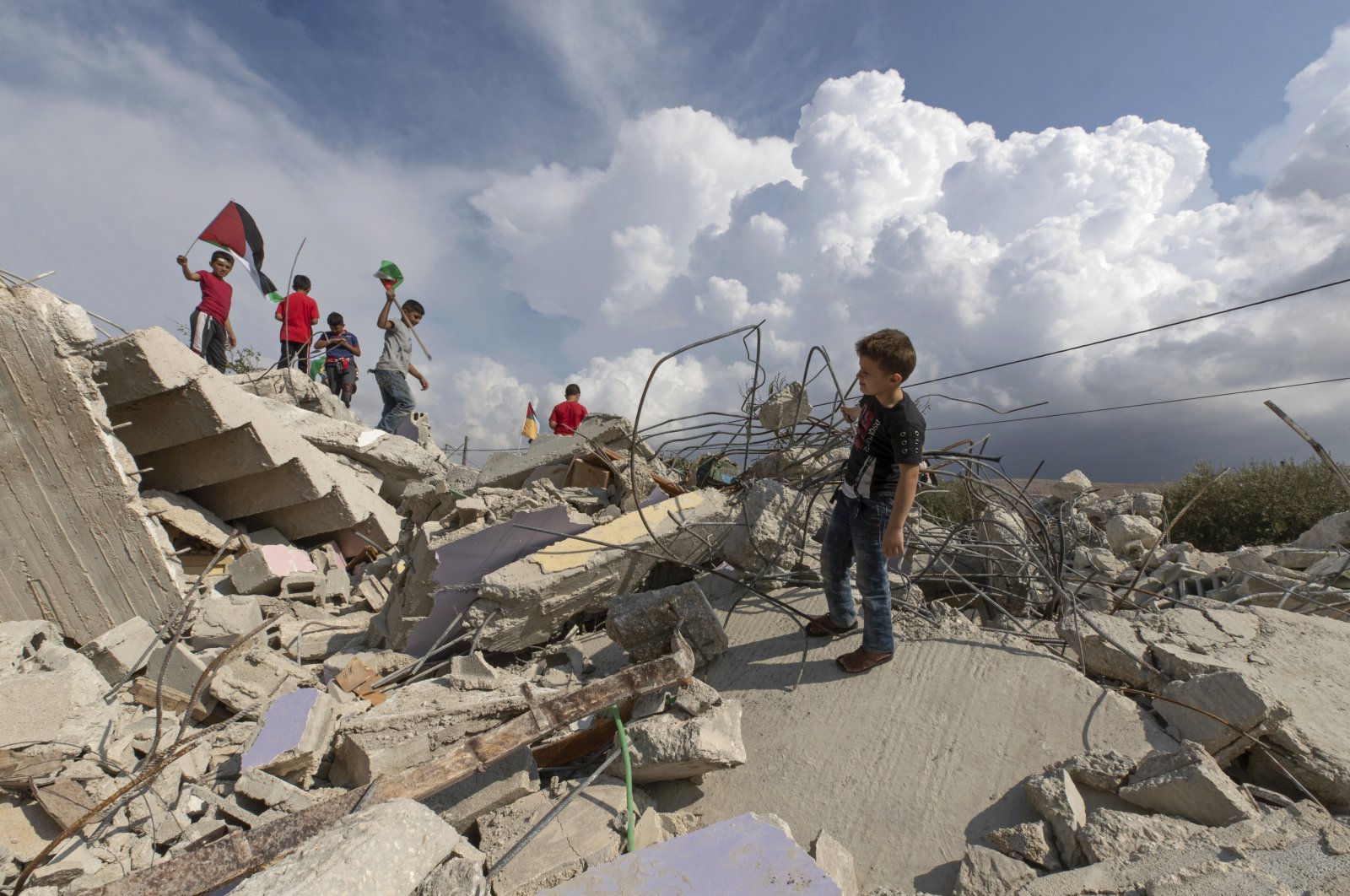 Turkey strongly condemned Israel for destroying Palestinian families’ homes in the Humsa al-Fawka village northeast of West Bank, saying that the displacement of Palestinians, including children, amounts to the violation of international law.

In a written statement, Turkey's Foreign Ministry called the razing of homes and the displacement of 70 people, including 35 children, in Humsa al-Fawka an unacceptable example of bullying and a violation of international law.

Reminding that Israel has already displaced 592 Palestinians and destroyed 421 buildings in 2021, the ministry said the Tel Aviv administration disregards international calls to halt demolitions and aims to turn occupation into annexation.

The Israeli government approved the construction of new settler units in late 2020.