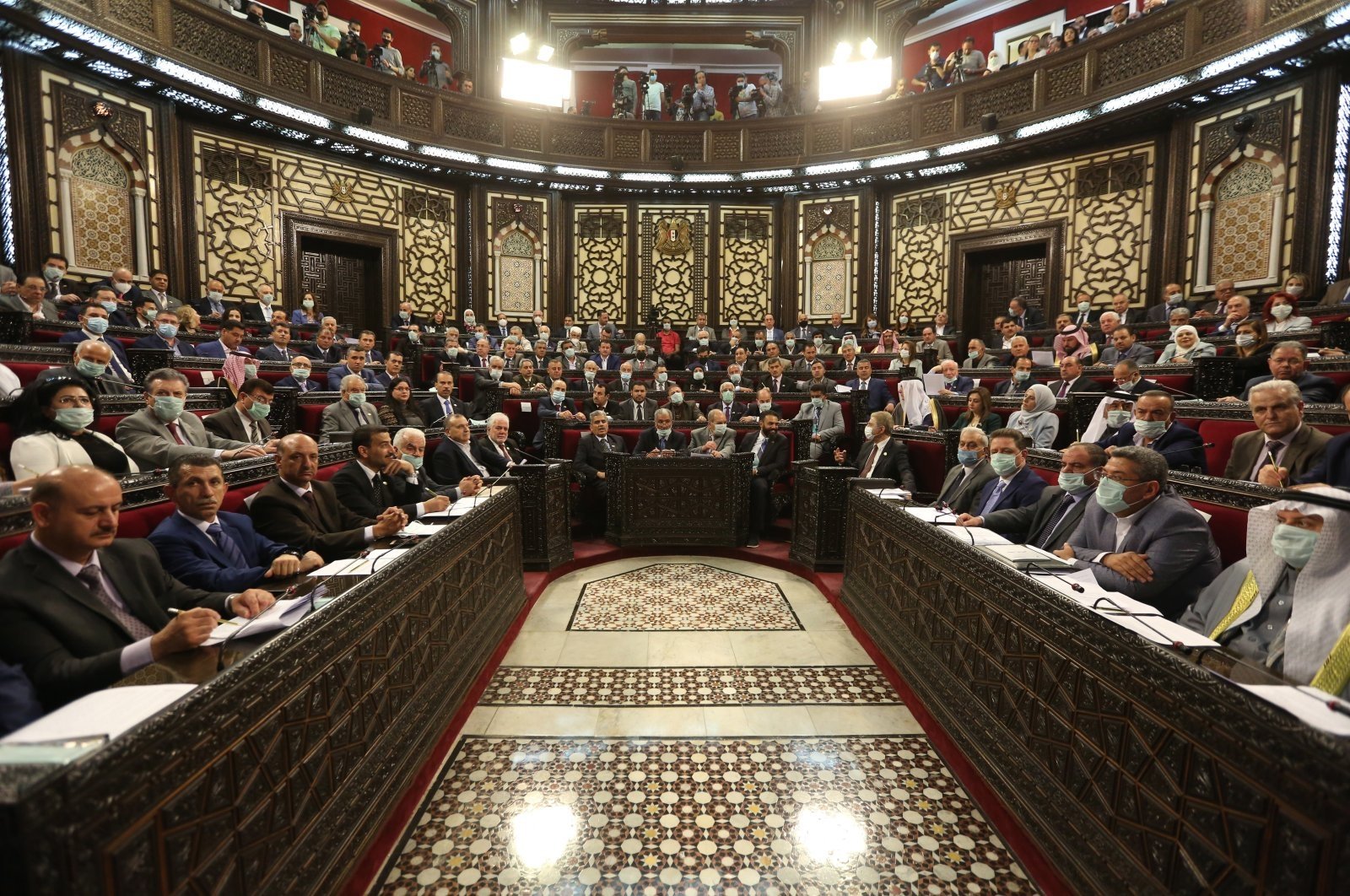 In a written statement, the Turkish Foreign Ministry described the parliament as “lacking democratic legitimacy” and “not representing the Syrian people in any manner” while rejecting its words targeting Turkey’s territorial integrity.

“These kinds of statements are another manifestation of the delirium of a regime that has been oppressing its own people for years, is responsible for the deaths of hundreds of thousands of innocents and caused millions to be displaced from their homes.”

For years, the Assad regime has ignored the needs and safety of the Syrian people, only eyeing further gains of territory and crushing the opposition. With this aim, the regime has for years bombed civilian facilities such as schools, hospitals and residential areas, leading to the displacement of almost half of the country's population.

The ministry reiterated that Turkey will respond to all threats to its national interests as well as those eyeing its territory.