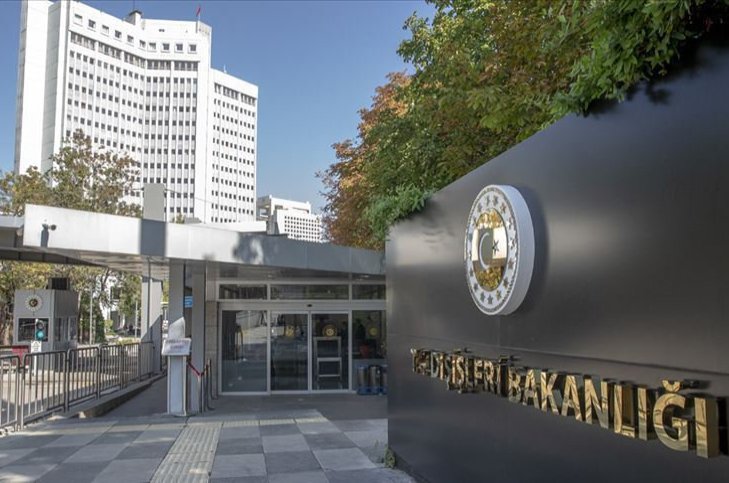 Turkey on Monday condemned the terrorist attacks in Afghanistan which reportedly claimed the lives of 60 Afghan security forces.

"We are saddened to receive the news that terrorist attacks in Tahkar, Zabul, Helmand and Baghlan provinces of Afghanistan on 29 March, Sunday resulted in loss of lives of many Afghan security forces," the Turkish Foreign Ministry said in a statement.

"We strongly condemn these terrorist attacks and wish Allah's mercy upon those who lost their lives, a speedy recovery to the wounded, and convey our condolences to the friendly and brotherly people of Afghanistan," the statement added.

At least 60 Afghan security forces were killed and close to 50 injured in the past 48 hours in attacks blamed on the Taliban, according to reports.