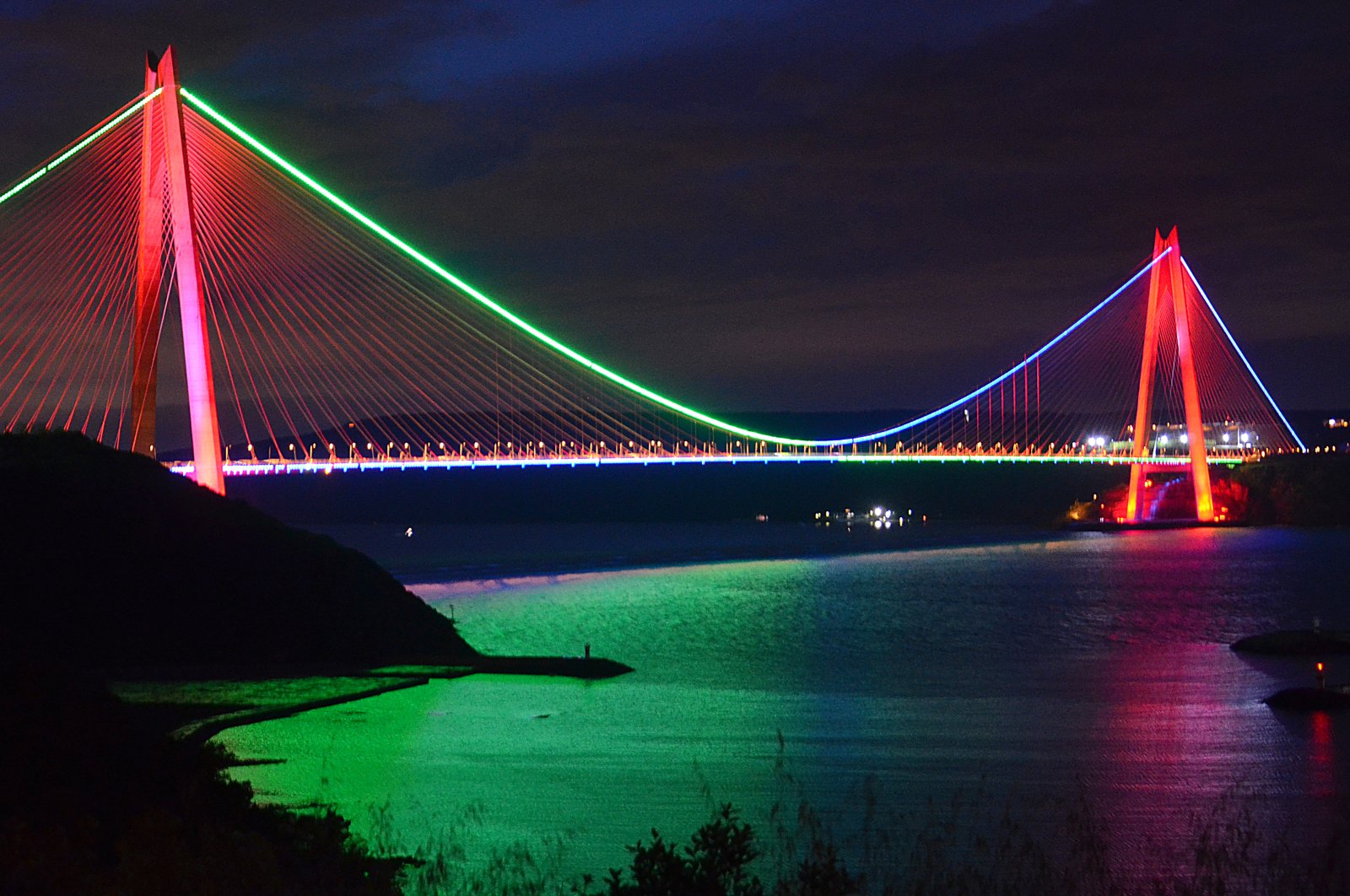 The Azerbaijan Democratic Republic was founded on May 28, 1918, becoming the first secular democratic state in the Muslim East.

Its founder was Mammad Amin Rasulzadeh, with the first state to officially recognize its existence as a republic of the neighboring Ottoman Empire.

The republic proclaimed its independence from the Russian Empire in 1918, but only managed to survive for 23 months before being invaded by the Soviet Union.

The modern Republic of Azerbaijan declared its independence on Aug. 30, 1991, shortly preceding the disintegration of the USSR.

Since 1990, May 28 has been celebrated by the country as a national holiday.