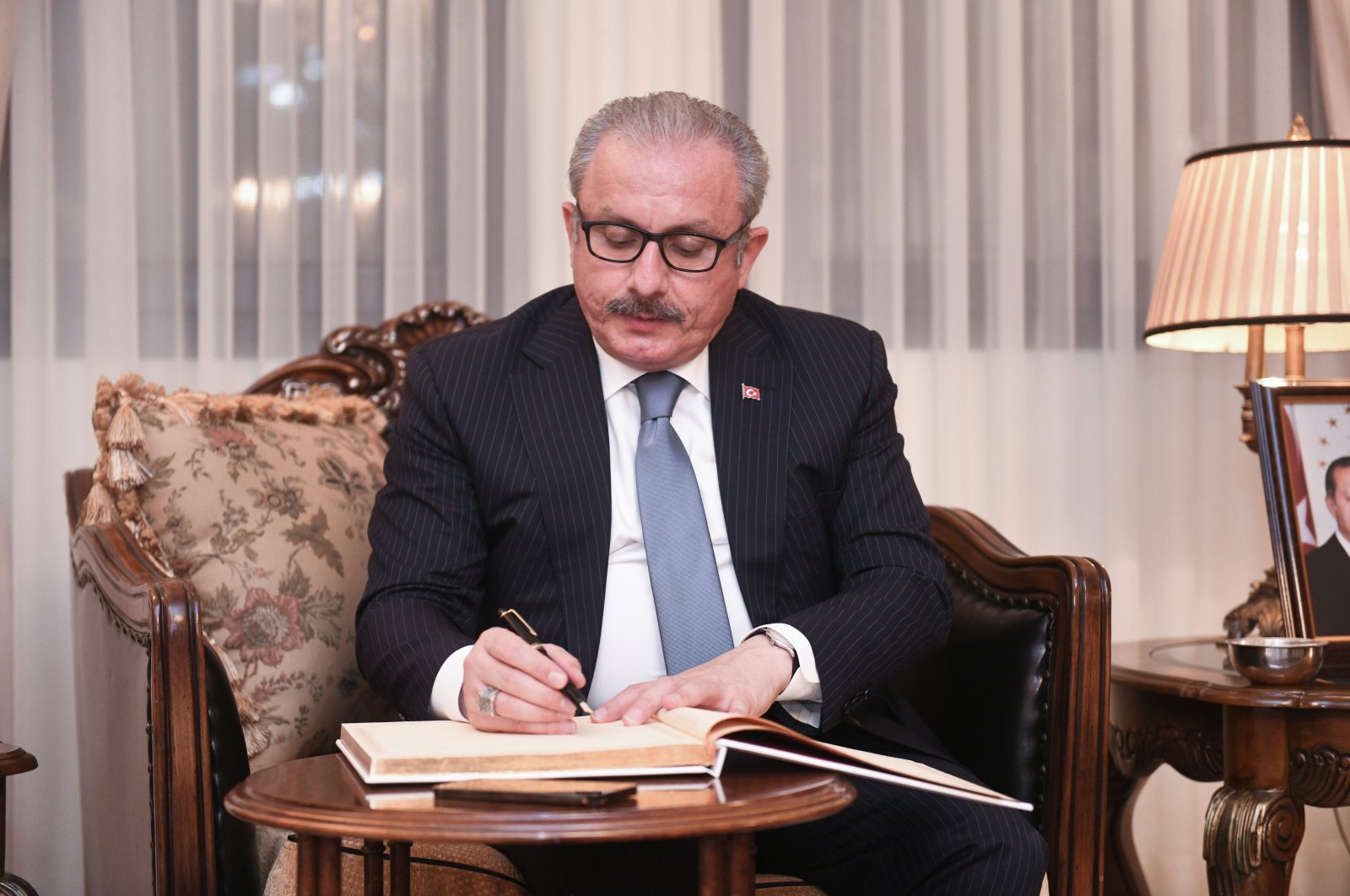 Şentop, in a letter to Aleksa Becic, his counterpart in Montenegro’s parliament, said: “On behalf of the Turkish nation and myself, I sincerely congratulate the friendly and brotherly people of Montenegro on the occasion of the National Day of Montenegro.”

He noted that Ankara values the development of inter-parliamentary relations with the Balkan country.

Montenegro has been independent since June 3, 2006, after an independence referendum on May 21 of that year.

However, the country celebrates its national day on July 13, the day its independence was recognized at the Berlin Congress in 1878.

Turkey became one of the first countries to recognize Montenegro after it declared independence in 2006.