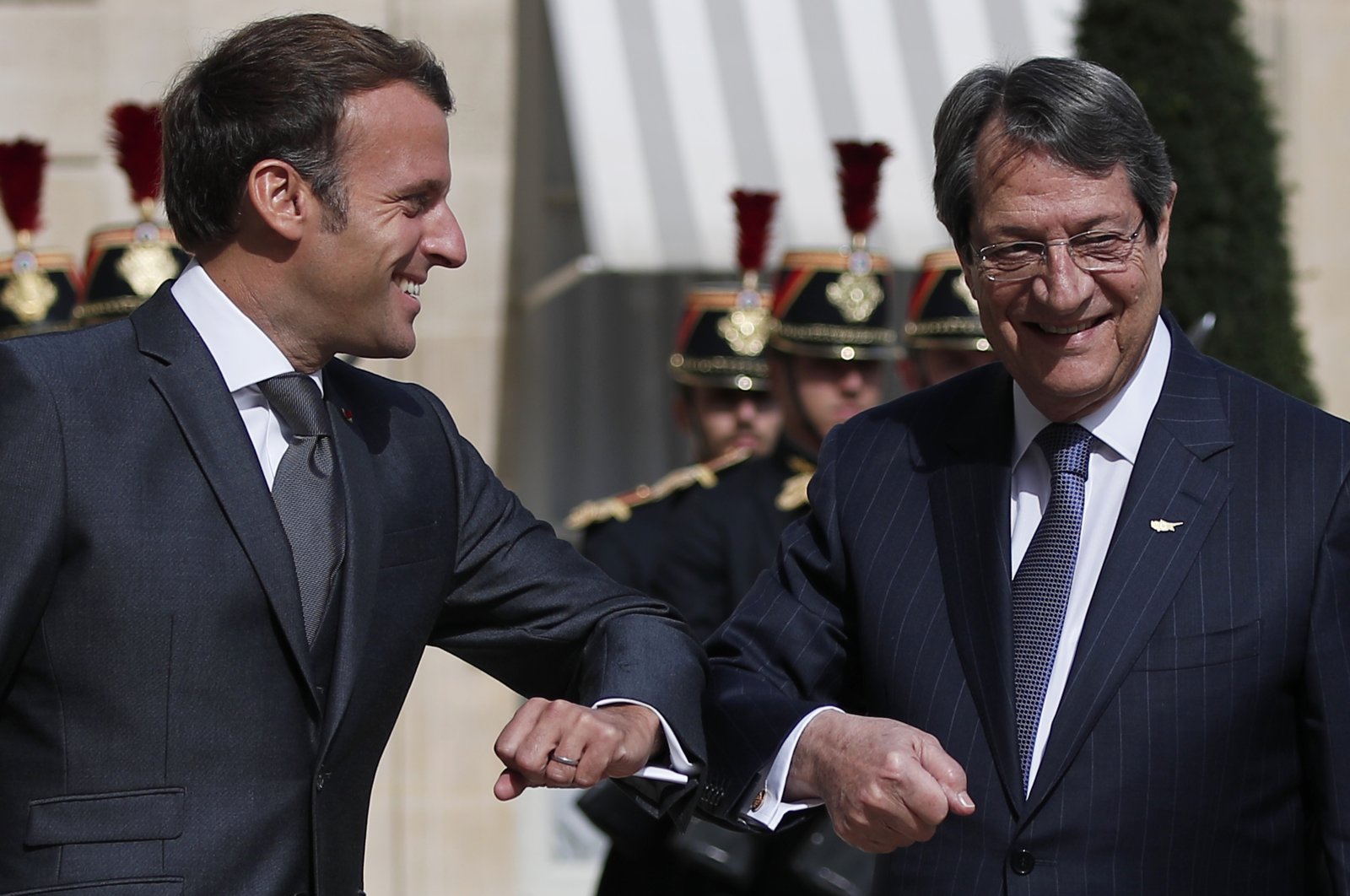 Turkey on Saturday slammed a defense agreement between France and the Greek Cypriot Administration.

The Greek Cypriot administration, which does not represent the entire island nor the Turkish Cypriots, is not competent and authorized to make such an agreement, the Turkish Foreign Ministry said in a statement.

"The agreement in question is against the 1960 Treaties and the equilibrium established by these Treaties. There is also a risk of disrupting the efforts to ensure stability and security in the Eastern Mediterranean," the statement added.

It stressed that the Turkish side "in the past made constructive and positive suggestions for the region to become an area of prosperity and stability," but the "proposals were rejected by the Greek-Greek Cypriot couple."

"It is unacceptable for France to take steps to further increase the tension in the current period, to organize joint exercises with the Greek Cypriot Administration in this context and to deploy military aircraft here contrary to the 1960 Treaties, albeit temporarily," the ministry said.

"We support the reaction and statements made by the Turkish Republic of Northern Cyprus (TRNC) authorities on this issue.

"We invite France, Permanent Member of the U.N. Security Council, to act more responsibly on Cyprus-related issues that are on the U.N. agenda," it added.

The agreement took effect on Aug. 1 but was announced Saturday.

The agreement came a day after Ankara said it would postpone oil and gas exploration as a goodwill gesture.

The ship will continue the two-week mission until Aug. 23 along with two other vessels, Cengiz Han and Ataman.

Turkish President Recep Tayyip Erdoğan said the only solution to the dispute was dialogue and negotiations and urged Athens to respect Turkey's rights.

On Friday, Foreign Minister Mevlüt Çavuşoğlu said Switzerland offered to mediate in the Eastern Mediterranean crisis with Greece, and Turkey has agreed in principle.