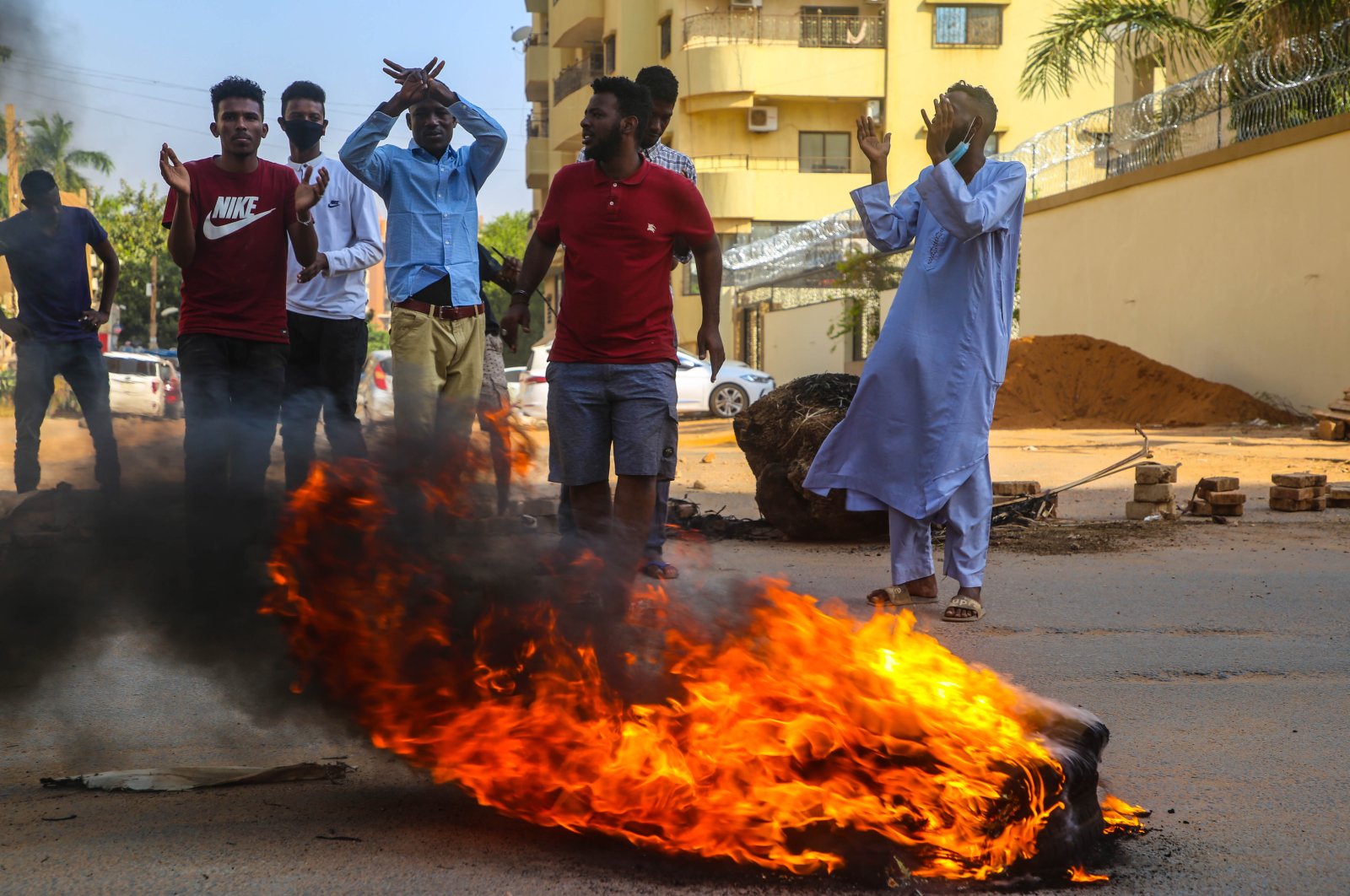 Turkey is deeply concerned about a coup attempt in Sudan, the Foreign Ministry said Monday.

The ministry urged the sides to adhere to commitments in the constitutional declaration.

Sudan’s top general Monday dissolved the government and announced that the military will run the country after his forces arrested the acting prime minister and other officials. Thousands of Sudanese protested in the streets against the coup.

The military takeover threatens to derail Sudan’s long, rocky attempt to transition to democracy two years after protesters forced the ouster of longtime autocrat Omar al-Bashir. The move came just before the military was supposed to hand leadership of the country’s joint military-civilian administration over to civilians next month.