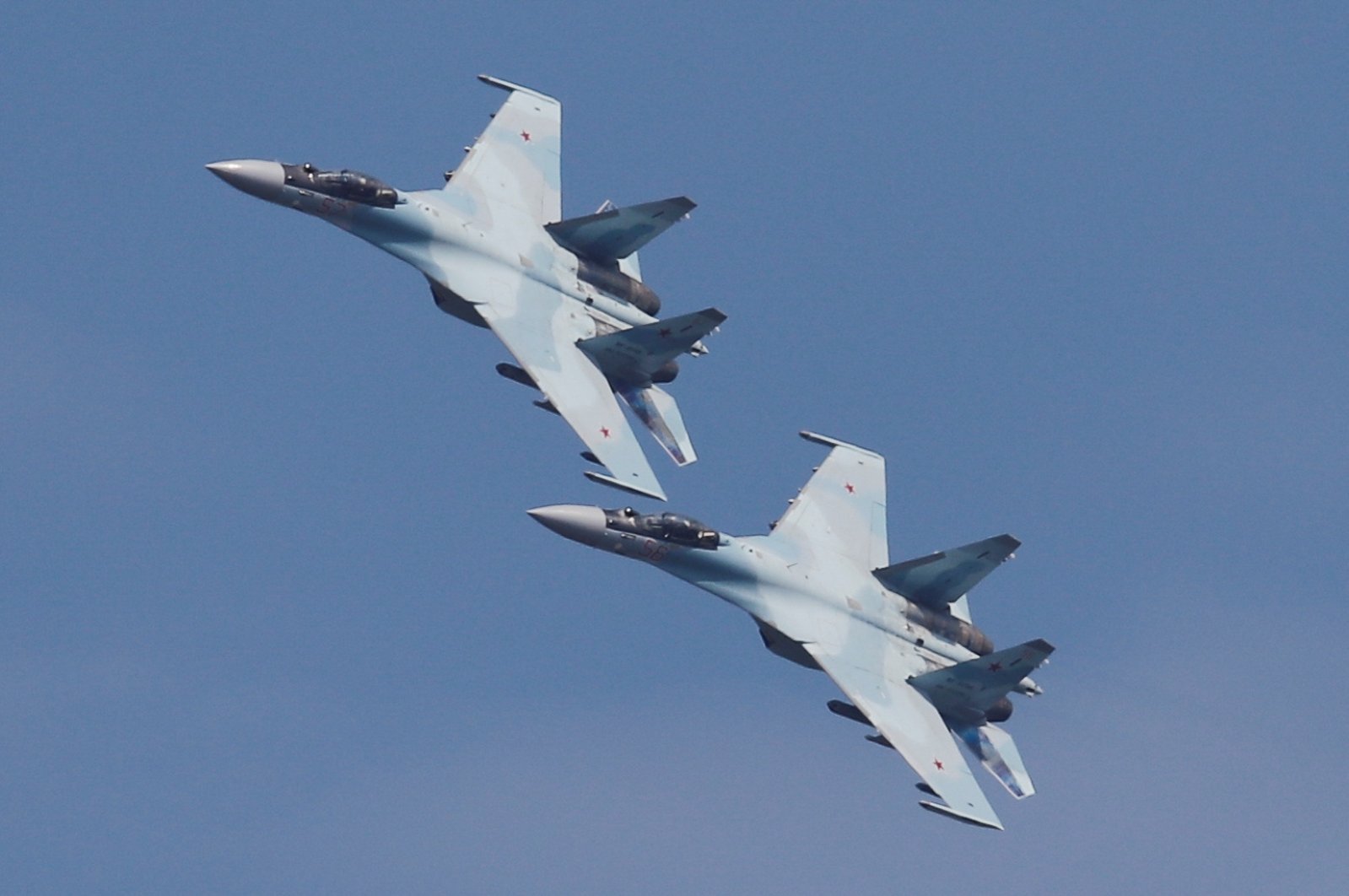 Communications Director Fahrettin Altun told Bloomberg late Tuesday that allegations that Turkey shot down a SU-25 belonging to the Armenian military are false.

Later in the day, the Azerbaijani Ministry of Defense also denied the allegations.

The ministry said in a statement that the Armenian allegation is "yet another fantasy of the Armenian military propaganda machine."

Armenia's Ministry of Defense said previously that a Turkish warplane taking off from Azerbaijan's Ganja province shot down an Armenian SU-25 warplane over Armenian territory.

The situation in the Caucasus has been tense lately due to Armenia's indiscriminate attacks against civilians in Azerbaijan, killing 11 and leaving 33 more wounded.

As soon as the violations began, Ankara reiterated its support for Azerbaijan, with officials, mainstream political parties and the Turkish Foreign Ministry declaring unwavering backing of its brotherly Turkic nation.

Following President Recep Tayyip Erdoğan's remarks in support of Azerbaijan, his counterpart Ilham Aliyev issued a statement, thanking him for Turkey's offer of assistance and support against Armenia's border violations.

Azerbaijan's parliament declared a state of war in some cities and regions following Armenia's border violations and attacks in the occupied Nagorno-Karabakh region.

The Organization for Security and Co-operation in Europe (OSCE) Minsk Group – co-chaired by France, Russia and the United States – was formed in 1992 to find a peaceful solution to the conflict but to no avail. A cease-fire, however, was agreed upon in 1994.