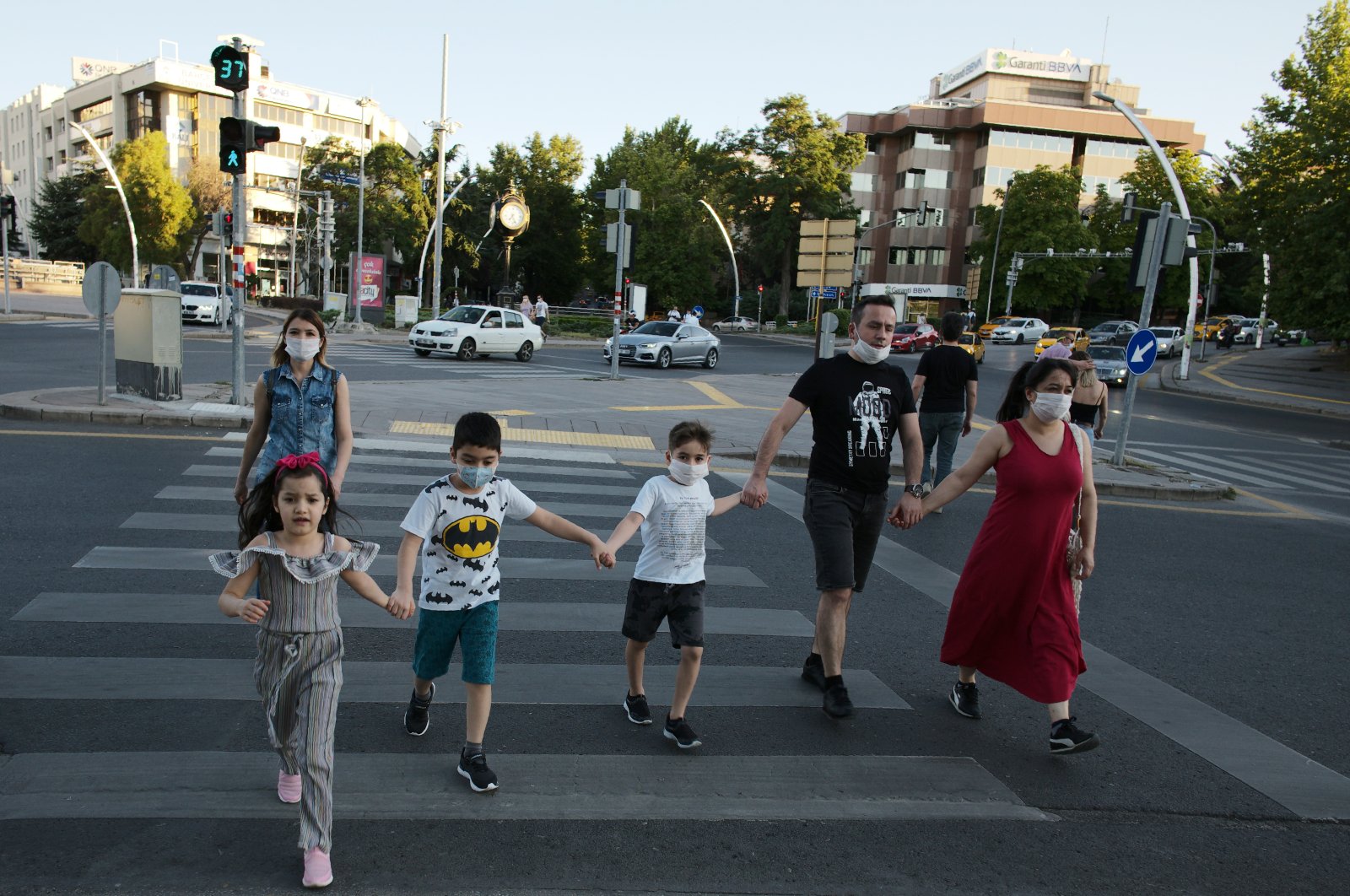 Foreign ministers from Mexico, Indonesia, South Korea, Turkey and Australia (MIKTA) on Friday held a meeting via videoconference to discuss ways to combat the coronavirus.

The members of MIKTA have an informal partnership that is led by each nation's foreign minister.

In a tweet, Turkish Foreign Minister Mevlüt Çavuşoğlu wrote: "Held 17th Meeting of MIKTA Ministers of Foreign Affairs via videoconference today. Exchanged views on how to cope better with challenges caused by the COVID-19 pandemic. Discussed ways to further develop the MIKTA cooperation in the normalization period."

After emerging in China, COVID-19, the disease caused by the coronavirus, has infected 13.8 million people worldwide, causing more than 590,200 deaths, according to Johns Hopkins University.

A vast majority, more than 7.7 million, has gone on to make a recovery.

Turkey has been praised by many pundits for its success in coping with the virus through unorthodox measures such as partial lockdowns.

The country reported fewer than 1,000 new COVID-19 infections for the third straight day on Thursday, with 933 registered cases over the last 24 hours.

There has been no major increase either in the number of new cases or in the death toll. In the meantime, thousands of people recover each day as the country accelerates efforts to bring the situation under control.

Controlled social measures were introduced in the early summer and have largely succeeded, yet examples of the public disregarding the wearing of masks and social distancing rules are still common in some cities.

"We have sent medical equipment and supplies to 138 countries, regardless of religion, language, race or region," President Recep Tayyip Erdoğan said at the beginning of the month at an inauguration ceremony for a new state hospital in Istanbul.

The president said the country's aid program against the virus had laid the groundwork for new opportunities in medical tourism. "We're determined to make Turkey the health center of three continents," he said, alluding to Asia, Africa and Europe, with Turkey as their hub.

"Thanks to the measures we have taken and the methods we have developed, we are counted among the countries that have survived the epidemic with the least loss of life," he said.

Besides its own hospitals, Turkish-made respirators have been used in many countries "from Brazil to Somalia," he added.

"Interest in health care products originating in our country has risen exponentially," he said.