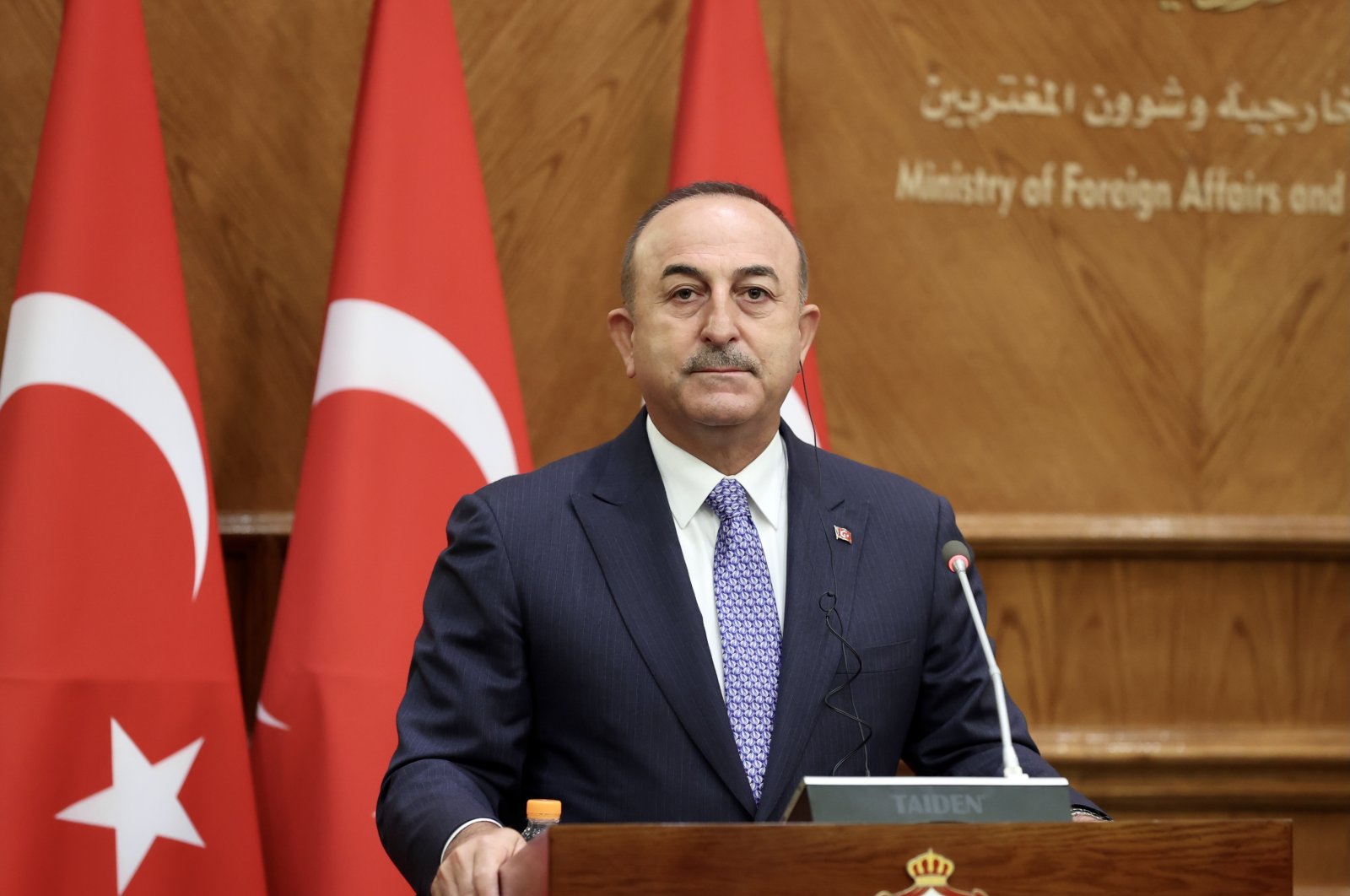 1,061 of these are Turkish citizens while the others are from various countries, Çavuşoğlu said during a joint press conference with his Uruguayan counterpart Francisco Bustillo in the capital Ankara.

He added that 200 more Turkish citizens are waiting to return to Turkey.

Çavuşoğlu also noted that there are about 4,500 Turkish citizens total in Afghanistan.

"We have contacted each of our citizens, called them one by one," he said.

"I would like to note that we are in contact with all parties, not just with a particular group," he added.

Efforts to evacuate Turkish citizens from the war-torn country are underway at the Kabul Hamid Karzai International Airport.

Thousands have been scrambling to flee Afghanistan since the Taliban takeover of the country on Aug. 15.