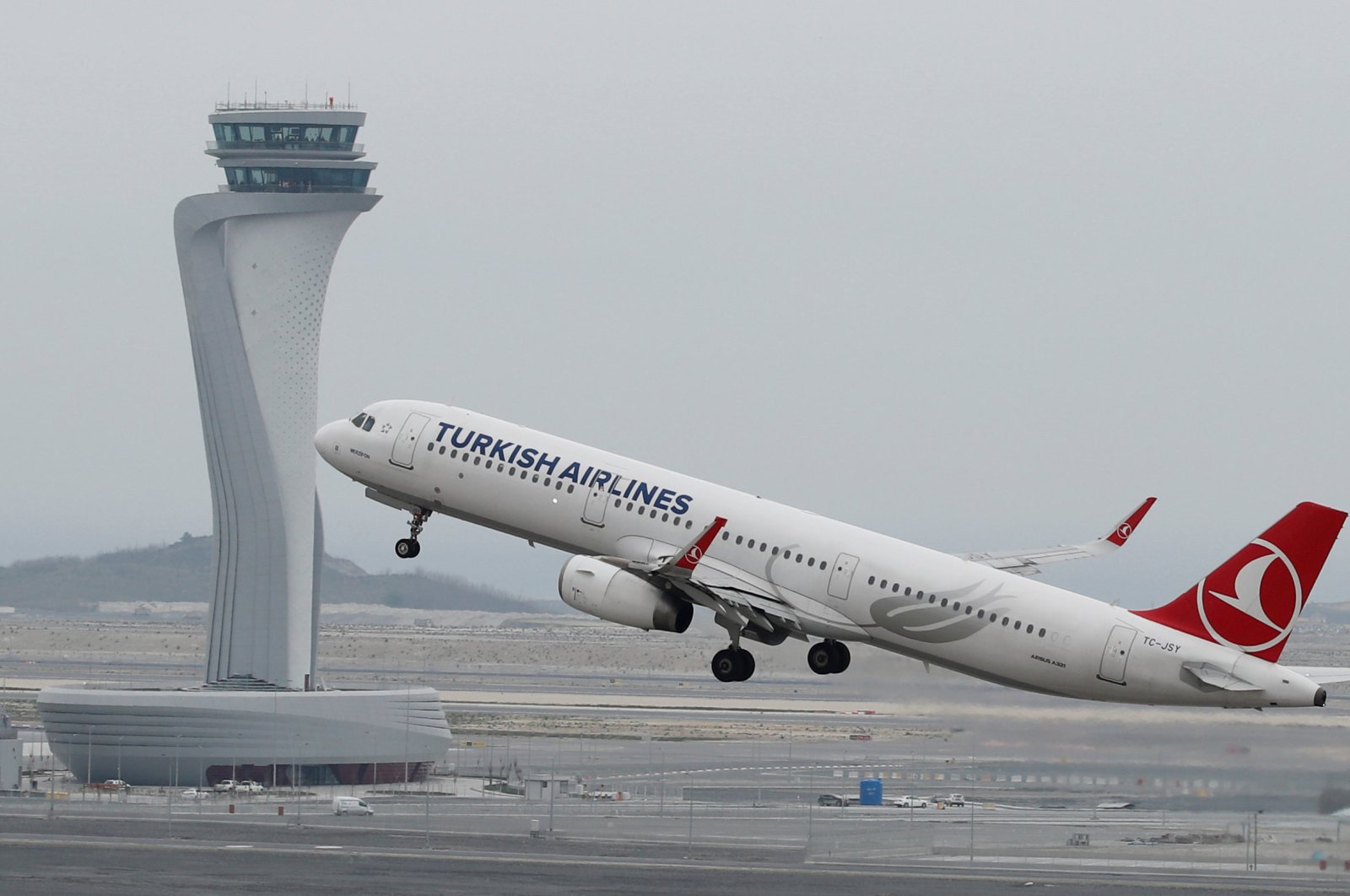 Three Greek sailors stranded in Djibouti were evacuated Saturday on a Turkish Airlines (THY) flight with the help of Turkey’s embassy in the East African country.

The evacuation was carried out upon an official request from the Greek authorities.

The evacuated sailors were reportedly brought to the İpsala border gate in northwestern Turkey’s Edirne in a private vehicle belonging to the Greek Embassy in Ankara after they debarked the plane in central Turkey.

"Don’t mix politics with humanitarian issues. We did not help three Greek sailors so you could thank us, but out of a sense of humanitarian duty," Foreign Minister Mevlüt Çavuşoğlu wrote Monday on Twitter, addressing Greece and sharing two photos, the first showing the three Greek sailors seen in Djibouti alongside Turkey's ambassador to the country and the second showing the sailors at Turkey's Nevşehir Kapadokya Airport.

The announcement of their release came from Greek Foreign Minister Nikos Dendias on Sunday; however, it was noteworthy that the minister did not mention Turkey’s contribution in the evacuation.

“The adventure of the other three Greek sailors who remained in Djibouti has come to a happy end. Thanks to the excellent cooperation of the Ministry of Foreign Affairs with the Ministry of Shipping, they arrived in Greece a few hours ago,” Dendias wrote on Twitter.

The three sailors had been trapped on two Greek-owned ships anchored off the coast of Djibouti since Sept. 4, 2019, over the unpaid debts of the ships’ owner for port fees and fuel. Originally five, they faced a number of difficulties obtaining food and medicine. Two were released by authorities in Djibouti last December.

Turkey has been realizing major evacuation operations since the outbreak of the pandemic, bringing back at least 60,000 of its citizens and enabling nearly 20,000 foreigners in Turkey to return home. Turkey has also sent medical aid to 57 countries including the U.K., Italy, Spain and several Balkan countries for the fight against the coronavirus pandemic.