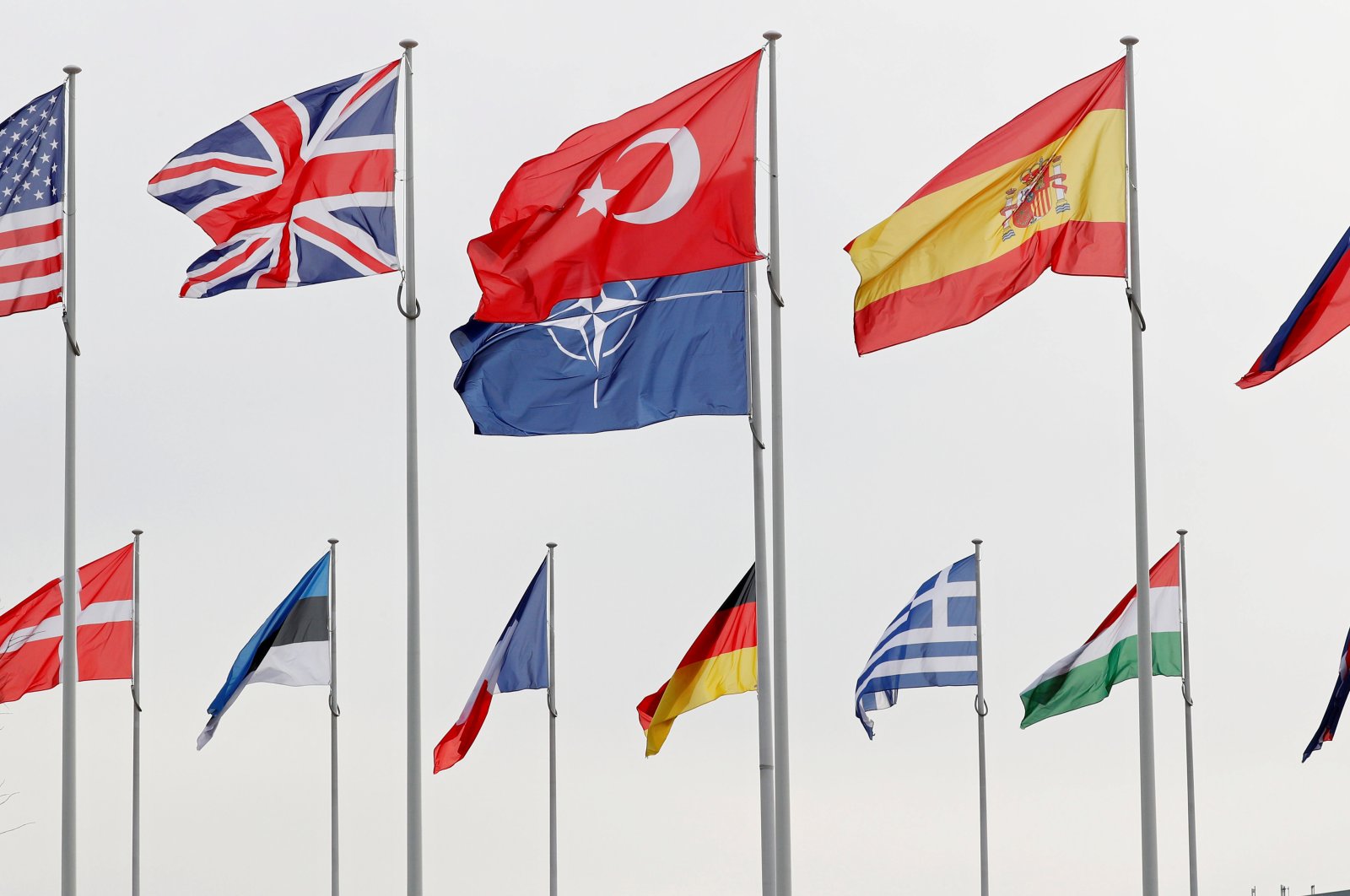 The national security concerns of Turkey, a long-time NATO member, have not been properly addressed by the alliance, with Ankara calling once again on allies to classify the YPG as a terrorist organization

Turkey, which recognizes the YPG/PKK/YPG as a national threat, has demanded NATO categorize the YPG and PYD as terrorist organizations, but other NATO members have rejected the proposal, according to dpa sources.

When asked to comment on the issue, NATO did not respond, while one spokesperson only said the alliance had plans for defending all allies.

If the defense plan concerning Turkey is published, it would mean the U.S. could be held legally responsible for supporting the terrorist organizations, according to Turkish authorities.

Diplomatic sources had told Daily Sabah that these plans have been ratified and the threats mentioned in the plans include the YPG and PKK. Yet, even though the plan has been ratified, the U.S. and a few other countries rejected it.

Turkey has said that apart from threatening the national security of Ankara, the PKK terrorist group and its Syrian extension, the YPG, also constitute the biggest threat to Syria's future, jeopardizing the country's territorial integrity and unitary structure. Most of northeastern Syria is controlled by U.S.-backed YPG terrorists. Turkey has also stressed that supporting terrorists under the pretext of fighting Daesh, as the U.S. has done, is unacceptable.

The U.S., however, while listing the PKK as a terrorist group, maintains steadfast military support for the YPG – the Syrian offshoot of the terrorist organization, by providing truckloads of military supplies and military training.

In December, U.S. President Donald Trump announced that Washington would pull its troops out of Syria, saying that Daesh had been defeated. The withdrawal decision was quickly interpreted as an intention to halt U.S. support for the YPG. Yet, cooperation between the U.S. and the YPG still remains an issue of concern. Most recently in April, the U.S.-led coalition against the Daesh terror group provided $1.2 million in supplies for COVID-19 prevention efforts and detention operations to YPG/PKK terrorists. Additionally, the U.S. Defense Department designated $200 million in 2020 for support to YPG/PKK terrorist-led forces, specifically for the anti-Daesh mission.

The U.S. Syria policy, especially its military support for YPG terrorists, has been a cause of tension between Ankara and Washington.

Despite being a committed member of the alliance for 68 years, NATO has been falling short in addressing Ankara’s security concerns posed by terrorist organizations, which have killed more than 40,000 of Turkey's citizens over the past 40 years.

NATO, founded in 1949 to contain a military threat from the Soviet Union, relies on U.S. military superiority to combat a host of threats on Europe's borders, including a resurgent, nuclear-armed Russia and militant attacks. NATO also aims to guarantee the freedom and security of its members through political and military means.

Turkey, which joined the military alliance among 29 North American and European countries in 1952, saw NATO membership as something that would make a positive contribution to the country's economic, military and political development. Since then, Turkey has been a vital ally, providing NATO a connection to the East and control of Turkey's straits. Turkey attaches utmost importance to NATO's role in maintaining security and stability in the Euro-Atlantic area.

Recent years, however, have witnessed some disagreements between the bloc’s members and Ankara. Turkey has been criticizing NATO for its failure in recognizing the country's security concerns and acting as a proper ally. The fight against terrorism, particularly against groups like the PKK, YPG and the Gülenist Terror Group (FETÖ), has been a major sticking point for years now.