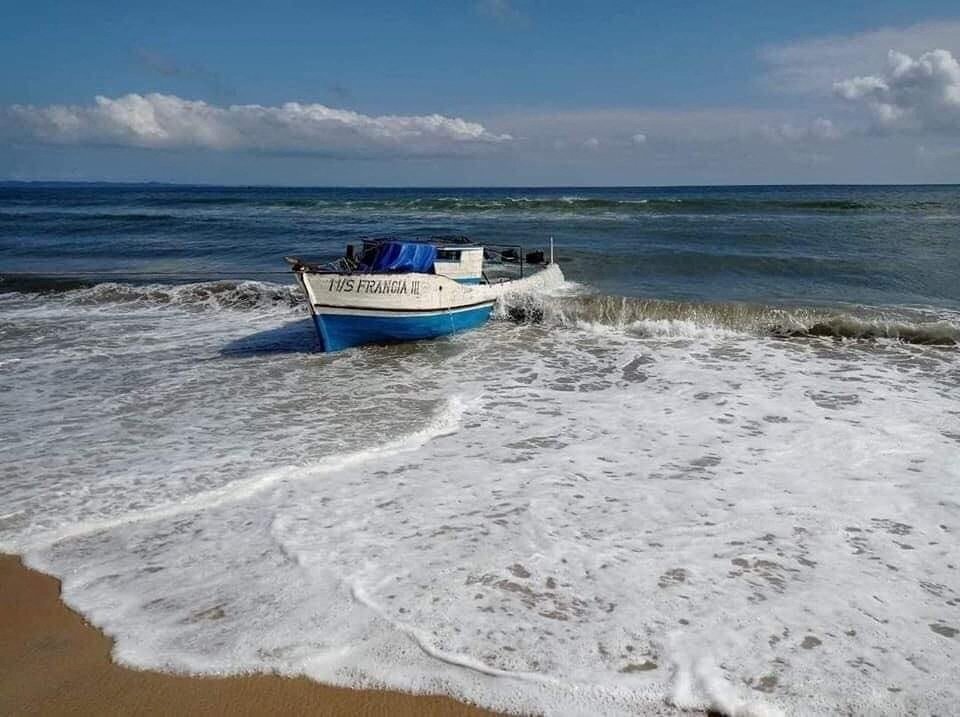 Turkey expressed its sincere condolences Wednesday to Madagascar after a boat accident killed dozens of passengers.

The Foreign Ministry said in a statement that Turkey is deeply saddened by the sinking of a boat off the northeast coast of Madagascar.

On Tuesday, 138 people on board a cargo vessel that was not authorized to transport people sank due to being overloaded.

"According to the figures, 133 of the 138 people carried by this boat MS Francia II have been found, 50 have been rescued, 83 have been killed, five are still missing," APMF wrote on social media.

The boat, from the urban commune of Mananara Nord, was headed to the commune of Soanieranana Ivongo when it capsized due to a malfunction, according to the port agency.

Later, a helicopter also crashed that was carrying a delegation of authorities to the site.

A miracle survivor, the country's police minister spent 12 hours in the open sea after the helicopter crash before reaching the coast unharmed.

Police Minister Gen. Serge Gelle and a fellow police officer swam to land in the seaside town of Mahambo separately on Tuesday morning, apparently after ejecting themselves from the aircraft.

The body of Col. Andrianambinina Olivier, director of security for the prime minister's office, was found north of Fenerive East, while two soldiers were found alive, according to Madagascar's Ministry of National Defense.

President Andry Rajoelina praised "the full dedication of the Gelle and Chief Warrant Officer Andrianarison Laitsara Jimmy, who were rescued from the crash while their helicopter was on its way to rescue the shipwreck."

The port agency said it would continue the search on Thursday.

Rajoelina said he was deeply saddened and declared Dec. 23 a day of national mourning.

"During this day, flags will be flown at half-mast throughout the country," he added.