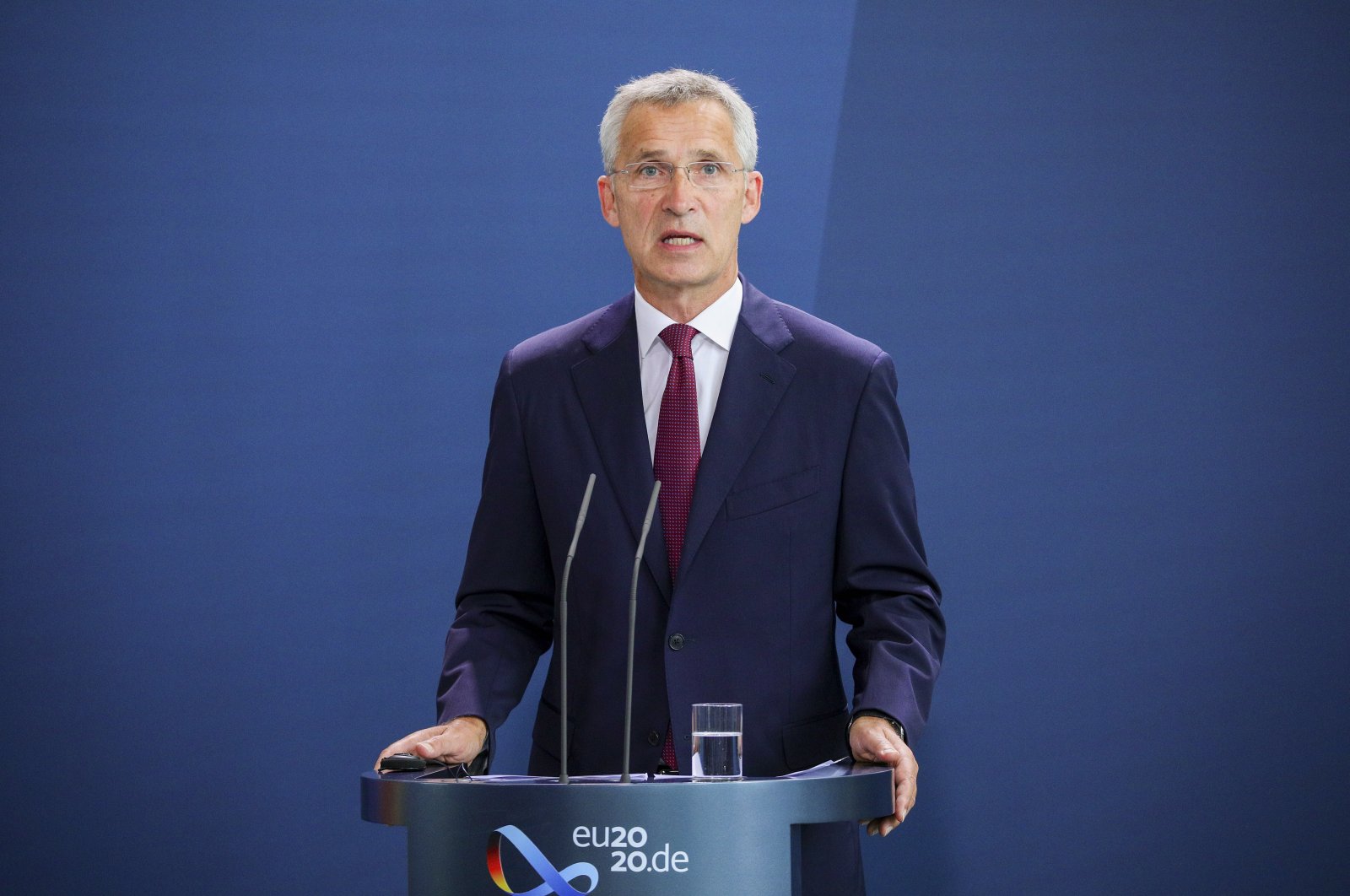 In a Tweet, Stoltenberg said he had discussions with the leaders of both countries and they will engage in technical talks at NATO to reduce the risk of incidents and accidents in the region.

Stoltenberg had announced the possible diplomatic opening in a statement on the military alliance's website the same day Turkey announced that Russia plans to conduct live-fire naval exercises this month in the Eastern Mediterranean.

"Greece and Turkey are valued Allies, and NATO is an important platform for consultations on all issues that affect our shared security,” the statement read. "I remain in close touch with all concerned Allies to find a solution to the tensions in the spirit of NATO solidarity."

Turkish Foreign Ministry later on Thursday confirmed Ankara’s support for this "initiative of the NATO Secretary to reduce the tension in the Eastern Mediterranean" and to prevent undesired developments.

In a statement, the ministry said the move was aimed at the initiation of military-technical negotiations between the two NATO allies.

"The deconfliction-oriented negotiations are not aimed at solving bilateral issues, rather they are primarily related to the previously discussed bilateral arrangements between the military authorities," it noted.

The Foreign Ministry also emphasized that they expect Athens to support this initiative as well, reiterating that Ankara "is ready for dialogue with Greece, without preconditions, in order to find permanent solutions to all issues, within the framework of international law and in a fair and equitable manner."

Greece denied late Thursday that it had agreed to hold NATO-brokered talks with Turkey.

"Published information claiming Greece and Turkey have agreed to hold so-called 'technical talks' on de-escalating tensions in the Eastern Mediterranean do not correspond to reality," the foreign ministry said.

Greece has disputed Turkey's current energy exploration activities in the Eastern Mediterranean, and it attempts to box in Turkish maritime territory based on the proximity of smaller islands to the Turkish coast.

After diplomatic talks with Germany, Turkey had halted hydrocarbon exploration in the region. However, the activities resumed earlier this month after Greece and Egypt signed a controversial maritime delimitation deal.

Ankara has said energy resources near the island of Cyprus must be shared fairly between the Turkish Republic of Northern Cyprus (TRNC) and the Greek Cypriot administration in the south.