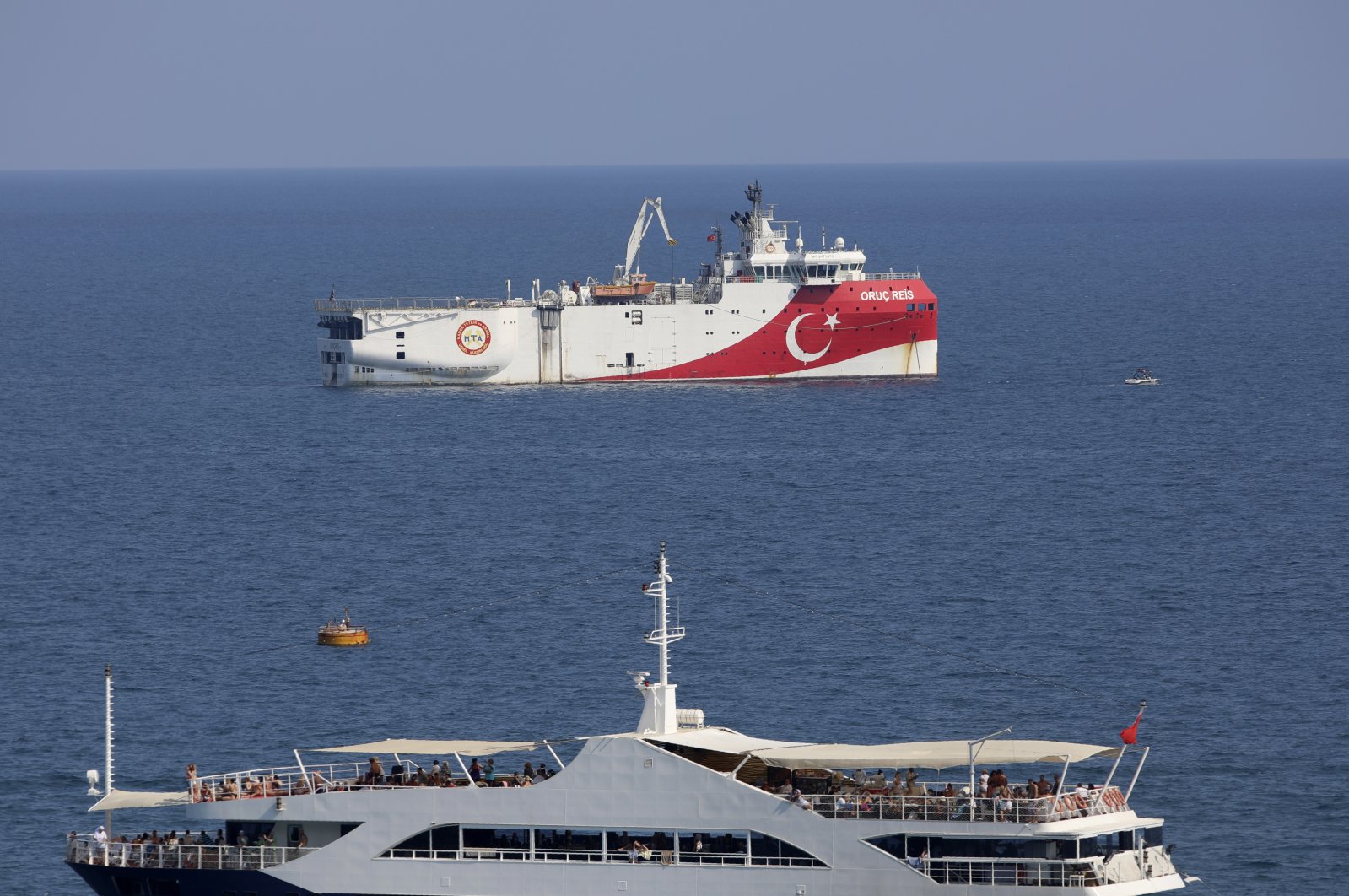 Military delegations from Turkey and Greece have met for the fifth time as part of a NATO-led initiative to discuss deconfliction mechanisms in the Eastern Mediterranean, security sources said Tuesday.

In a statement, the Turkish Defense Ministry said the delegations have completed the fifth round of talks at the NATO headquarters in Brussels.

The ministry noted that the next meeting is expected to be held next week.

Stoltenberg had announced the possible diplomatic opening in a statement on the military alliance's website the same day Turkey announced that Russia plans to conduct live-fire naval exercises this month in the Eastern Mediterranean.

The dialogue is part of a NATO-led initiative to establish "deconfliction mechanisms" in the Eastern Mediterranean, according to NATO Secretary-General Jens Stoltenberg.

The talks aim to reduce the risk of incidents and accidents in the region, as the two countries are involved in a dispute over access to natural resources in the Eastern Mediterranean.

While the Turkish Foreign Ministry confirmed Ankara's support for the NATO-led initiative, the Greek side had initially denied that it had agreed to hold NATO-brokered talks with Turkey but the first round of talks was held on Sept. 10.

Greece has disputed Turkey's current energy exploration activities in the Eastern Mediterranean and it attempts to box in Turkish maritime territory based on the proximity of small Greek islands to the Turkish coast.

In late July, after diplomatic talks with Germany, Turkey had paused hydrocarbon exploration in the region. However, the activities resumed in August after Greece and Egypt signed a controversial maritime delimitation deal.