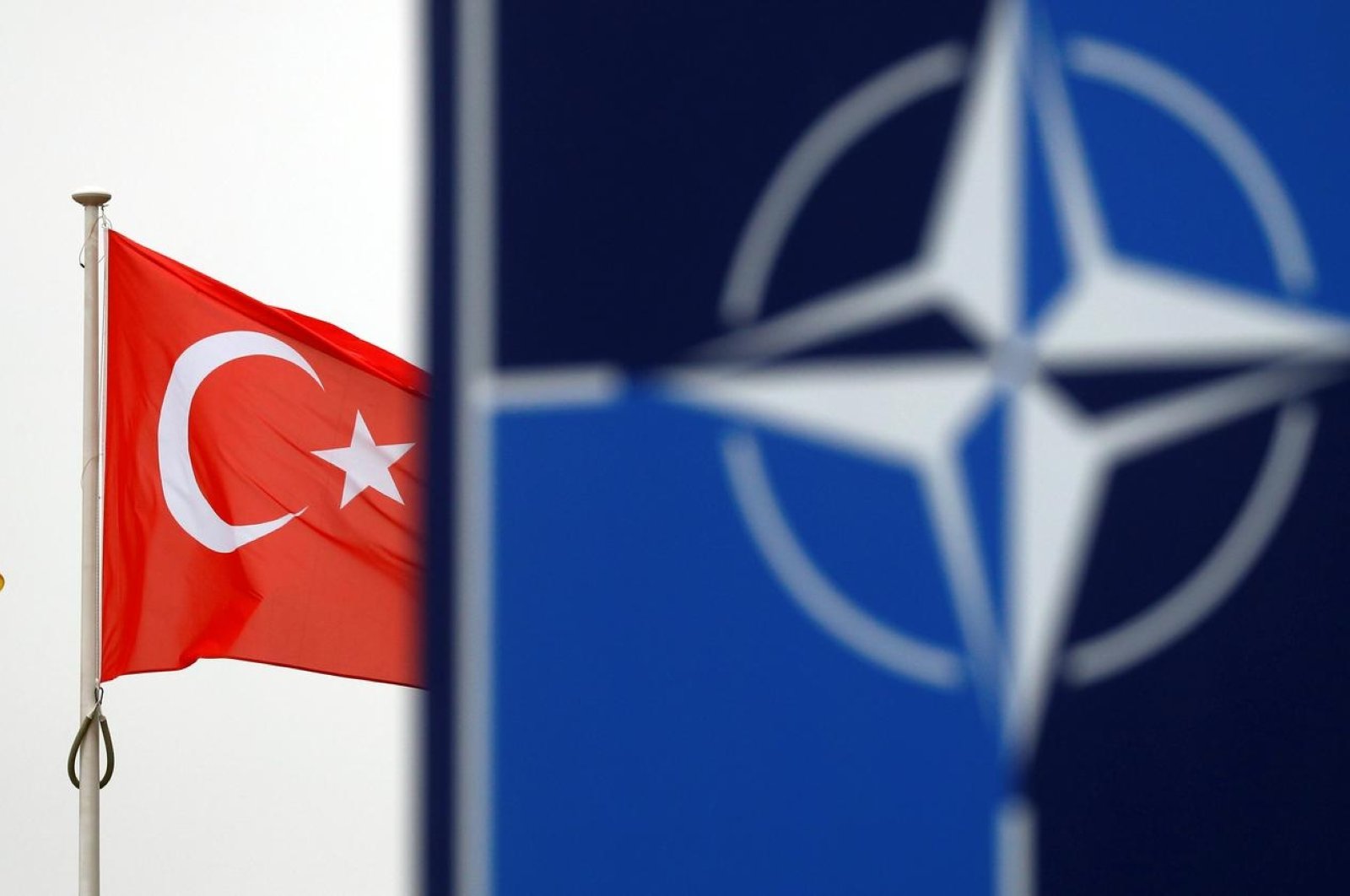 The meeting between Turkey and Greece, which was supposed to be held on Tuesday, was delayed to Sept. 10, agencies have reported.

The meeting will take place at NATO headquarters.

Greece has attempted to restrict Turkey's maritime territory, trying to box it into its shores based on the issue of a number of small Greek islands' close proximity to the Turkish coast.