Turkey, Greece to hold 63rd round of consultative talks in Ankara 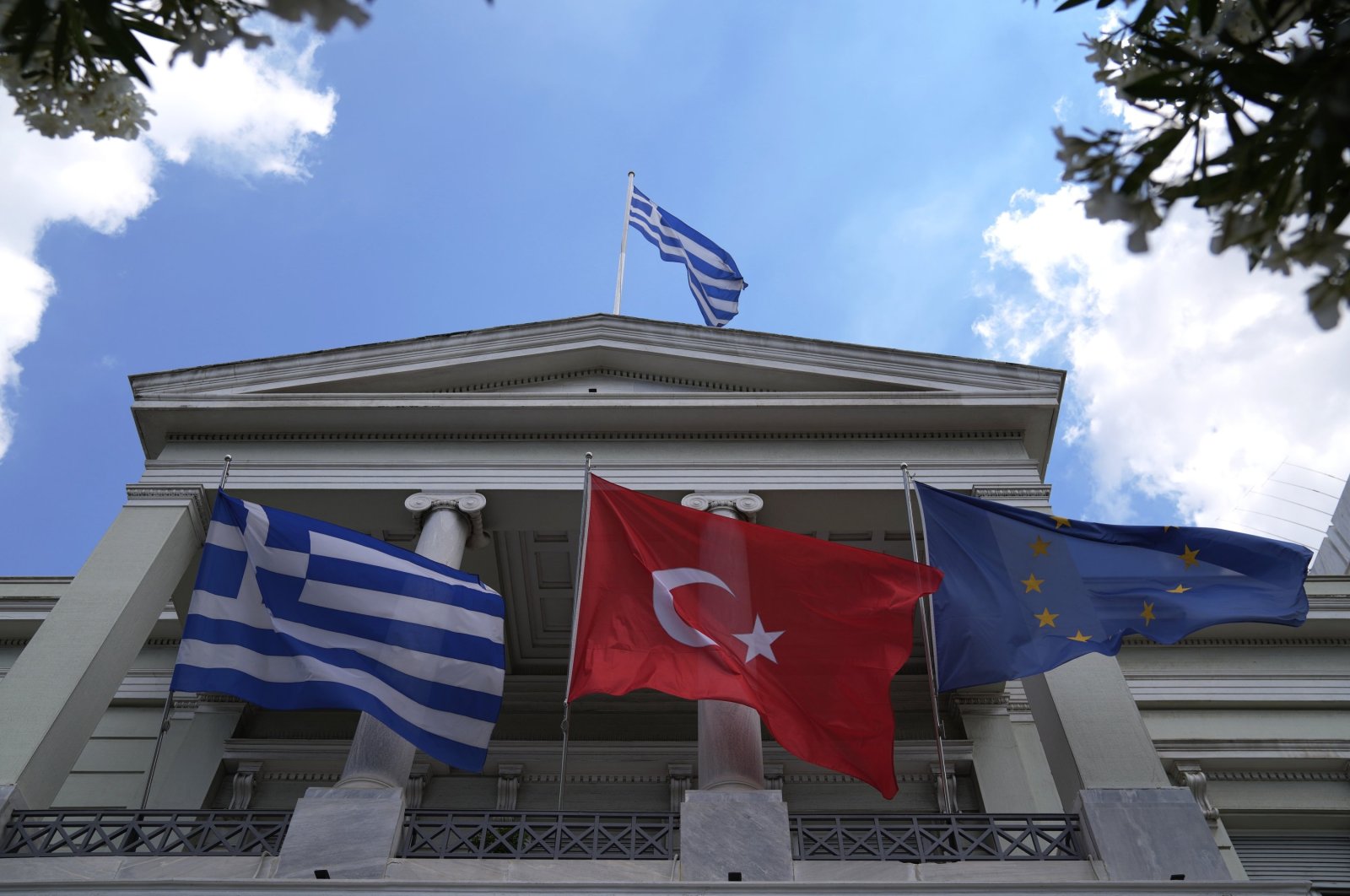 The 63rd round of consultative talks between Turkey and Greece will take place in the capital Ankara on Oct. 6. to discuss bilateral issues.