Turkey, Greece to resume technical talks next week at NATO 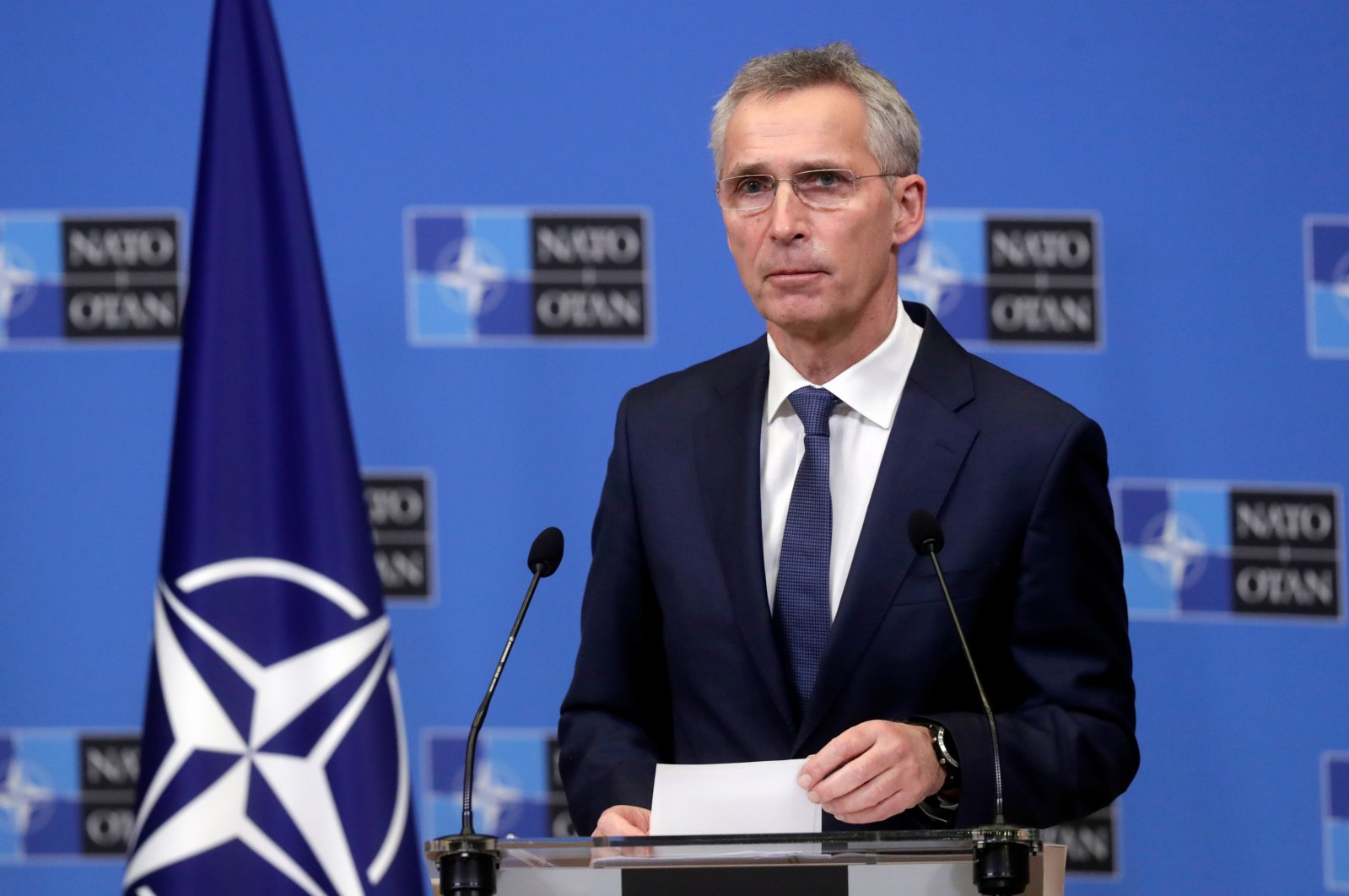 After a phone call between President Recep Tayyip Erdoğan and NATO Secretary-General Jens Stoltenberg back in September 2020, it was decided that technical meetings would be held between the military delegations of Turkey and Greece.

On Oct. 2, 2020, following meetings at NATO's headquarters, the Turkish Defense Ministry announced that the two sides had agreed on the "basic principles."

NATO said at the time that a military mechanism to avoid conflicts over Eastern Mediterranean disputes between Greece and Turkey had been established.

The mechanism is designed to reduce the risk of incidents and accidents in the Eastern Mediterranean and includes the creation of a hotline between Greece and Turkey to facilitate communication regarding activity at sea or in the air, according to NATO.