Turkey has 'legitimate' interests in Middle East, US official says 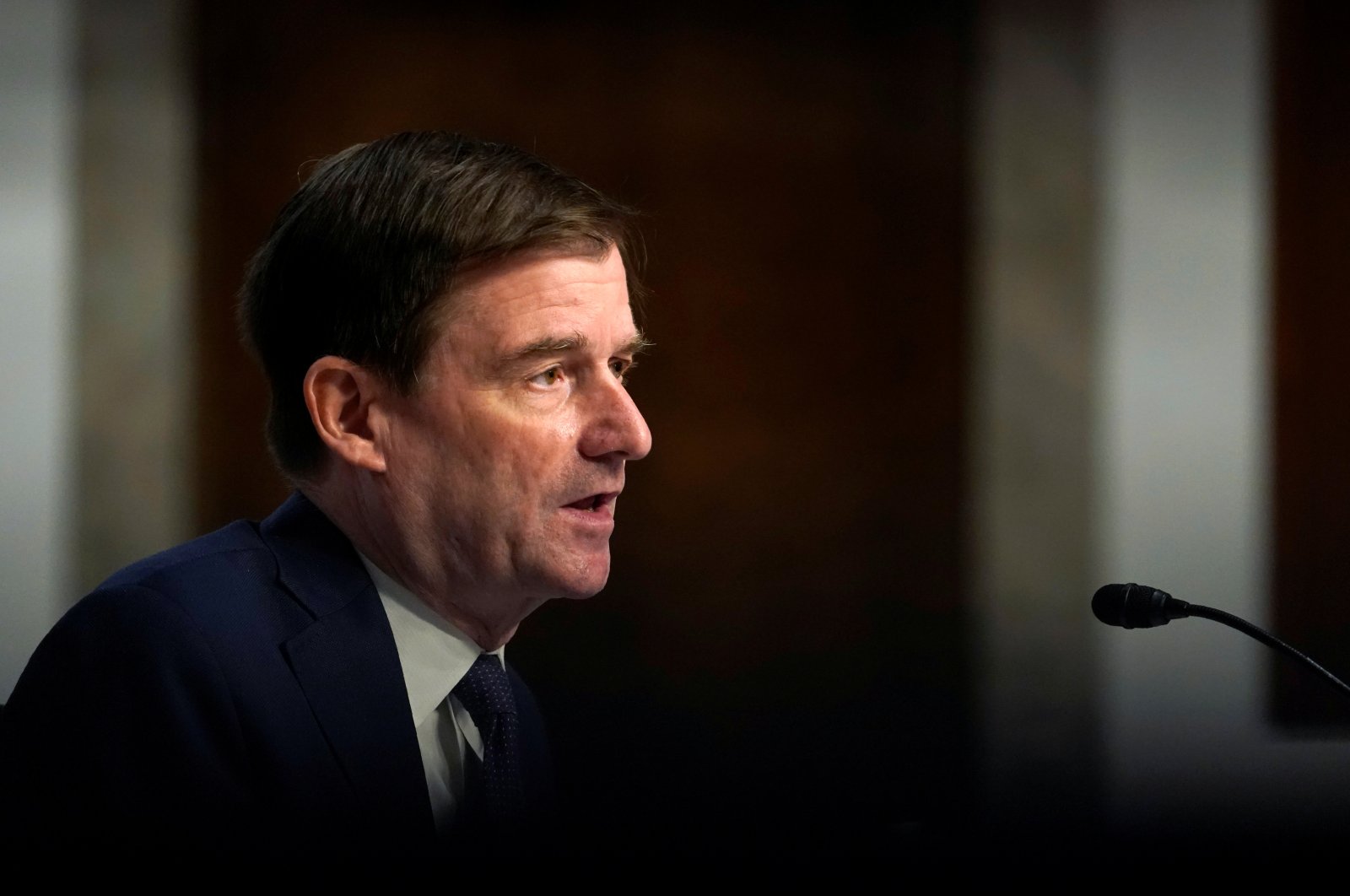 Under Secretary for Political Affairs David Hale testifies before the Senate Foreign Relations Committee during a hearing on U.S. Policy in the Middle East, on Capitol Hill in Washington, DC, U.S., Sept. 24, 2020. (REUTERS Photo)
by DAILY SABAH WITH AA Sep 25, 2020 12:21 pm
RECOMMENDED

Addressing the Senate Foreign Relations Committee, David Hale emphasized that Turkey is a NATO ally and noted the country's unique location as the nexus between Europe and the Middle East.

"Their geography means they do have a legitimate interest in the Middle East, that can't be ignored," Hale said. "But it's important they be channeled in ways that Turkey is supporting efforts to bring peace and stability, particularly through multilateral formats in places like Libya and in Syria, support of the political process there."

Despite its NATO ally Turkey's security concerns, the U.S. has partnered with the so-called SDF in Syria, which is an umbrella organization of the PKK terror group's Syrian branch, the YPG. The U.S. has repeatedly said that its presence in the devastated country has been to aid in the fight against Daesh since 2015.

Turning to Libya, Hale said Washington continues to support United Nations-led efforts to end the conflict and move toward a cease-fire between the internationally recognized government in Tripoli and putschist Gen. Khalifa Haftar.

"These efforts will be more effective now that the recently adopted U.N. mandate for the Libya mission includes our proposed language to create a U.N. special envoy position to focus exclusively on negotiations while leaving the management of the U.N. mission in Libya to a special coordinator," he said.