Turkey in solidarity with Iraq against terrorism, Ankara says 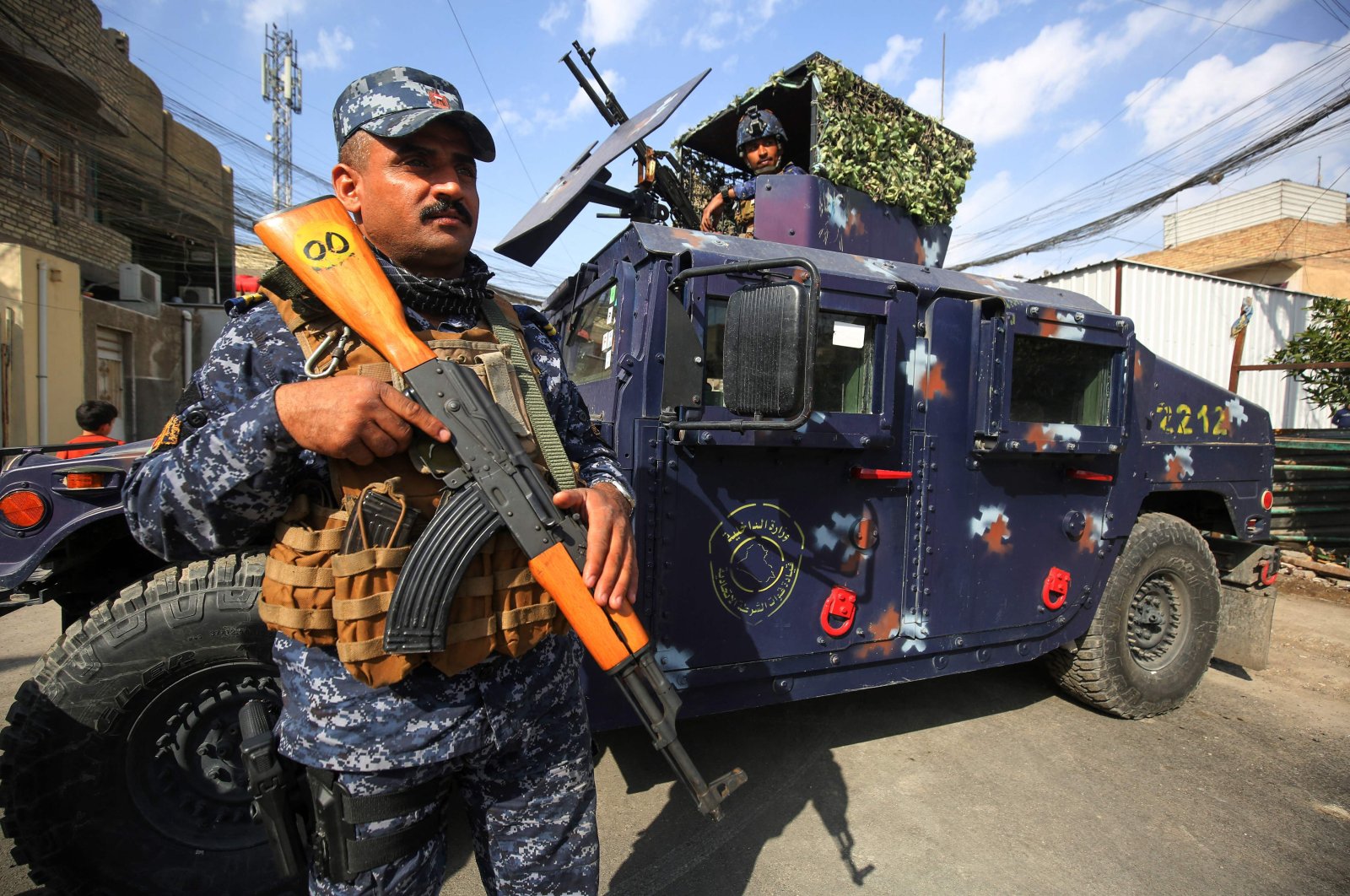 Turkey on Sunday expressed sorrow over the recent clashes in Iraq that resulted in the death of at least 15 Iraqi policemen by the Daesh terror group in the northern provinces of Kirkuk and Mosul.

"We strongly condemn these treacherous terrorist attacks targeting peace and security in Iraq, and we emphasize once again that we stand in solidarity with our neighbor Iraq's fight against terrorism and that we are ready to provide all kinds of support," a statement from the Foreign Ministry said.

The attack late Saturday on the checkpoint in Satiha village in Kirkuk province also wounded five police. The security official said the clashes with the militants lasted for nearly an hour.

The official spoke on condition of anonymity because he was not authorized to speak to reporters.

The militant group did not immediately claim responsibility for the attack, but northern Iraq has been a hotspot for Daesh activity since its territorial defeat in 2017 by Iraqi security forces with assistance from the U.S.-led coalition.

Iraqi forces routinely carry out anti-Daesh operations in the rugged mountainous northern region and the deserts of western Iraq where they are known to be holed up.

Daesh attacks have abated in recent years but continue in these areas, where security forces are often the target of ambushes, raids and roadside bombs.