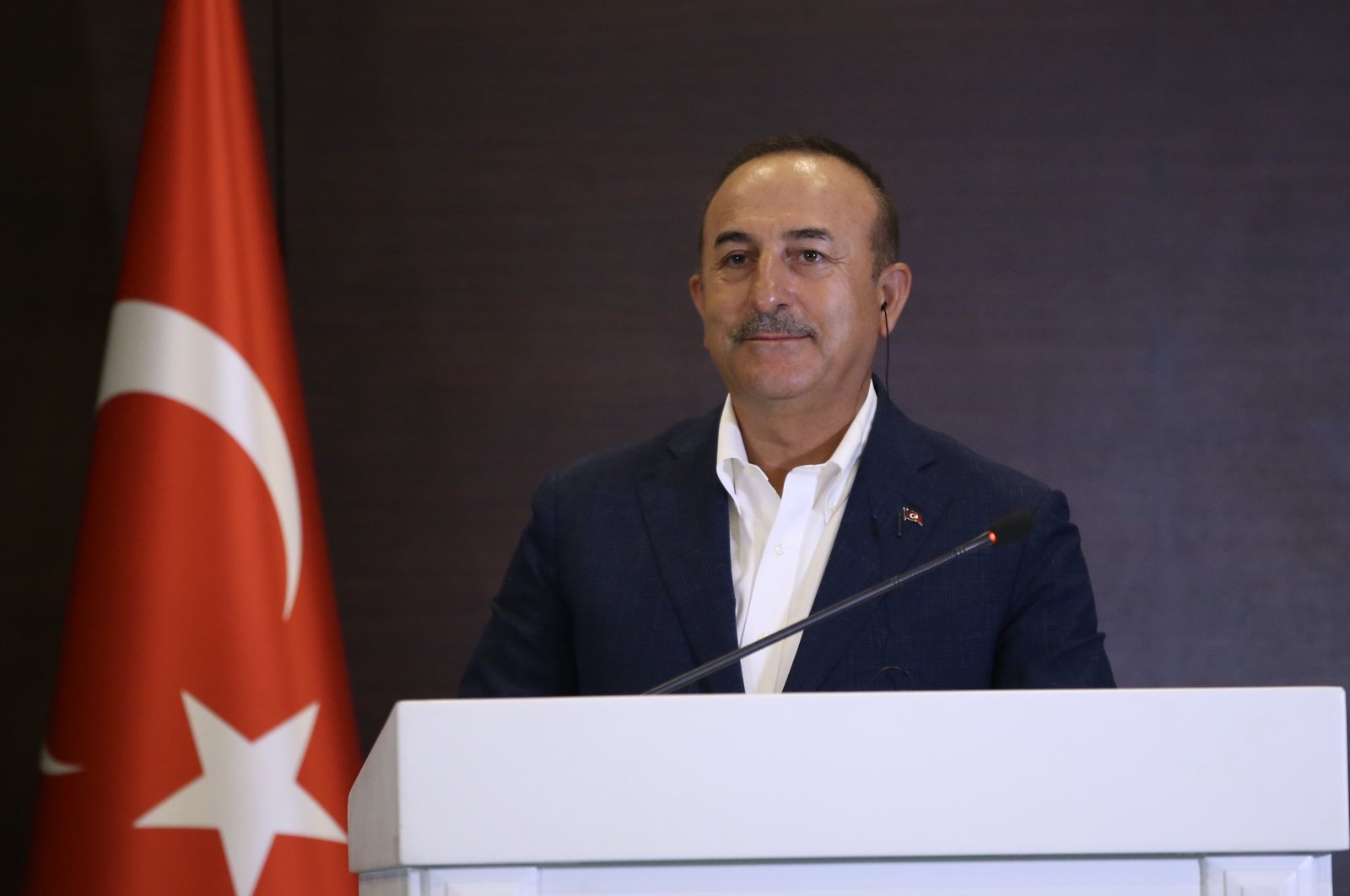 European Union member Hungary on Friday included Turkey on its list of safe countries to travel to in light of the ongoing coronavirus pandemic in spite of a series of travel restrictions the bloc had implemented on the country, despite Turkey success in managing the COVID-19 crisis better than many countries around the world.

Commenting on the move during a joint news conference with Ukrainian counterpart Dmytro Kuleba, Turkish Foreign Minister Mevlüt Çavuşoğlu on Friday stated: "The Hungarian foreign minister called me and said Turkey had been included on the list of safe countries and said they would not impose 14-day quarantine measures on Hungarian tourists coming back from Turkey."

Çavuşoğlu and Kuleba, the first guest minister to visit Turkey’s southern resort city of Antalya since the start of the novel coronavirus, held the news conference following the eighth meeting of Turkey-Ukraine Joint Strategic Planning Group.

The Turkish foreign minister also said that the U.K. had also included Turkey on its list of 59 safe countries for travel.

"Countries are announcing Turkey as a safe country when objective criteria are considered,” he added.

During a meeting, Kuleba also praised Turkey, saying that the country's government had taken "the best measures for tourists."

"We are thankful to Turkey. They have taken all measures not only for flights but also for our tourists to spend a safe holiday,” he added.

The EU’s decision drew ire in Ankara, with Turkish officials stressing that their country, which had successfully managed the pandemic process, should have been included in the list.

Considering that almost 20 million tourists visiting Turkey came from the EU, many commentators in Turkey suspect ulterior motives for the bloc's delayed lifting of travel restriction.

Ankara on Wednesday urged the EU to revise its "mistake" in excluding Turkey from the bloc's list of safe coronavirus travel partners, saying it was disappointed by the move.

"The lack of Turkey's presence on the list is disappointing," Turkish Foreign Ministry spokesman Hami Aksoy said in a statement.

He insisted Turkey had handled the coronavirus pandemic well, pointing to the "precautions, work undertaken and success" of the Turkish authorities.

"Turkey's efforts, measures and achievements made to stem the outbreak of coronavirus are evident. This decision should've been taken with objective criteria and while considering the country's success, which was cited as an example by the World Health Organization (WHO) and the international community," he said.