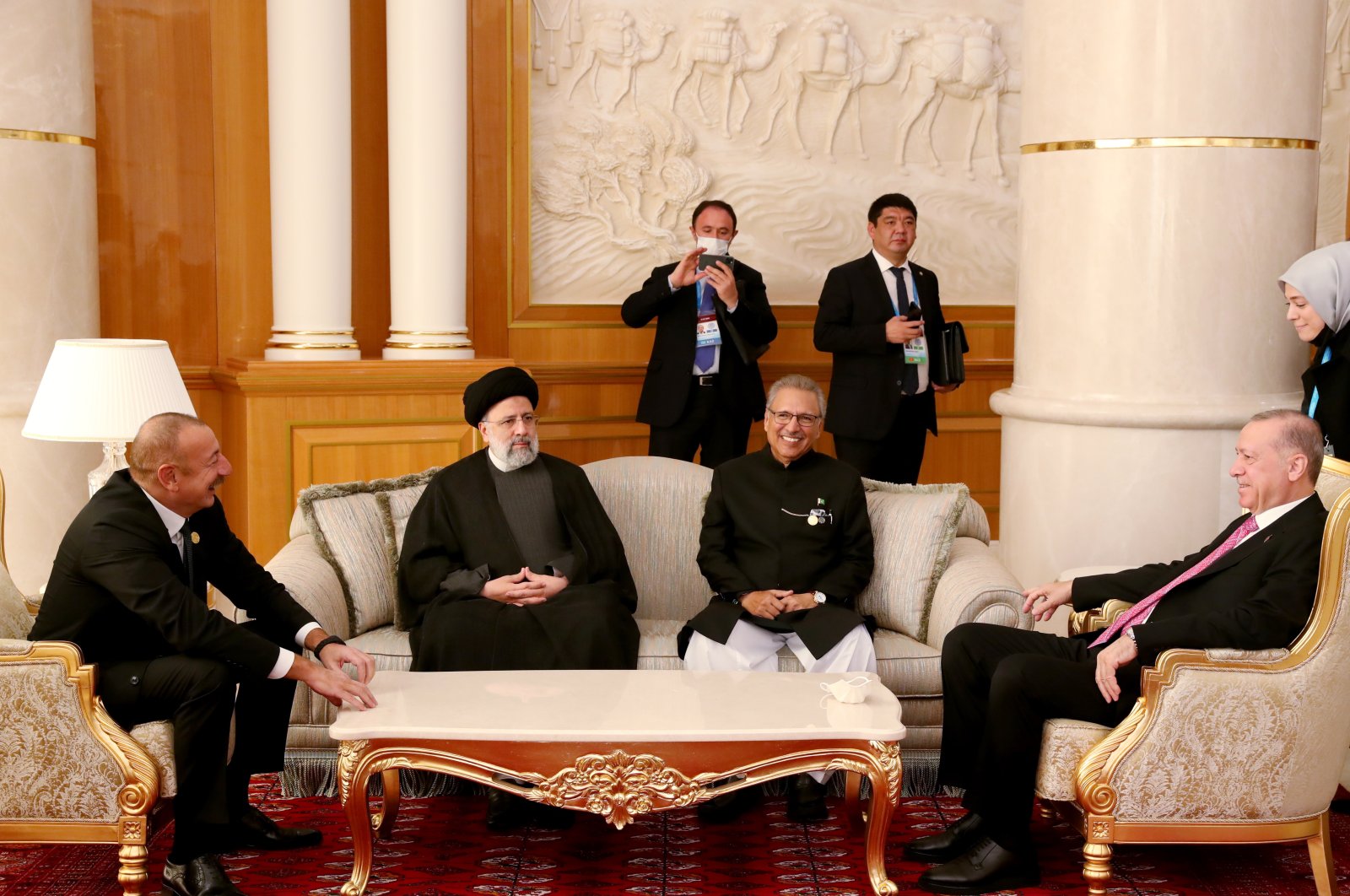 Turkey and Iran signed an agreement to comprehensively improve relations in a meeting at the 15th Economic Cooperation Organization (ECO) summit held in Turkmenistan's capital Ashgabat on Sunday.

Describing relations between the two countries as "historic," Abdollahian said "it was agreed to talk about the comprehensive improvement of relations and the removal of some obstacles."

Raisi and Erdoğan held a closed-door meeting as part of the summit.

In October, the interior ministers of Turkey and Iran signed a memorandum of understanding designed to prevent terrorism and illegal activities the countries face, particularly along their borders.

The two countries are part of the Astana process, which was initiated by Turkey, Iran and Russia to bring the warring sides in Syria together to find a permanent solution to the decadelong war.

The ambassador said Iran welcomes the initiative brought up by Erdoğan in November 2020.