'Turkey, Iran can cooperate in fight against terrorism' 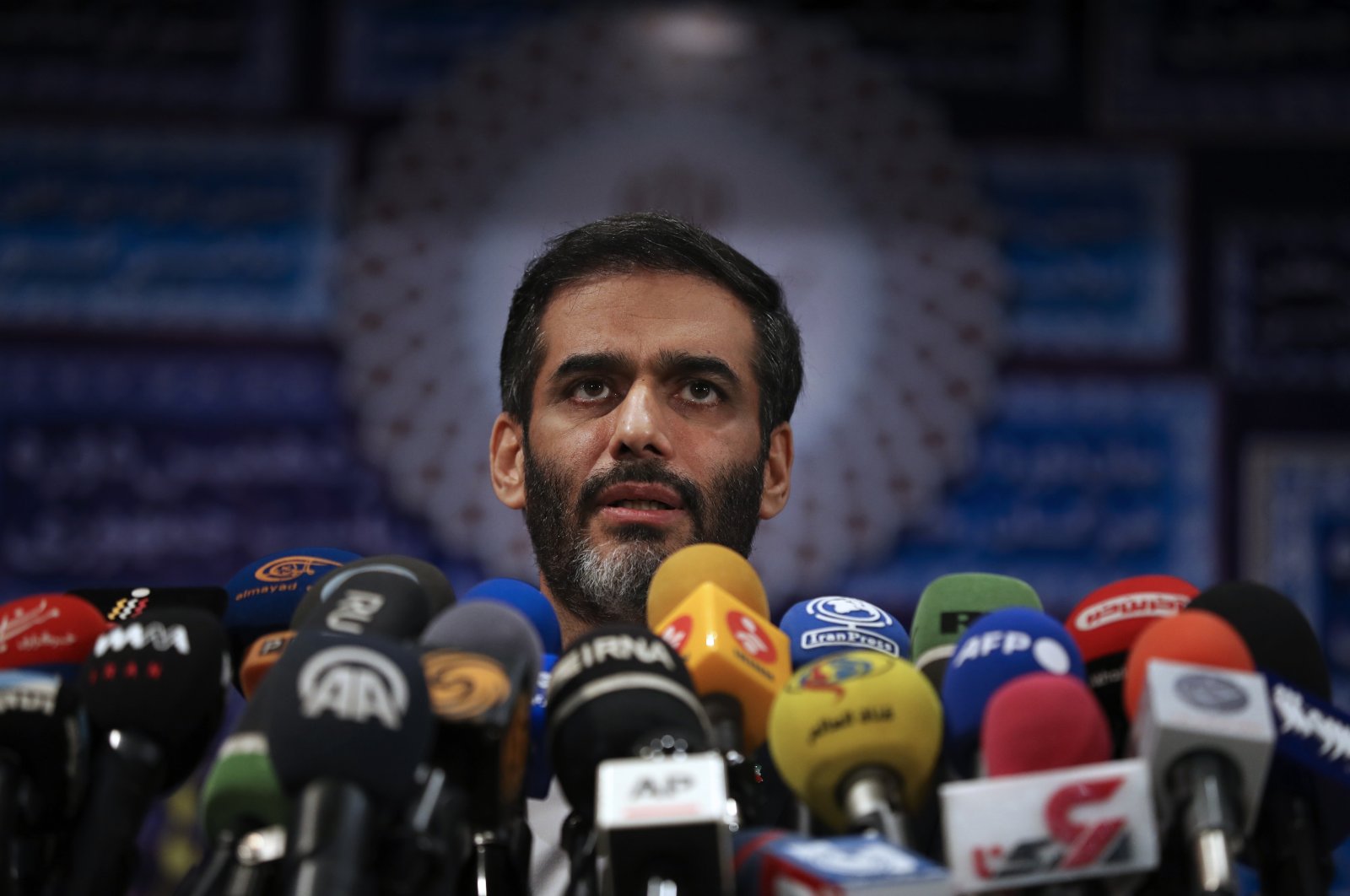 Saeed Mohammad speaks with the media after registering his name as a candidate for the presidential elections in Tehran, Iran, May 11, 2021. (AP Photo)
by DAILY SABAH WITH AA May 17, 2021 12:18 pm
RECOMMENDED

Turkey and Iran can conduct close cooperation in the fight against terrorism, Saeed Mohammad, a presidential candidate for the upcoming elections in Iran, said Monday.

The Iranian executive director and second brigadier general of the Islamic Revolutionary Guard Corps (IRGC) and former commander of its Khatam-al Anbiya Construction Headquarters told Anadolu Agency (AA) that Turkey and Iran together can take the main role for regional security, adding: "Turkey and Iran can be in close and good cooperation in the fight against terrorism. There are some problems in Syria and northern Iraq. They can play a positive role in the establishment of peace in Afghanistan and Yemen and Palestine issues."

He also added that Turkey and Iran have a similar stance on the Palestinian resistance against Israeli oppression.

Erdoğan told Rouhani that Turkey has demonstrated a strong reaction against Israeli attacks and oppression, reiterating Ankara's determination to continue this stance.

The international community must give a strong and deterrent punishment to Israel, Erdoğan said adding that the Islamic community must be in a unity of discourse and action for this aim.

Mohammad also stated that the two neighboring countries can develop joint projects in the fields of economy, tourism, health, science and culture.

"Countries in the region are complementary to each other. We are all on the same ship. If this ship is pierced, it will hurt everyone. There may be good cooperation in the field of energy. Turkey has found a good energy reserve in the Black Sea. Engineering activities can be carried out on this."

Presidential elections are scheduled to be held in Iran in June. Under the Iranian constitution, Rouhani, the incumbent president, is ineligible to run for reelection as he was limited to two terms or eight years in office.