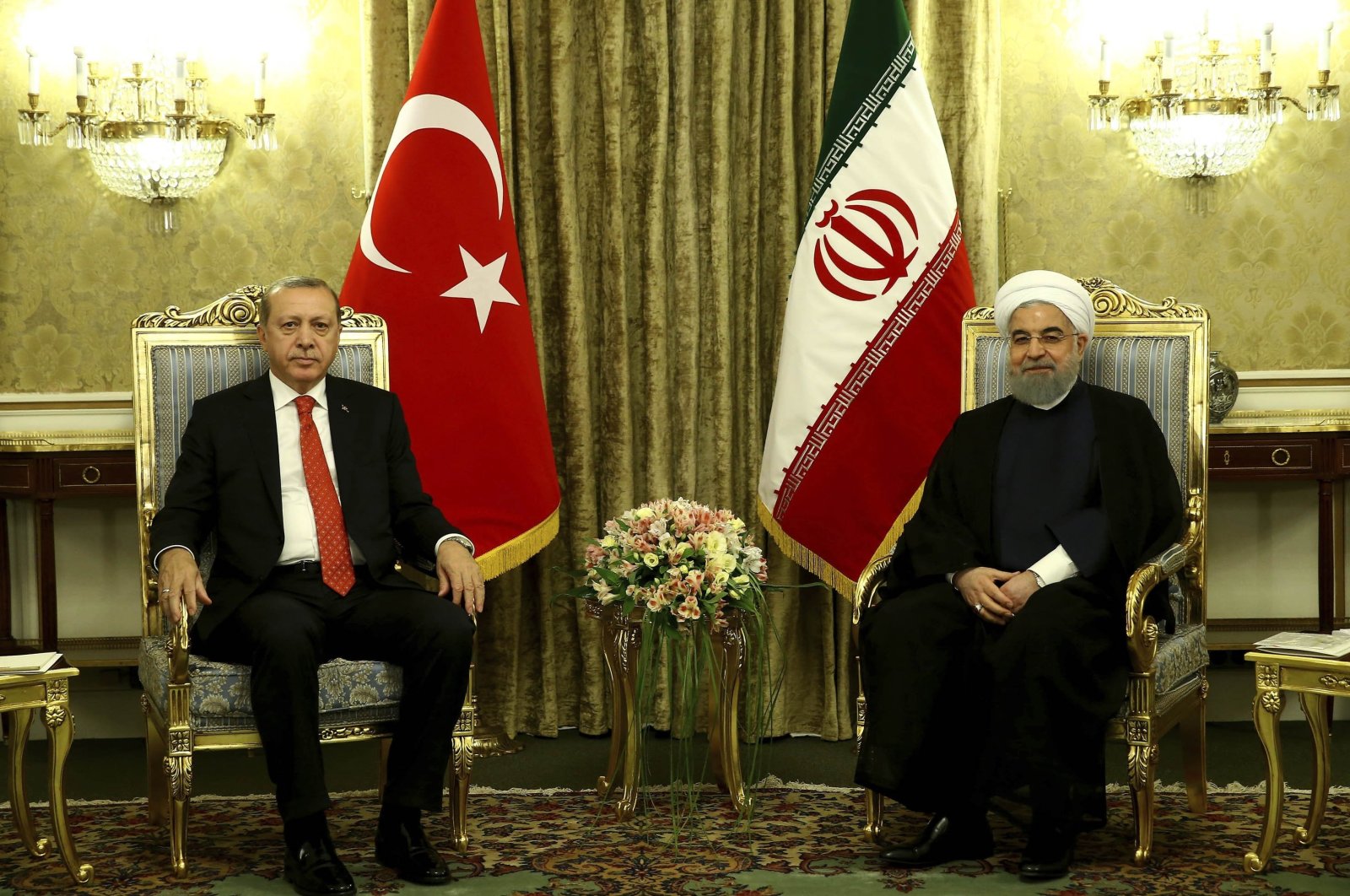 Erdoğan told Rouhani that Turkey has demonstrated a strong reaction against Israeli attacks and oppression, reiterating Ankara's determination to continue this stance.

The international community must give a strong and deterrent punishment to Israel, Erdoğan said adding that the Islamic community must be in a unity of discourse and action for this aim.

The death toll from the Israeli attacks on the blockaded Gaza Strip rose to 181, including 31 women and 52 children, on Sunday. Despite international outrage over its deadly raids, Israel continued its attacks on Gaza overnight Saturday into Sunday. In a statement, the Palestinian Health Ministry in Gaza said 26 Palestinians, including 10 women and eight children, lost their lives in attacks carried out by Israel since midnight. The number of injured has reached 1,225.

Tensions spread from East Jerusalem to Gaza after Palestinian resistance groups there vowed to retaliate against recent Israeli assaults on Al-Aqsa Mosque and the Sheikh Jarrah neighborhood if they were not halted. Israel occupied East Jerusalem, where Al-Aqsa is located, during the 1967 Arab-Israeli war. It annexed the entire city in 1980 in a move never recognized by the international community.