Turkey, Italy to cooperate in Libya for permanent peace 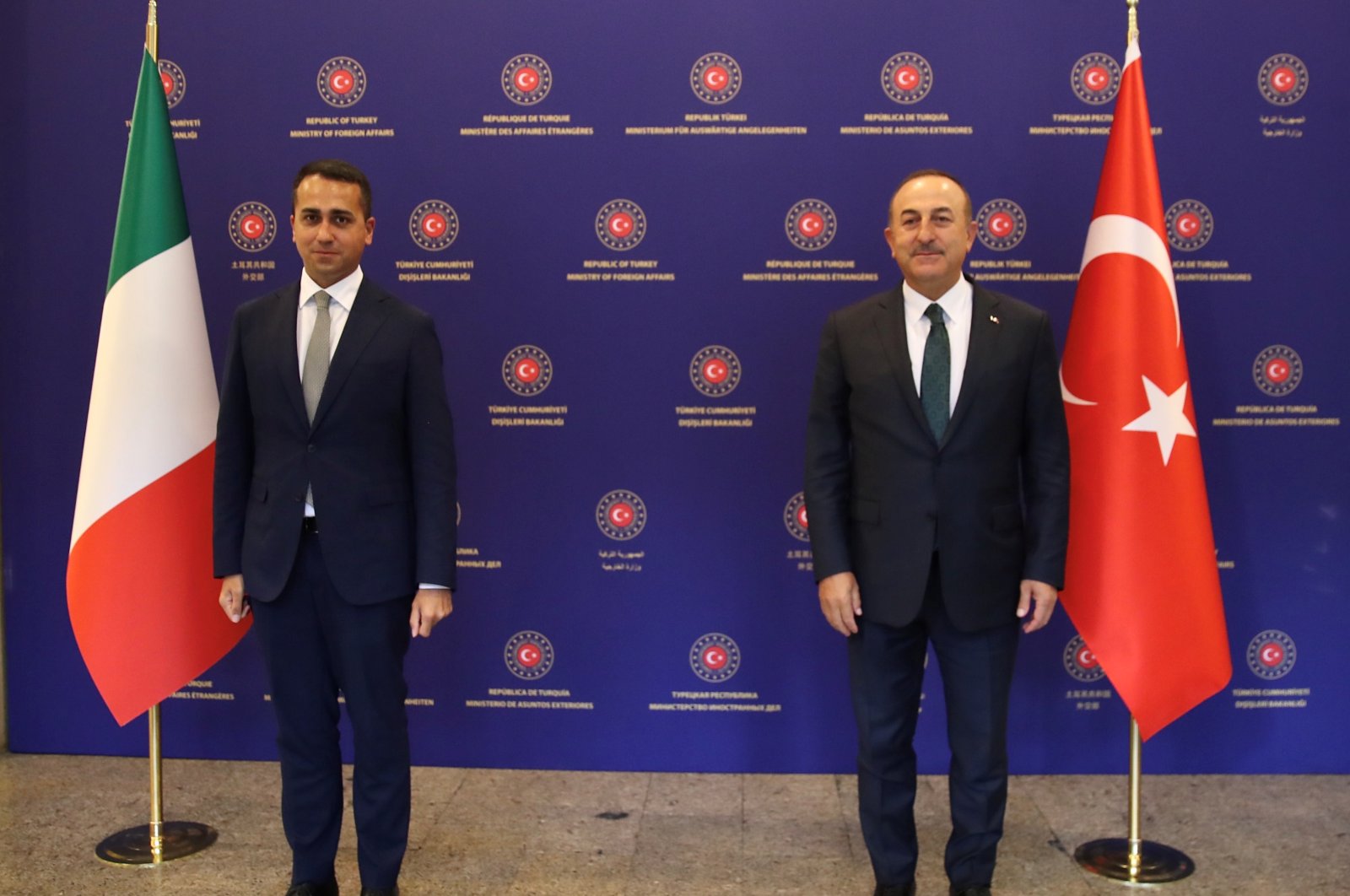 We will continue to cooperate with Italy for permanent peace in Libya, Foreign Minister Mevlüt Çavuşoğlu said during a news conference with his Italian counterpart Friday.

The minister stated that Turkey will continue to work with Italy for permanent peace and a political process that will bring about results in Libya.

"We are thankful to Italy for not siding with putschist Gen. Khalifa Haftar in Libya, unlike many other countries," Çavuşoğlu said.

Turkey and Italy, both NATO members, are two regional powers that share common interests, history and values in the Mediterranean basin.

Ankara and Rome both back Libya's United Nations-recognized Government of National Accord (GNA), which signed two separate pacts with Turkey on Nov. 27 – one ensuring military cooperation and the other on shared maritime boundaries of countries in the Eastern Mediterranean.

Haftar’s offensive on the capital Tripoli has deeply polarized the already divided country, while U.N. efforts to hold a peace conference more than a year ago were aborted.

Haftar's forces are supported by Egypt, France, Russia, Jordan, the United Arab Emirates and other key Arab countries. In addition to Turkey and Italy, Qatar also backs the GNA in Tripoli.

"We want the Eastern Mediterranean to be an area of cooperation not of conflict," he underlined.

The maritime deal signed with Libya gives Ankara access to an economic zone across the Mediterranean, despite objections from Greece, the Greek Cypriot administration and Egypt.

As a guarantor nation for the Turkish Republic of Northern Cyprus (TRNC), Turkey has consistently contested the Greek Cypriot administration's unilateral drilling in the Eastern Mediterranean, asserting that the TRNC also has rights to the resources in the area.

The maritime pact asserted Turkey's rights and clarified the TRNC's rights in the Eastern Mediterranean in the face of unilateral drilling by the Greek Cypriot administration.