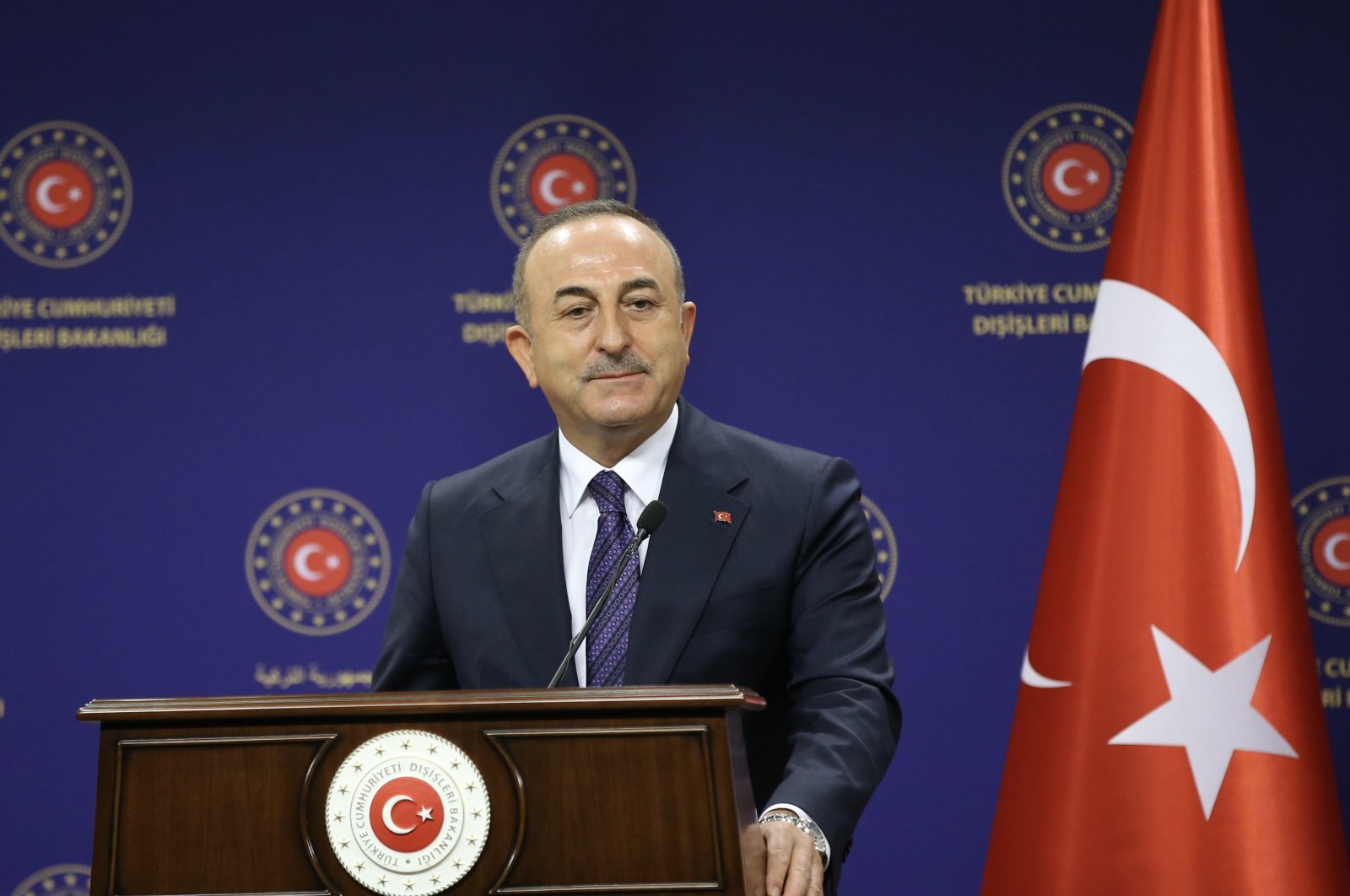 Turkey and Kosovo should continue to cooperate in the fight against the Gülenist Terror Group (FETÖ), Foreign Minister Mevlüt Çavuşoğlu said Monday.

Speaking at a joint news conference with Kosovo’s Minister of Foreign Affairs and Diaspora Meliza Haradinaj-Stublla in the capital Ankara, Çavuşoğlu said that Kosovo has taken steps against the organization and cooperated with Turkey on the issue.

Underlining the importance of maintaining cooperation between the two countries in light of FETÖ's continued targeting of Kosovo, Çavuşoğlu added: “FETÖ, with its current status, may not harm Turkey much but it is still a very serious threat and danger for Kosovo. This organization must be taken out of Kosovo.”

Kosovo declared independence from Serbia in 2008, but Belgrade insists the country is one of its provinces.

The international community, too, has remained divided on the recognition of Kosovo as a sovereign state.

While over 100 countries, including the U.S., Britain, France, Germany and Turkey, have recognized Kosovo's independence, Serbia, Russia and China have not.

Haradinaj-Stublla thanked Turkey for the solidarity "that no other country showed them throughout this difficult year in the pandemic."

She noted that the Turkish-Kosovan cooperation demonstrated amid the pandemic set the nations apart from other countries. Haradinaj-Stublla added that Kosovo relied on Turkey's support when it came to having access to COVID-19 vaccines.

Noting that Turkey was one of the first countries to recognize the independence of Kosovo, Haradinaj-Stublla emphasized the two nation's amicable rapport.

The two ministers signed memorandums of understandings (MoU) on a political consultation mechanism and diplomat exchanges.

Regarding the dialogue process with Serbia, Haradinaj-Stublla said Kosovo is determined to solve all problems through peaceful means.

"However, Serbia, unfortunately, has not been a partner adhering to agreements, principles and good neighborhood spirit," she said.

Meanwhile, Çavuşoğlu continues a busy diplomatic schedule ahead of the new year. He'll pay a working visit to Russia on Tuesday ahead of the eighth Meeting of the Joint Strategic Planning Group in Sochi, the foreign ministry said Monday.

"At the Joint Strategic Planning Group Meeting, to be co-chaired by the Ministers of Foreign Affairs, the two sides will have a comprehensive exchange of views on bilateral relations as well as current regional and international developments," the ministry said in a written statement.

The "Plan for Consultations to be held in 2021-2022 between the Foreign Ministries of Turkey and Russia" will be signed at the end of the talks.

According to Zakharova, the two ministers have on the agenda "a wide range of regional and international issues," including the situation in the Middle East, North Africa, Caucasus, Central Asia, Ukraine and the Black Sea region.