Turkey may operate 5 airports in Afghanistan in right conditions 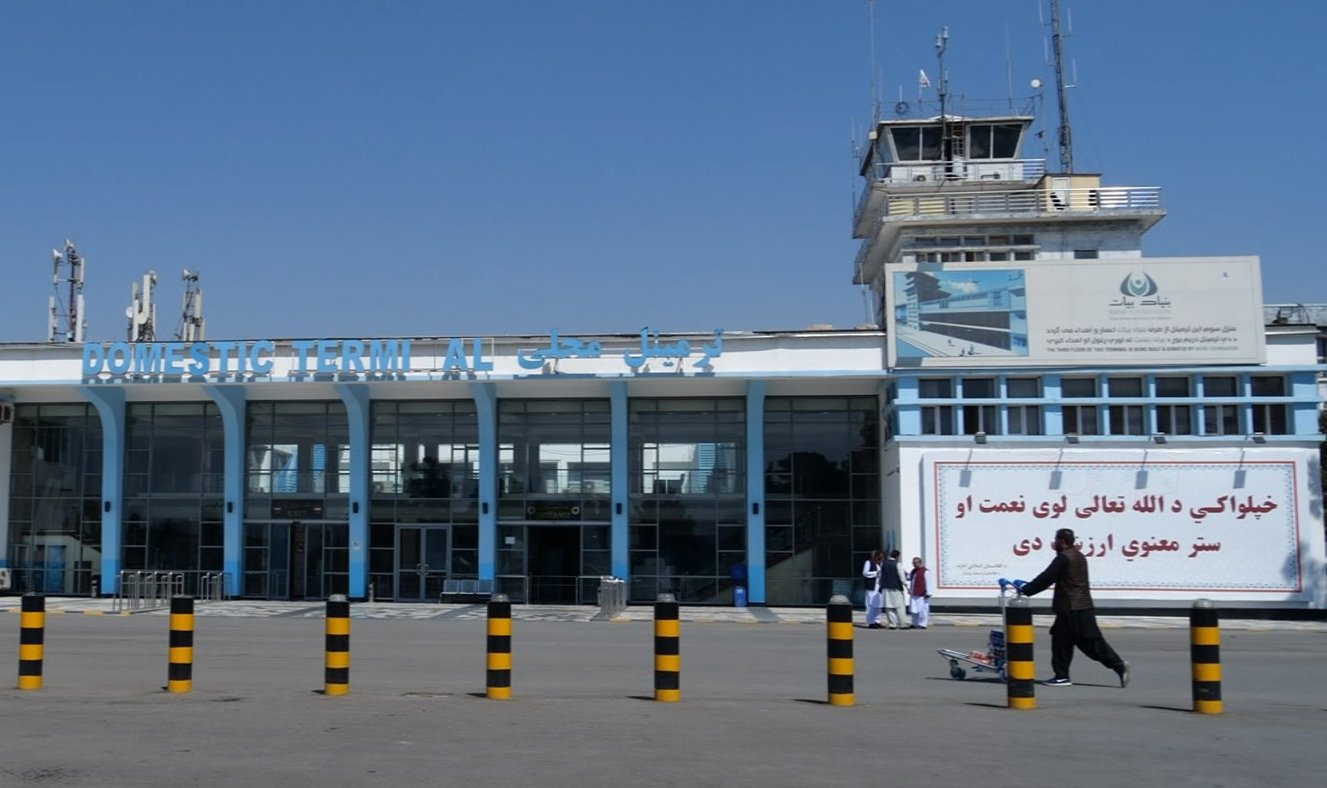 Foreign Minister Mevlüt Çavuşoğlu said Monday that Turkey may jointly operate five airports in Afghanistan with Qatar after talks in Doha and Kabul.

Speaking at a joint news conference with his Malaysian counterpart Saifuddin Abdullah, Çavuşoğlu said a delegation consisting of experts will first travel to Doha then to Afghanistan to discuss operating Kabul Hamid Karzai International Airport.

"We will operate the airports jointly with Qatar if conditions are favorable," Çavuşoğlu said.

Çavuşoğlu and Muttaqi met on the sidelines of the Organisation of Islamic Cooperation (OIC) meeting in Islamabad.

Following the meeting, Çavuşoğlu said, “We once again reminded them of the issue of inclusiveness,” indicating that he urged the Taliban to be inclusive in terms of ethnicity and politics.

He added that he also discussed with Muttaqi his planned visit to Afghanistan.