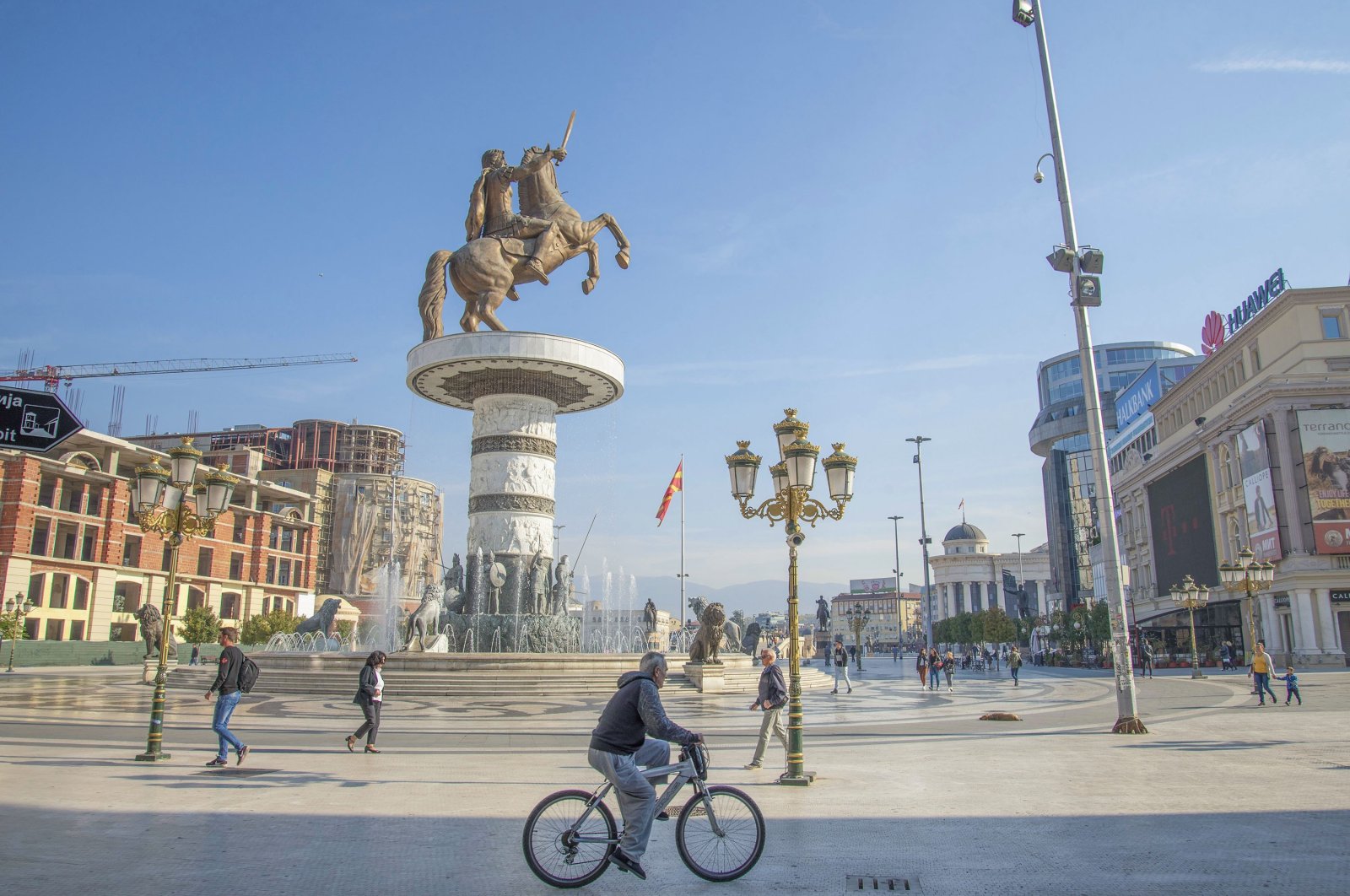 A majority of the people in North Macedonia have expressed favorable views about Turkey, and more people have done so in the past year, according to a survey conducted in March and April 2021.

Some 52% of North Macedonians said they have positive views about Turkey, up from 42% in 2018, according to the survey conducted by the United States-based National Democratic Institute (NDI), Anadolu Agency (AA) reported Monday.

Turkey’s popularity was followed by Russia, with 42% of participants saying they have a favorable view of the country, up from 32% in 2018.

Meanwhile, North Macedonians’ support for the European Union has decreased, as 19% said they would oppose the country’s membership in the bloc, up from 10% in 2018. However, 67% of respondents said they would still vote for EU membership.

Opposition to North Macedonia’s NATO membership also went up 9% to 24% since 2018.

The two countries signed a cooperation deal in 2005, which paved the way for the agency’s presence there. Since then, the agency has undertaken work in the fields of education and health, worked to improve rural development, strengthen the civil infrastructure and boost social and cultural cooperation.

Turkey and North Macedonia's ties go back to Ottoman times, as is the case with most Balkan nations, and Ankara enjoys friendly relations with the country.

TIKA officials consider education key for the development of North Macedonia and have initiated projects for all ethnic groups, including the small Turkish population in the country.