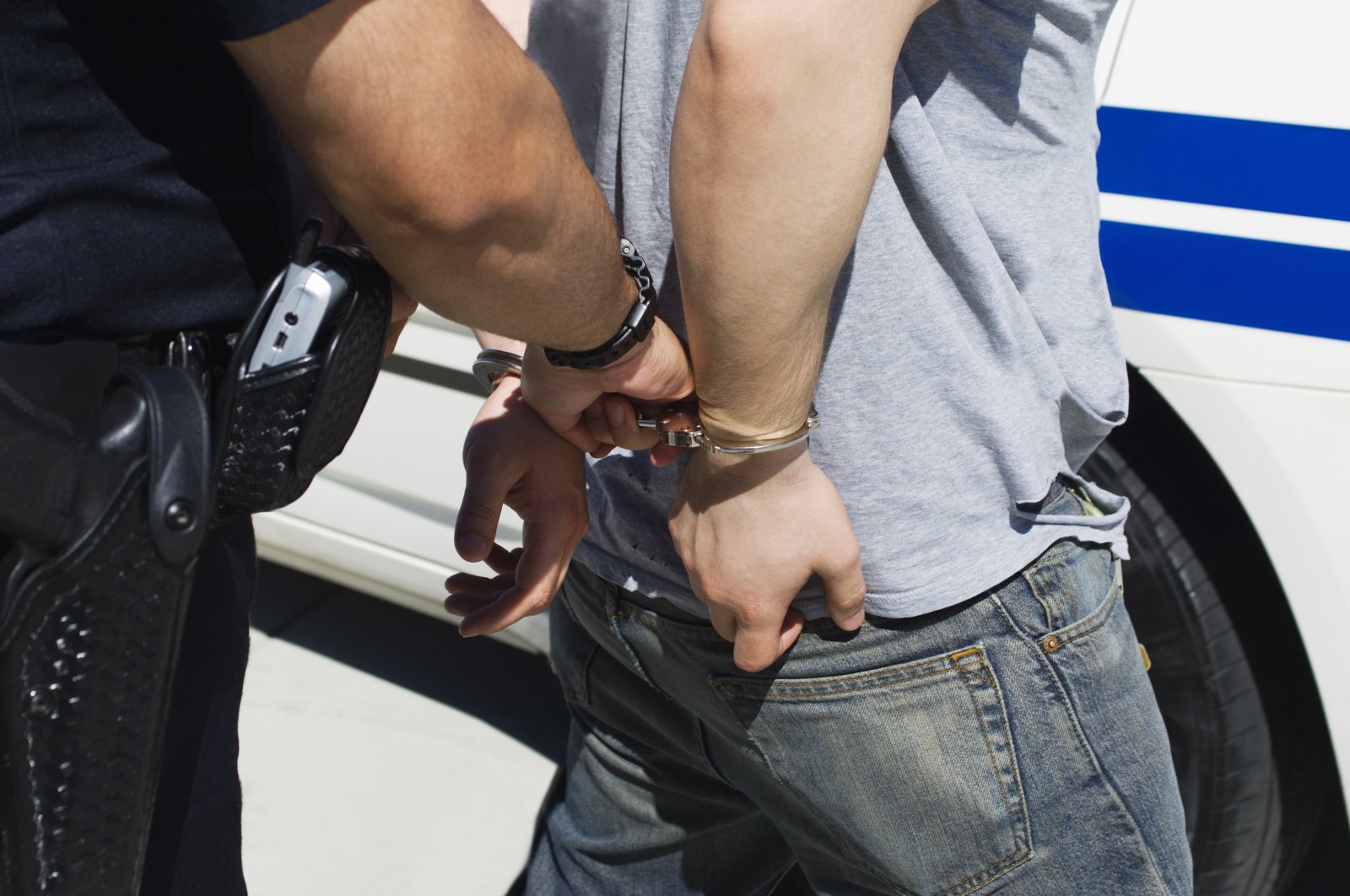 In joint operations with the National Intelligence Organization (MIT), Turkish police detained 13 people suspected of working for Iran as spies. The suspects were all members of drug lord Naji Sharifi Zindashti’s ring in the country and were arrested after police deepened an investigation into a dissident who had disappeared in October.

MIT launched an investigation following the disappearance of Iranian separatist Habib Chaab, who had been living in exile in Sweden for the past 14 years. He had recently visited Turkey, which turned out to be an ambush to bring him back to Iran.

Chaab was on Iranian intelligence's radar for defending the rights of an Arab minority in Iran and for being in charge of the Arab Struggle Movement for the Liberation of Ahvaz (ASMLA) in Sweden.

Iran's state media said in November that Tehran's intelligence ministry officers arrested Chaab over his suspected involvement in a 2018 attack on a military parade that killed dozens of people, without saying when or how he was detained.

The Ahvaz movement, which seeks a separate state in Iran's oil-rich southwestern province of Khuzestan, claimed responsibility for the 2018 attack that killed 25 people, almost half of them members of Iran's elite Revolutionary Guards.

Chaab, who was based in Sweden, was persuaded to fly to Turkey to meet a woman, alleged to be his ex-wife, who, unknown to him, worked for Iranian intelligence, the Turkish official said.

Hürriyet newspaper said Chaab had been lured to Istanbul as his ex-wife asked to see him and promised to pay back 100,000 euros ($121,600) that she owed him.

Chaab came to Istanbul on Oct. 9 to meet his ex-wife, named Saberin Saeidi, at a gas station in Istanbul's Beylikdüzü district. He met Saeidi in a van, where a kidnap team drugged Chaab and tied him up. They then drove him to the eastern province of Van near the border with Iran before he was handed to a smuggler who took him out of the country.

Turkey's intelligence agency determined that there had been abductions, including that of Chaab, by people who formed Iran's intelligence network in Turkey and who were linked to Zindashti.

All 13 collaborators, identified as Turkish nationals, were detained by Turkish police and face charges including “using weapons ... to deprive an individual of their liberty through deceit.”

According to details of the investigation, the plot was schemed by Turgay D. and a team with Zindashti’s nephew Bahtiyar F.

Chaab's current wife was the first person to claim that he had been abducted by Iranian intelligence. Her claims were confirmed by Iranian media outlets, who reported that Chaab was brought to the country through the work of intelligence units.

Turkish police then launched an extensive investigation to find the collaborators. They found out that Saeidi had illegally entered Turkey to lure the dissident.

Simultaneous operations were launched in four cities. The Istanbul Prosecutor’s Office also issued detention warrants for 23 suspects, 13 of whom have already been captured by security forces.

Chaab's detention comes one year after another Iranian dissident, Masoud Molavi Vardanjani, was shot dead on an Istanbul street. Two senior officials told Reuters that the killing was instigated by intelligence officers at Iran's consulate in Turkey.

On Saturday, Iran executed dissident journalist Ruhollah Zam, who was convicted of fomenting violence during anti-government protests in 2017, Iranian state television reported. Zam was captured in 2019 after living in exile in France. Zam's execution has stirred outrage in Europe.

The Foreign Ministry in Tehran summoned the German ambassador and the French charge d'affaires because of their criticism, with the Iranian government protesting against European Union interference in the country's internal affairs.

Iranian President Hassan Rouhani dismissed the criticism, saying that the judiciary is independent and the journalist's execution was based on the law while adding that it was unlikely to harm Tehran's relations with European countries, Reuters reported.

Zindashti is still at large, the report said. He fled to Turkey after Iran sentenced him to death in a drug smuggling case in 2007. He had been charged with a slew of crimes, including drug trafficking, the establishment of an armed criminal organization, kidnapping and homicide with life imprisonment terms.

He disappeared in 2018 and is allegedly in Iran.

He was involved in the killing of Vardanjani, who was a former intelligence operative for Iran before he moved to Turkey and launched social media accounts exposing corruption involving Iranian officials. Without his knowledge, Ali Esfanjani, a fellow Iranian Vardanjani met in Istanbul, was feeding information about him to two Iranian businessmen working as informants for Iranian intelligence. The investigation revealed that Esfanjani met Vardanjani’s killer Abdulvahhab Koçak, allegedly a lieutenant of Zindashti, on Nov. 13, 2019, the day of the murder.

The investigation also showed that Koçak – who was later captured by police – hid out in a residence owned by Zindashti after killing Vardanjani.