Turkey one of most active, effective Interpol members: Official 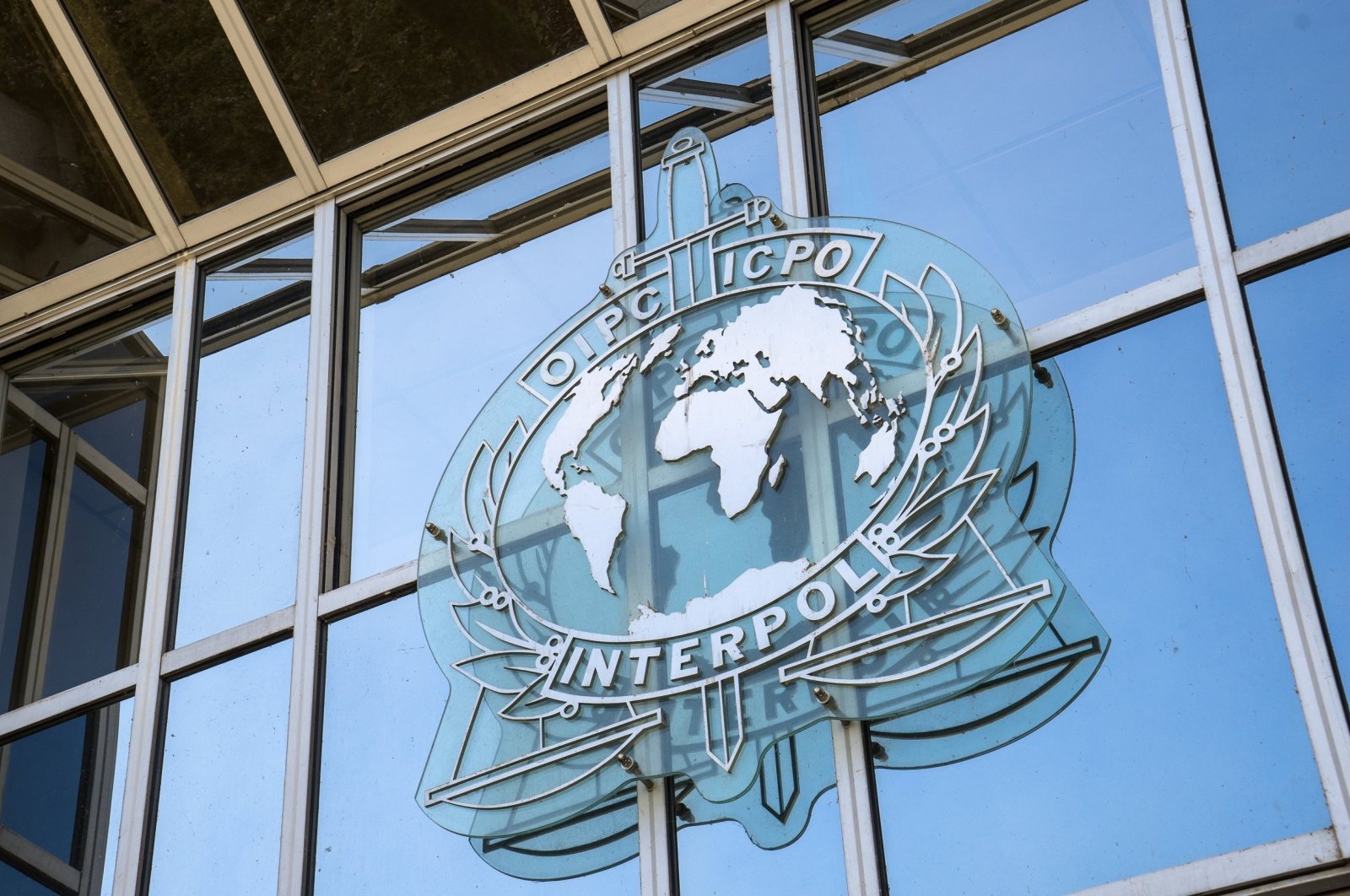 A security official said Thursday that Turkey has become one of the most active, effective and productive members of Interpol, training other countries in the fight against crime.

Çiçek said that their personnel in Istanbul and Antalya branches examine 200,000 documents per year in different fields, including bringing back smuggled historical artifacts to Turkey, finding missing persons and fighting against crime.

“We share our knowledge and experience with Interpol departments of other countries including Mexico, Afghanistan, Palestine, Kosovo,” he said.

He added that the general assembly in Istanbul will be a significant opportunity to explain Turkey’s effectiveness and determination against crime, as well as introduce the Turkish defense industry to 193 participant countries.

Turkey will host the 89th General Assembly of Interpol on Nov. 20-25 in Istanbul as it pursues a more constructive stance in its relations with the agency.

"By hosting Interpol's 89th General Assembly Meeting, we will once again confirm our will to manage our relations with the agency with a constructive approach. We will convey our approach in the fight against terrorism at the highest level," Deputy Foreign Minister Yavuz Selim Kıran told Anadolu Agency (AA) earlier this week.

Kıran noted that Turkey was the founding member of the 194-member Interpol.

He said that the general assembly is the highest authorized organ of the agency which is attended by top police officers from all countries.

Kıran noted that Turkey's hosting of the assembly "will contribute to our international visibility in the fight against global terrorism and cross-border crime."