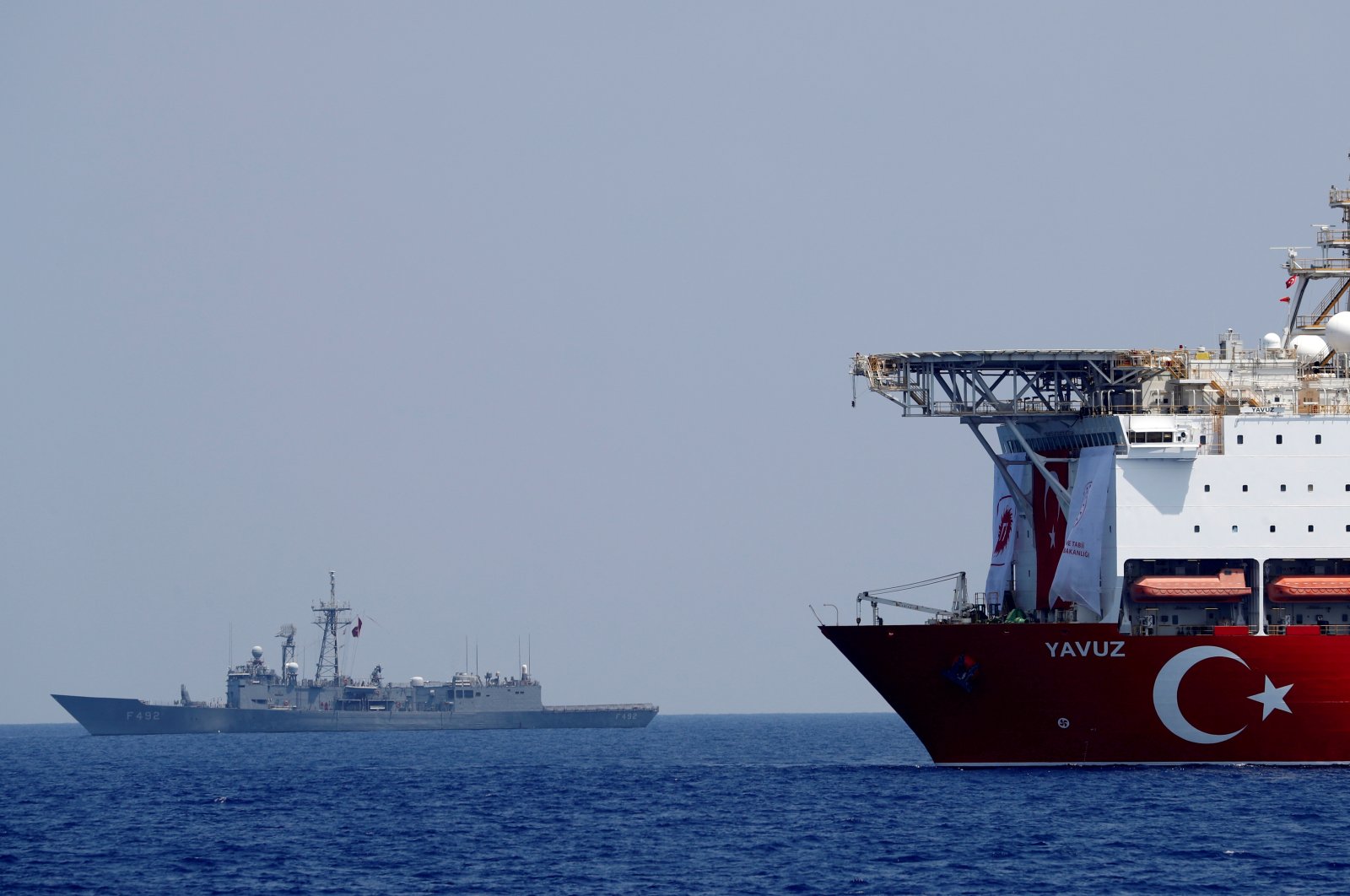 President Recep Tayyip Erdoğan on Tuesday proposed a regional conference with all Mediterranean coastal states, including the Turkish Republic of Northern Cyprus (TRNC), in which the rights and interests of regional actors would be considered.

Addressing the 75th General Assembly of the United Nations, Erdoğan reiterated Turkey's call for establishing dialogue and cooperation between countries if the Eastern Mediterranean.

He emphasized Ankara's support for Turkish Cypriots against the Greek Cypriot administration's uncompromising stances and unilateral actions. "We are proposing the holding of a regional conference where the rights and interests of all coastal states are taken into consideration and where Turkish Cypriots are present too," Erdoğan said.

Turkey will not tolerate any imposition, harassment, or attack in the Eastern Mediterranean, Erdoğan said, adding that Ankara wants to solve the issues in the region through dialogue on an equitable basis and according to international law.

On the tension in the Eastern Mediterranean, the Turkish leader said, "For a while, there are countries acting with the 'the winner takes it all' attitude.

"The futile steps to exclude our country have no chance of success," he said.

"We do not have designs on anyone else's right, remedy, and legitimate interests, neither in the Eastern Mediterranean nor in any other region," Erdoğan reiterated.

Turkey cannot "turn a blind eye to the violation of the rights of our country and the Turkish Cypriots and to the fact that our interests are being ignored," he said.

"The reason for the problems existing in the region today is the one-sided steps taken by Greece and the Greek Cypriots since 2003 with maximalist demands.

"Turkey is a country that is compelled to shoulder the burden of any negative developments in the Eastern Mediterranean by itself," Erdoğan added.

The Turkish president cited "the absence of a fair, comprehensive, and permanent solution to the Cyprus issue" during the negotiations that have been continuing intermittently since 1968 as one of the reasons for the crisis in the region.

"The only obstacle to a solution is the uncompromising, unjust and spoiled approach of the Greek Cypriot side.

"Ignoring international agreements, the Greek Cypriot aims to make the Turkish Cypriots a minority in their homeland, or even completely exclude them from the island," Erdoğan added.

"We will support any solution that will permanently guarantee the security of the Turkish Cypriot people and their historical and political rights on the island," Erdoğan pledged.