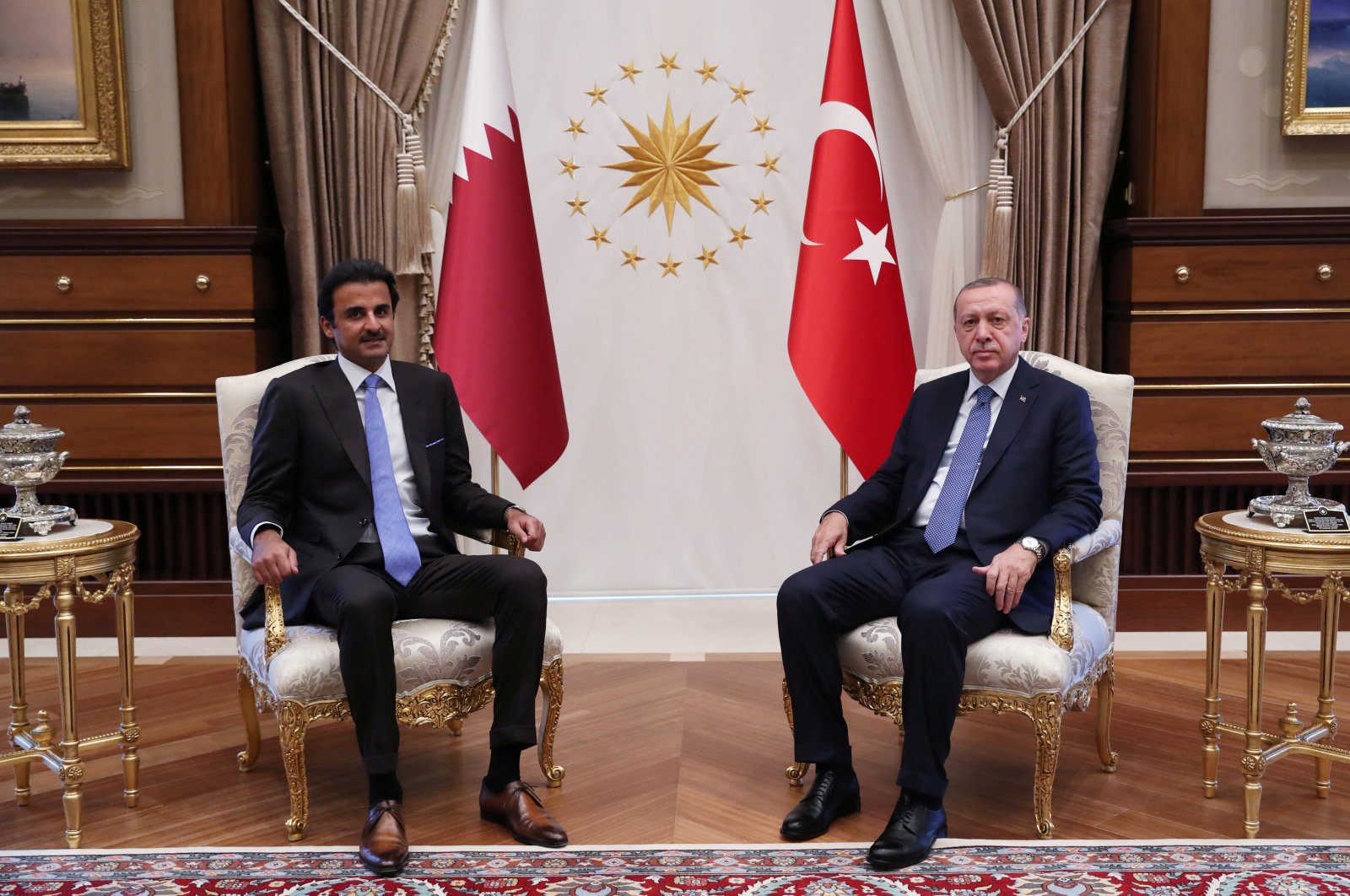 The sixth meeting of the Turkey-Qatar Supreme Strategic Committee will be held on Thursday in the Turkish resort city of Antalya, officials said.

Opportunities for bilateral cooperation and the current state of affairs in various fields will be discussed, it said.

An exchange of views on regional and international developments will also take place, the press release added.

Turkey and Qatar have strengthened military and economic ties in recent years.