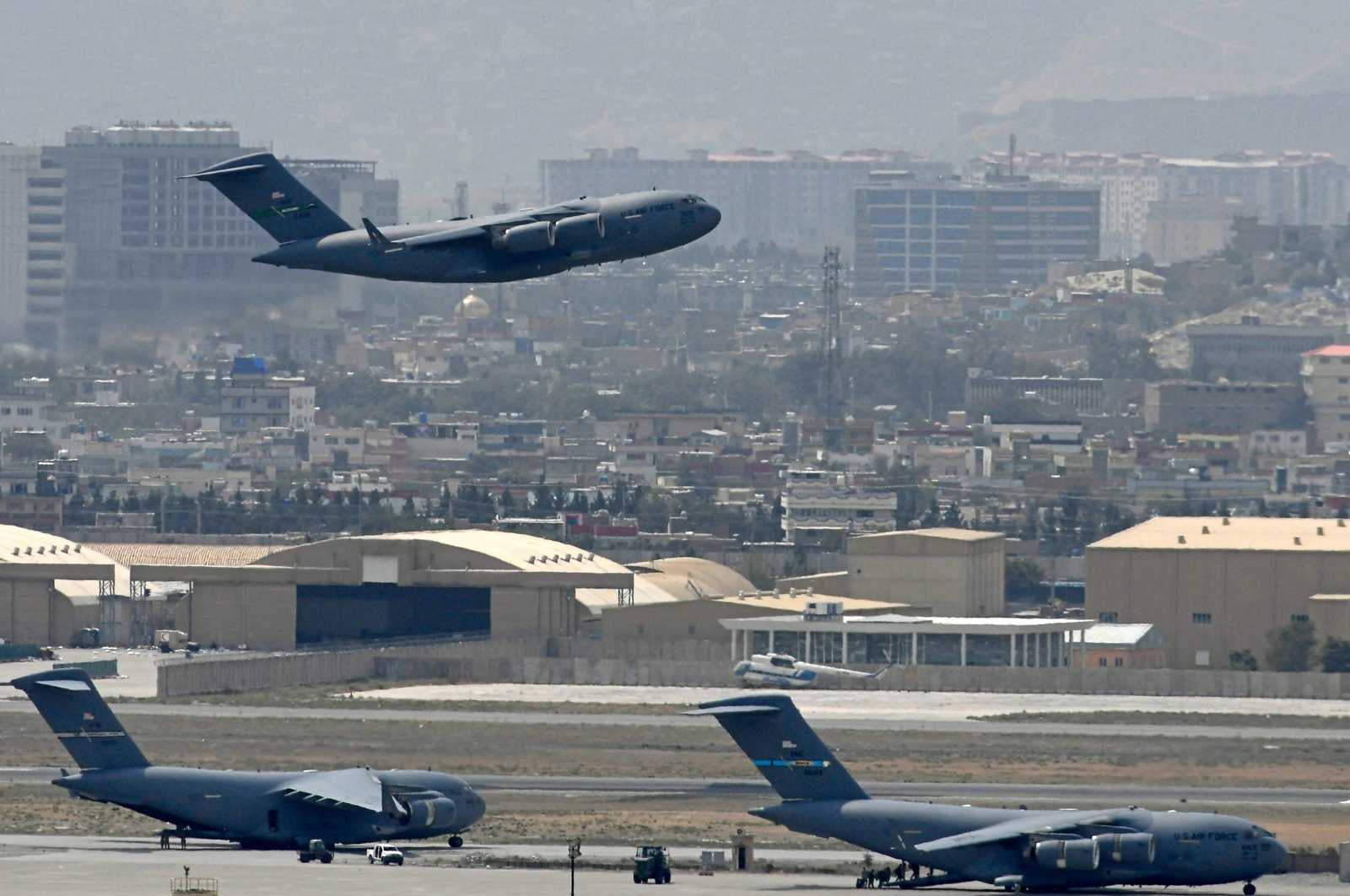 Responding to Daily Sabah’s question during a press conference to evaluate the year 2021, Çavuşoğlu said: “Before the Taliban took over power, we were leading Kabul airport’s military wing within the scope of NATO. The civilian part was led by a UAE company.”

He indicated that the company operated there for around one and a half years.

“The Taliban administration had stated it would receive proposals from different countries.”

“We made an agreement with Qatar,” he highlighted, referring to Ankara and Doha’s efforts to operate the airport. Recently, a technical delegation from Turkey traveled to Doha to coordinate with the Qatari side.

“Our friends in Doha continued to discuss what can be done if the joint company (of Qatar and Turkey) take on the operation of the airport.”

However, he stressed that Qatar and Turkey have not reached an agreement with the Taliban yet.

“It is normal that different countries make offers during that process.”

Çavuşoğlu said the issue was briefly discussed on the sidelines of the meeting.

“They (UAE) said we may operate the airport trilaterally.”

Neither side made a concrete offer to the other on the joint operation yet, he added, indicating that discussions similar to those with Doha did not take place between the two countries.

Çavuşoğlu said Monday that Turkey may jointly operate five airports in Afghanistan with Qatar after talks in Doha and Kabul.