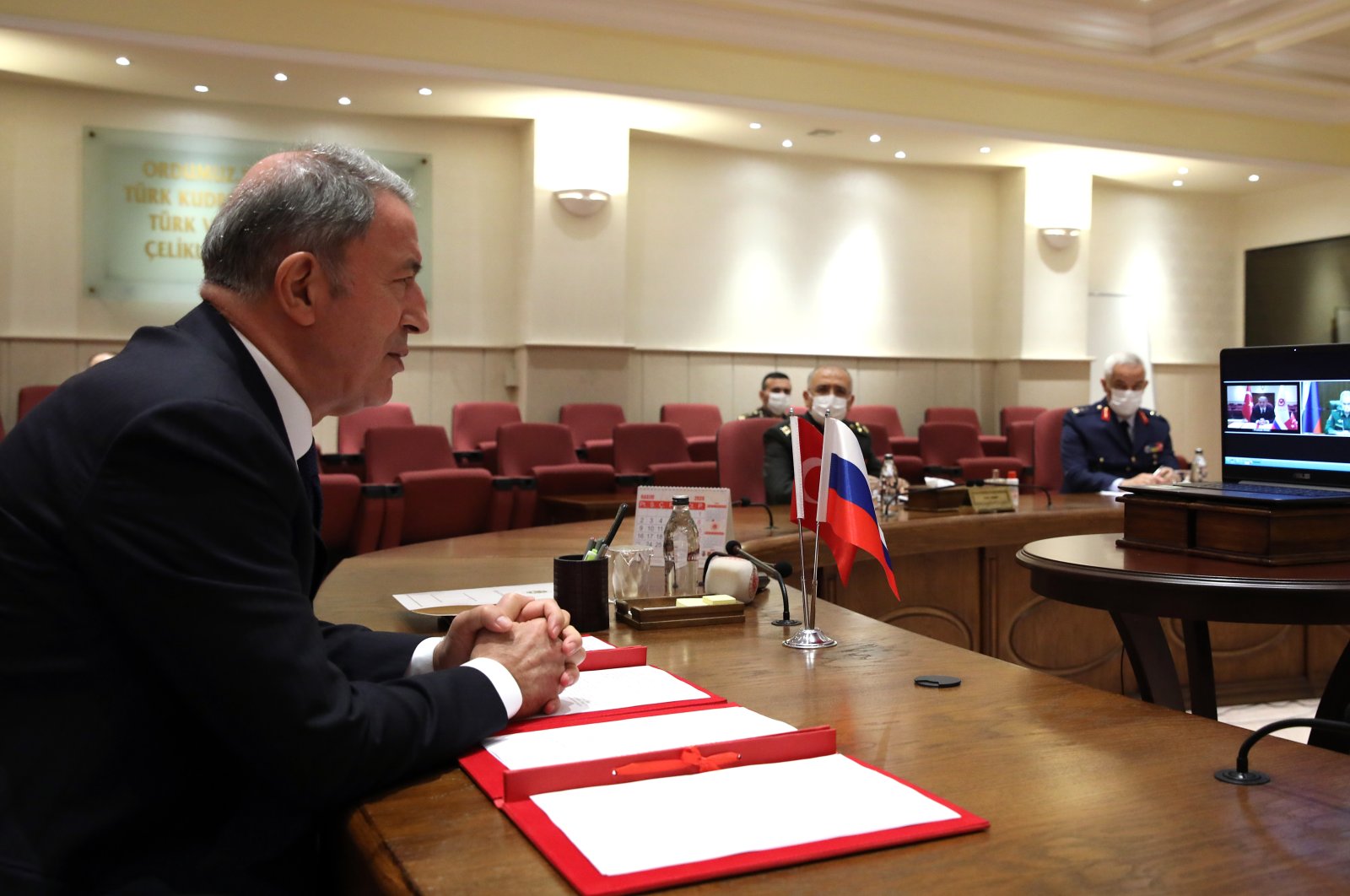 Turkey is ready to discuss the U.S.' concerns about the technical compatibility of S-400s and F-35s, Defense Minister Hulusi Akar said Thursday, reiterating that Ankara still proposes a joint working group on the issue.

"Turkey will use S-400 air defense systems the same way S-300 systems are used by some members within the NATO alliance," Akar added during the Turkish parliament's Planning and Budget Committee.

Russia has sold the S-300 system to 20 countries, including NATO member countries such as Bulgaria, Greece and Slovakia.

Akar noted that Turkey would continue on the control and preparation process of the S-400 system "as planned."

NATO similarly argues that alternatives to the S-400s should be found. In October, Secretary-General Jens Stoltenberg reiterated that it is a national decision what kind of defense capabilities different allies acquire. “But at the same time, what matters for NATO is interoperability and the importance of integrating air and missile defense, and that cannot be the case with a Russian system S-400,” he added.

Ankara has repeatedly stressed it was the U.S.' refusal to sell it Patriot missile systems that led it to seek other sellers, adding that Russia had offered a better deal, including technology transfers. Turkey even proposed setting up a commission with the U.S. to clarify any technical issues.