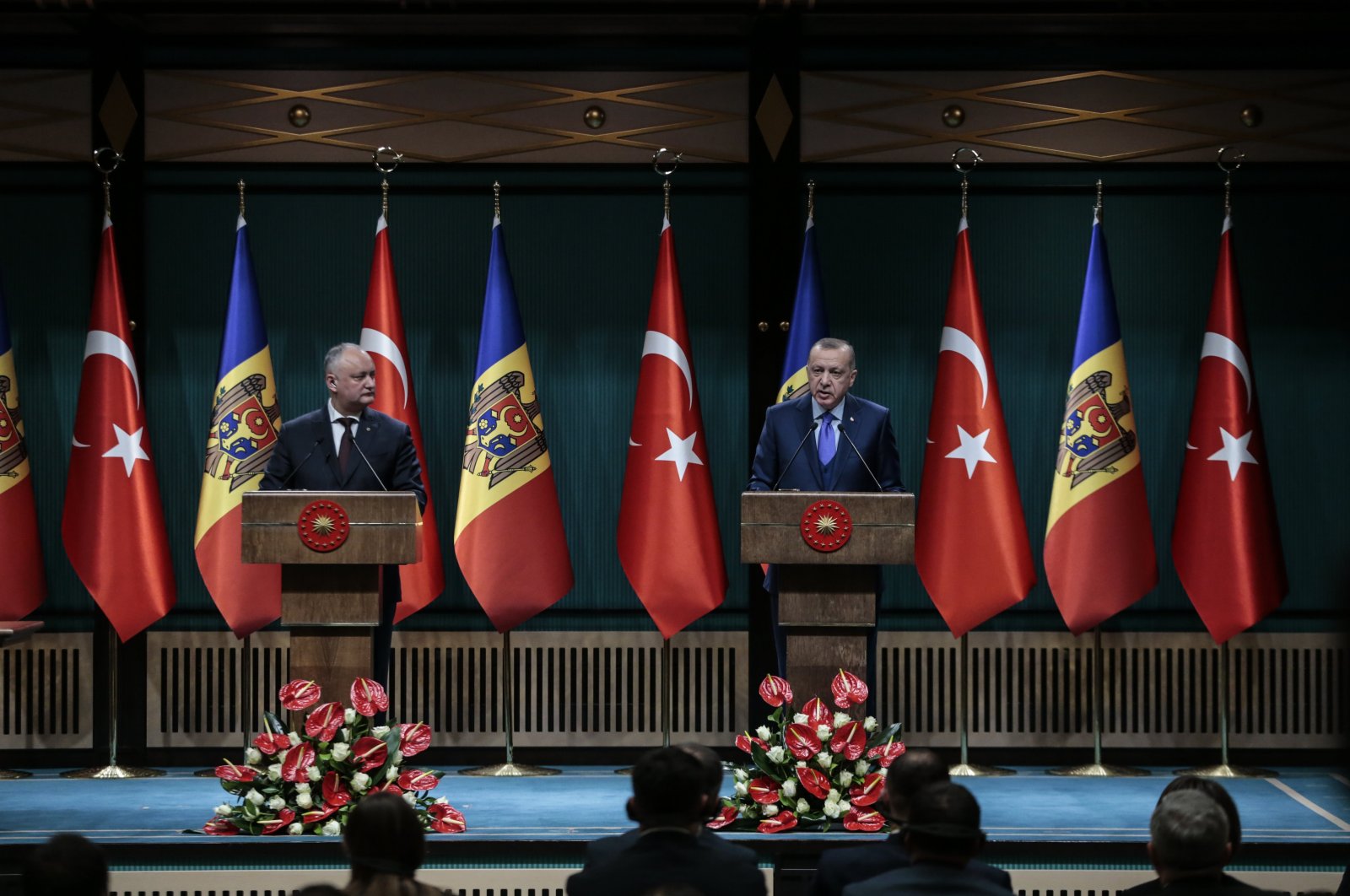 Turkey considers Moldova a "valuable friend and partner" and gives importance to its peace, stability and prosperity, the Turkish ambassador to Moldova said on Thursday.

"Moldova is a valuable friend and partner; we consider it our neighbor even though we have no common border and attach importance to Moldova's peace, stability and prosperity," Gürol Sökmensüer told Anadolu Agency (AA).

Underlining their deep-rooted relations, Sökmensüer said Turkey was one of the first countries to recognize Moldova's independence, declared on Aug. 27, 1991.

"The announcement of strategic partnership in 2018 during Erdogan's visit was an important turning point in relations," he said.

He said Gagauzia is a "friendship bridge" that enriches bilateral relations, yet there are some questions over the scope of the region's autonomy, which could be eliminated through legislation.

In December 1994, Moldova's parliament offered some 160,000 Turkic Gagauz people within their borders a significant degree of autonomy to create a favorable environment for maintaining a national identity and culture.

The autonomous territory is home to a majority of the Gagauz population – an Orthodox Christian, Turkic community.

Highlighting the importance of preserving the Gagauz identity, and a sense of belonging to Moldova, he said they encourage people to keep their mother tongue Gagauz alive and learn the state language, which is a key feature for full integration.

On Foreign Minister Mevlüt Çavuşoğlu's official visit to Moldovan capital Chisinau on Thursday, he said it is a sign of strong bilateral ties.

As for improving bilateral economic and commercial relations, he said the two countries have a trade volume target of $1 billion (TL 10.8 billion). The figure was $547 million from January-September this year, he added.

Reminding that a free trade agreement entered into force in 2016, he hoped to increase trade further.

"Total Turkish investments in Moldova are over $300 million and employ over 6,000 people. We will continue to encourage our businesspersons to invest in Moldova," he added.