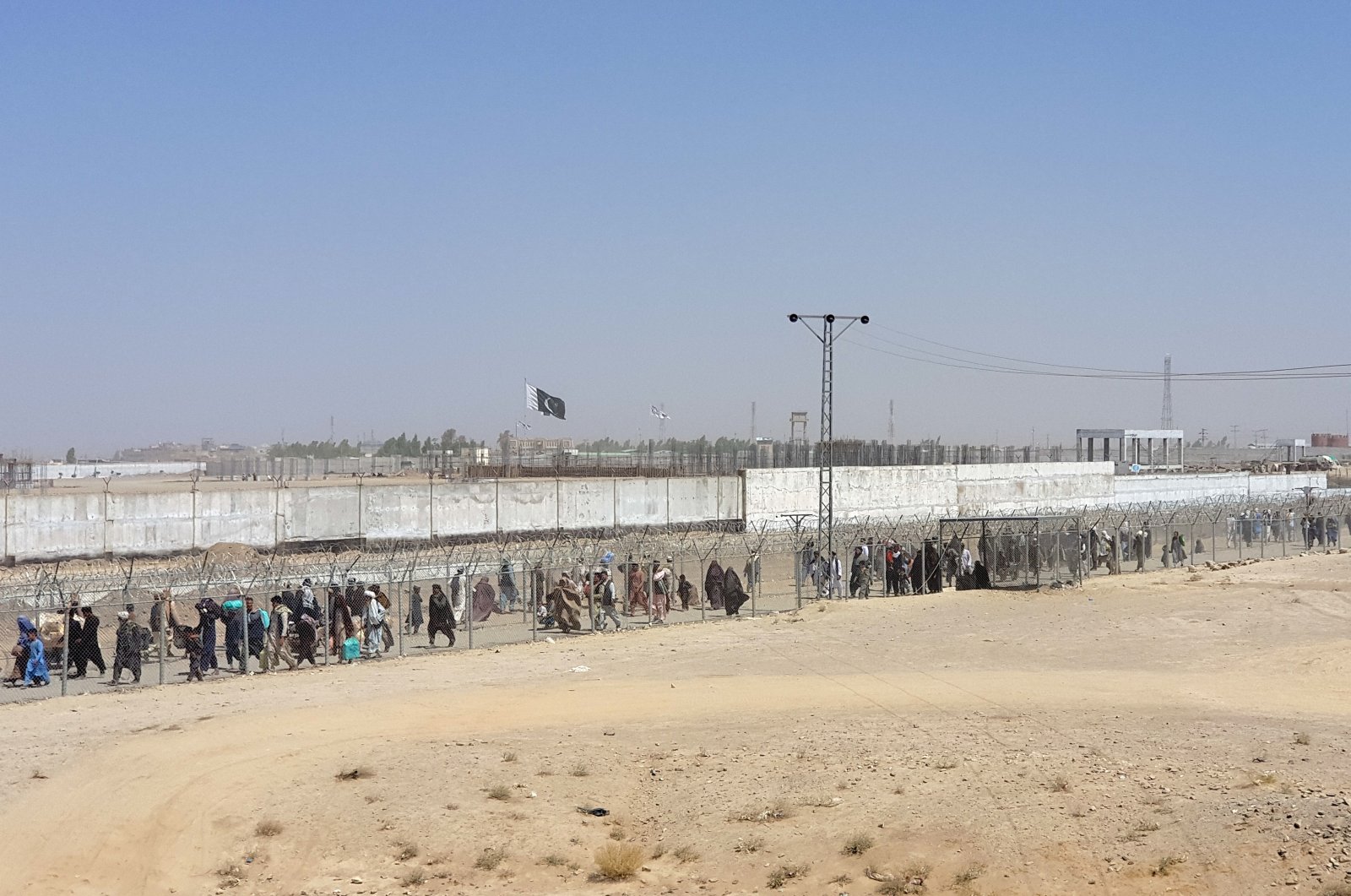 The Taliban said on Tuesday they wanted peaceful relations with other countries and would respect women's rights within the framework of Islamic law, as they held their first official news briefing since their lightning seizure of Kabul.

Lavrov and Çavuşoğlu discussed Afghanistan in detail, the foreign ministry said, and expressed a mutual interest in stabilizing the situation.