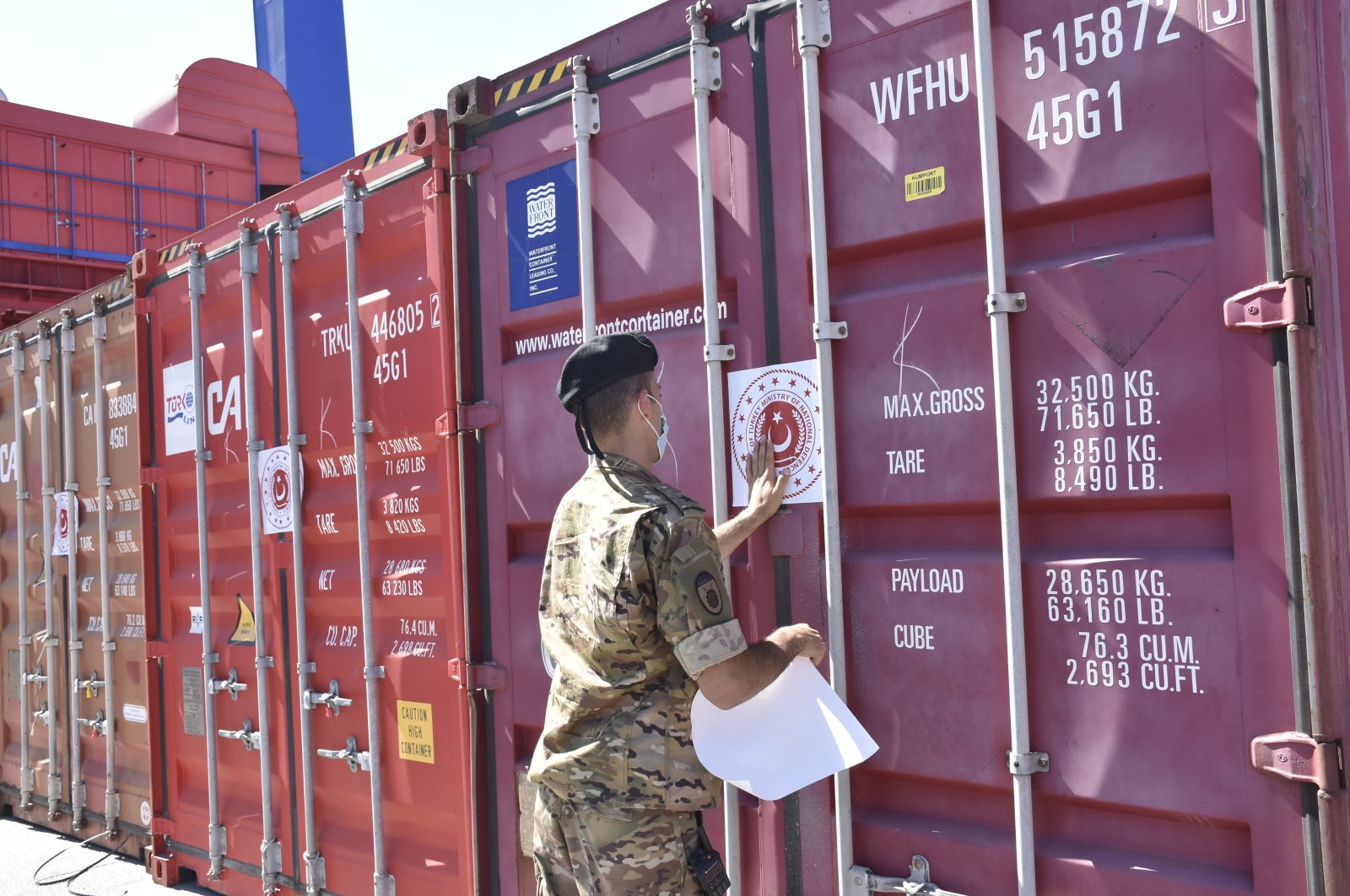 Turkey's Defense Ministry on Thursday delivered 60 tons of aid to the Lebanese military.

The aid was delivered at the Beirut Port, where Turkish Ambassador to Beirut Ali Barış Ulusoy, Military Attache Col. Hüseyin Başaran and Gen. Walid Abdulgani from the Lebanese army were present.

Speaking to Anadolu Agency (AA), Ulusoy said that Turkey continues to support the Lebanese Armed Forces in light of the special importance it attaches to Lebanon's security and stability.

"Today, we delivered about 60 tons of basic food supplies sent by the Defense Ministry in order to meet the urgent basic needs of members of the Lebanese army and their families. This latest assistance is a continuation of 260 tons of food and hygiene supplies sent by the Turkish Armed Forces in March 2021," he said.

The ambassador said that Turkey's support to the Lebanese army will continue in the coming period.

Since late 2019, Lebanon has been grappling with severe domestic challenges, including massive currency depreciation and fuel and medical supply shortages.