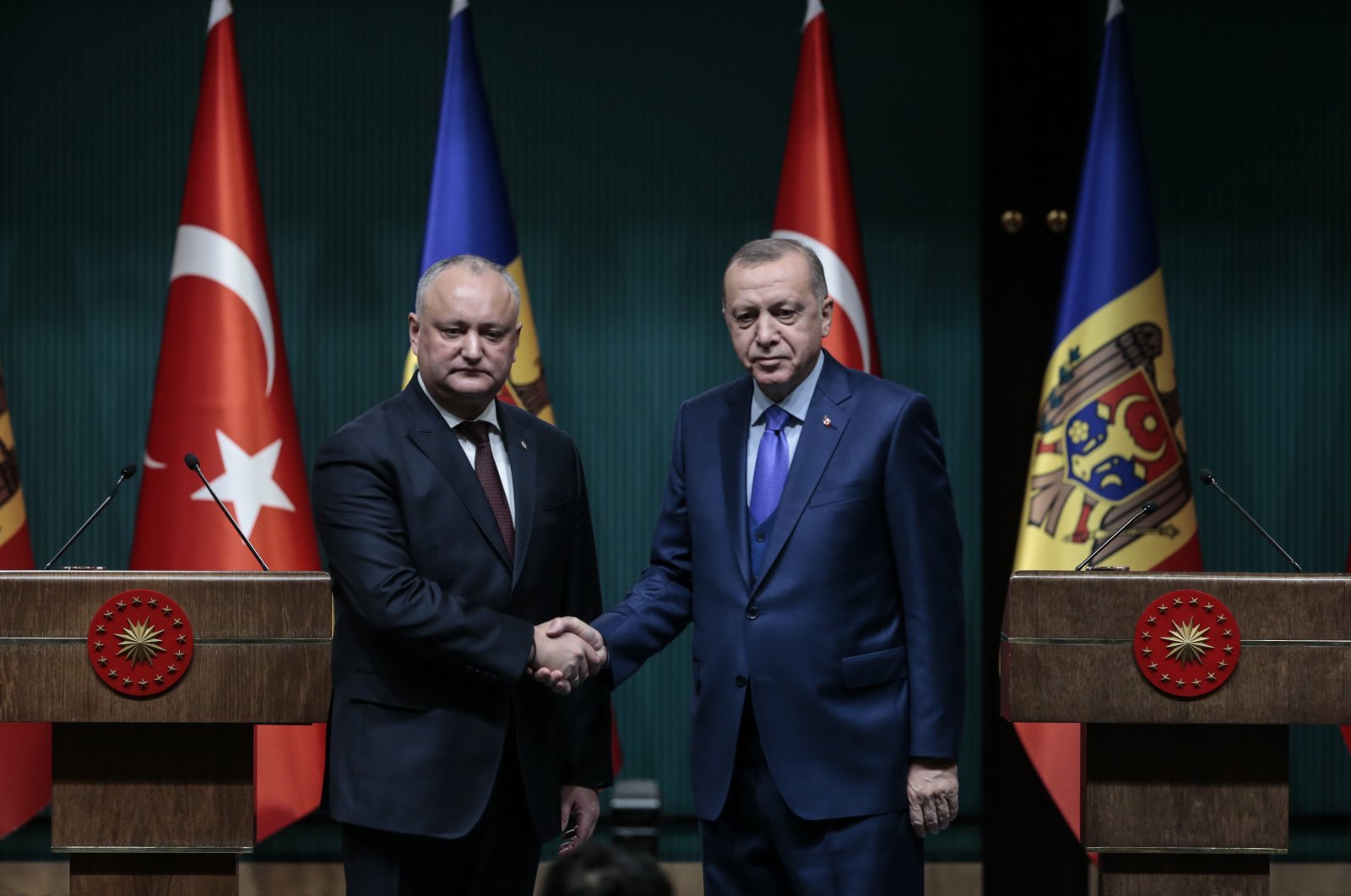 International agreements signed by Turkey with Moldova and Palestine regarding health were published in the country's Official Gazette on Wednesday.

The medical aid is to be used toward primary health services in Moldova.

The journal also published the accord signed between Turkey and Palestine on May 30, 2018, that is "automatically renewed for a year on each occasion."

Turkey is to "provide medical specialization training to a maximum of 5 Palestinian medical doctors every year in Turkey after placement by OSYM (Student Selection and Placement Center)," according to the accord.

"This protocol also aims to establish the 'Palestine-Turkish Friendship Hospital in Gaza'... with a capacity of 180 beds in Gaza ... in order to provide health care services to residents of the entire State of Palestine, to jointly operate the hospital for three years."

Though the operation of the facility will be transferred to Palestine in a separate protocol once the period ends, monitoring and coordination activities are to be maintained by Turkey's Ministry of Health for three years.