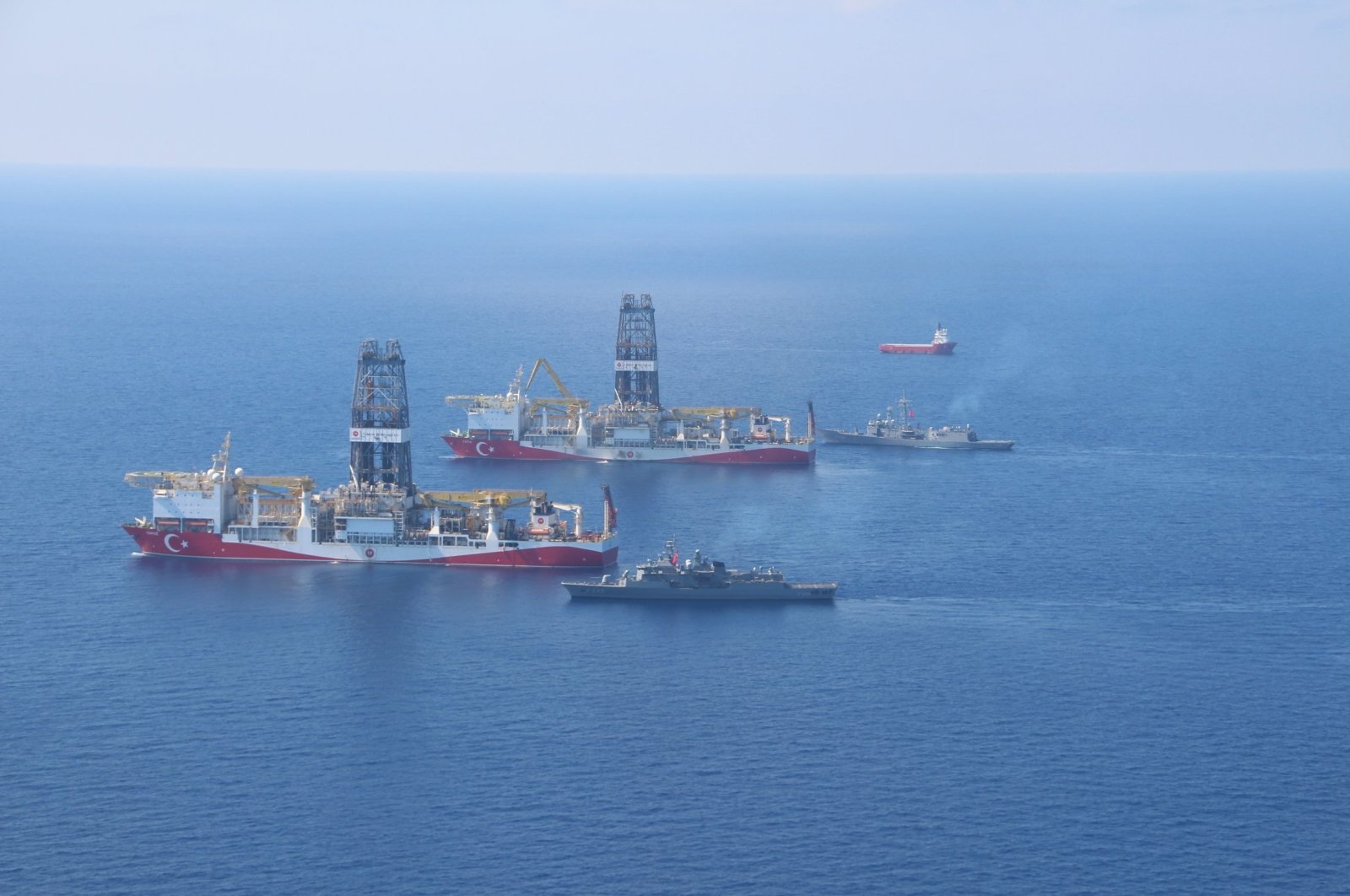 Turkey's Foreign Ministry criticized the section concerning the Eastern Mediterranean in the European Council meeting’s final declaration on Friday, saying that the European Union has once again become an instrument of Greece and the Greek Cypriot administration.

“We see that the section of the EU Council meeting's, which took place yesterday, final declaration regarding the Eastern Mediterranean was once again drawn up with a dilapidated understanding of solidarity. The EU has to understand by now that no results will come out of this understanding."

The final declaration stated Turkey’s drilling activities were “illegal,” while it added, “We express our full solidarity with Cyprus and recalled and reaffirmed our previous conclusions on this matter.”

“What we expect from the EU is to encourage Greek Cypriots for dialogue with Turkish Cypriots and Greece with our country. It does not have to be allowed that our EU membership process is taken hostage for the sake of the Greek Cypriot/Greece duo's hollow interests,” the statement of the ministry said, while it added that Turkey will continue to protect both its own rights and that of Turkish Cypriots in the Eastern Mediterranean.

Last May, Turkish-flagged drillships began offshore drilling operations in areas off the coast of Cyprus. The areas fall entirely within the Turkish continental shelf registered with the U.N. and in permit licenses the Turkish government in previous years granted to Turkish Petroleum, the country's national oil company.

The Cyprus problem has remained unresolved for decades despite a series of efforts by the United Nations for a lasting settlement between the Turkish and Greek Cypriots. The latest attempt to resolve the problem in Switzerland failed in 2017 and recent tensions in the Eastern Mediterranean have further complicated efforts for a settlement. The Greek Cypriot administration continues to oppose recognizing the political equality of Turkish Cypriots and claims to be the island's sole legitimate government.

The island has been divided into a Turkish Cypriot government in the northern third and a Greek Cypriot administration in the south since a 1974 military coup aimed at Cyprus' annexation by Greece. Turkey's intervention as a guarantor power in 1974 had stopped yearslong persecution and violence against Turkish Cypriots by ultranationalist Greek Cypriots. In 1983, the TRNC was founded on the northern third of the island and is only recognized by Turkey. It continues to face a longstanding embargo in commerce, transportation and culture. The decades since have seen several attempts to resolve the Cyprus dispute, all ending in failure.