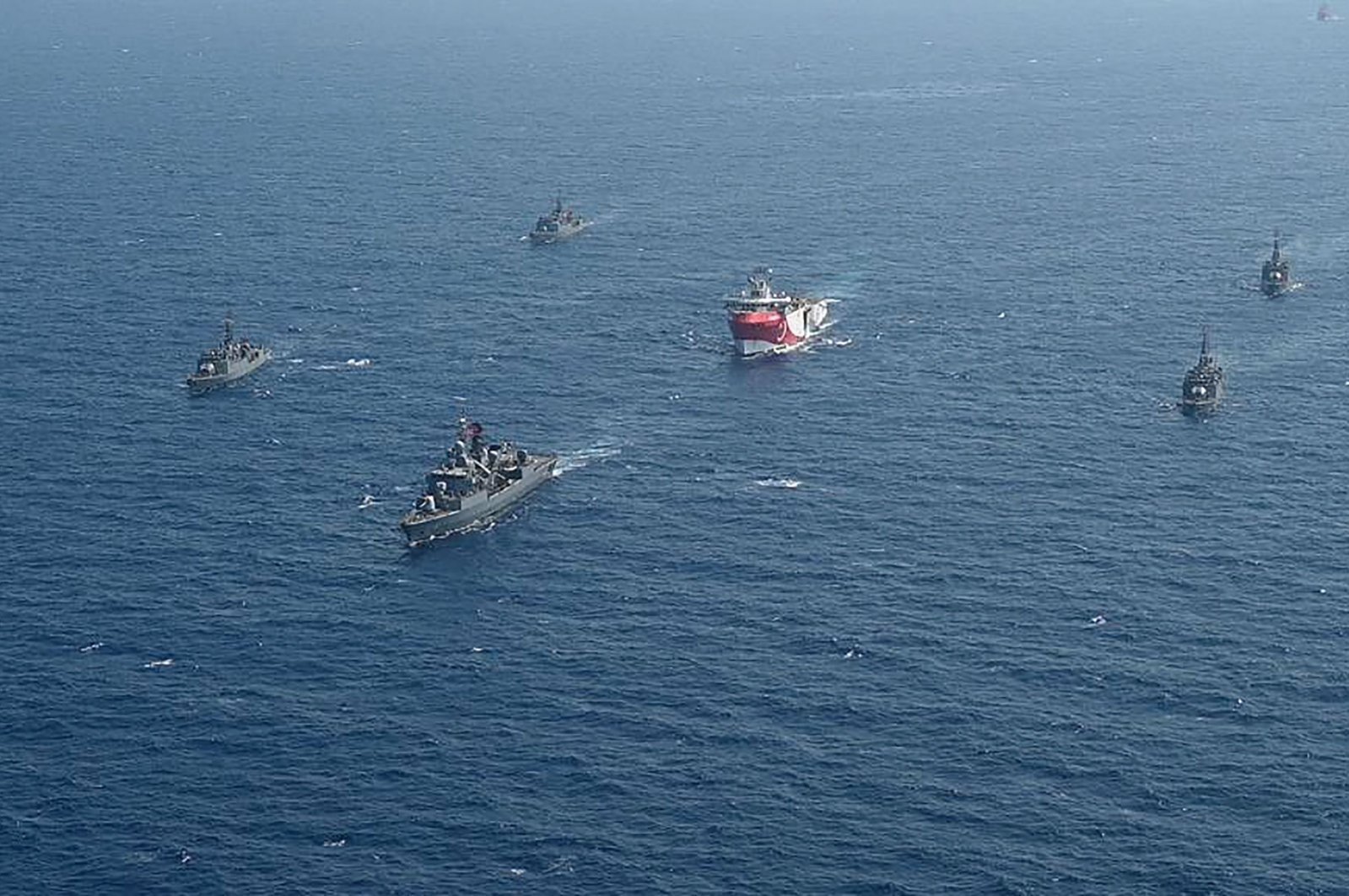 The Greek Cypriot administration issuing an exploration license to Exxon Mobile and Qatar Petroleum, in disregard of the rights of Turkey and the Turkish Cypriots, is a clear attempt to create tensions in the Eastern Mediterranean, Turkey's Foreign Ministry said Thursday.

The Greek Cypriot administration said on Thursday that its Council of Ministers had agreed to grant the license to Exxon Mobile and Qatar Petroleum for hydrocarbon exploration in Section 5 of the island's declared exclusive economic zone (EEZ), which lies south, southwest of the island.

"A part of the license field in question violates Turkey's continental shelf in the Eastern Mediterranean," the Foreign Ministry said in a statement.

"Just as before, Turkey will never allow any foreign nation, company, or ship to carry out unauthorized hydrocarbon research in its maritime jurisdiction, and it will continue to defend the rights of our country and those of Turkish Cypriots," it added.

For decades, Turkey has been at loggerheads with Greece and the Greek Cypriot administration over competing for territorial claims in the East Mediterranean, air space, energy, the status of some islands in the Aegean and the divided island of Cyprus.

Greece and Turkey disagree on the limitations of their respective continental shelves.

Ankara has repeatedly stressed that it is in favor of resolving all outstanding problems in the region, including maritime disputes, through international law, good neighborly relations, dialogue and negotiations.