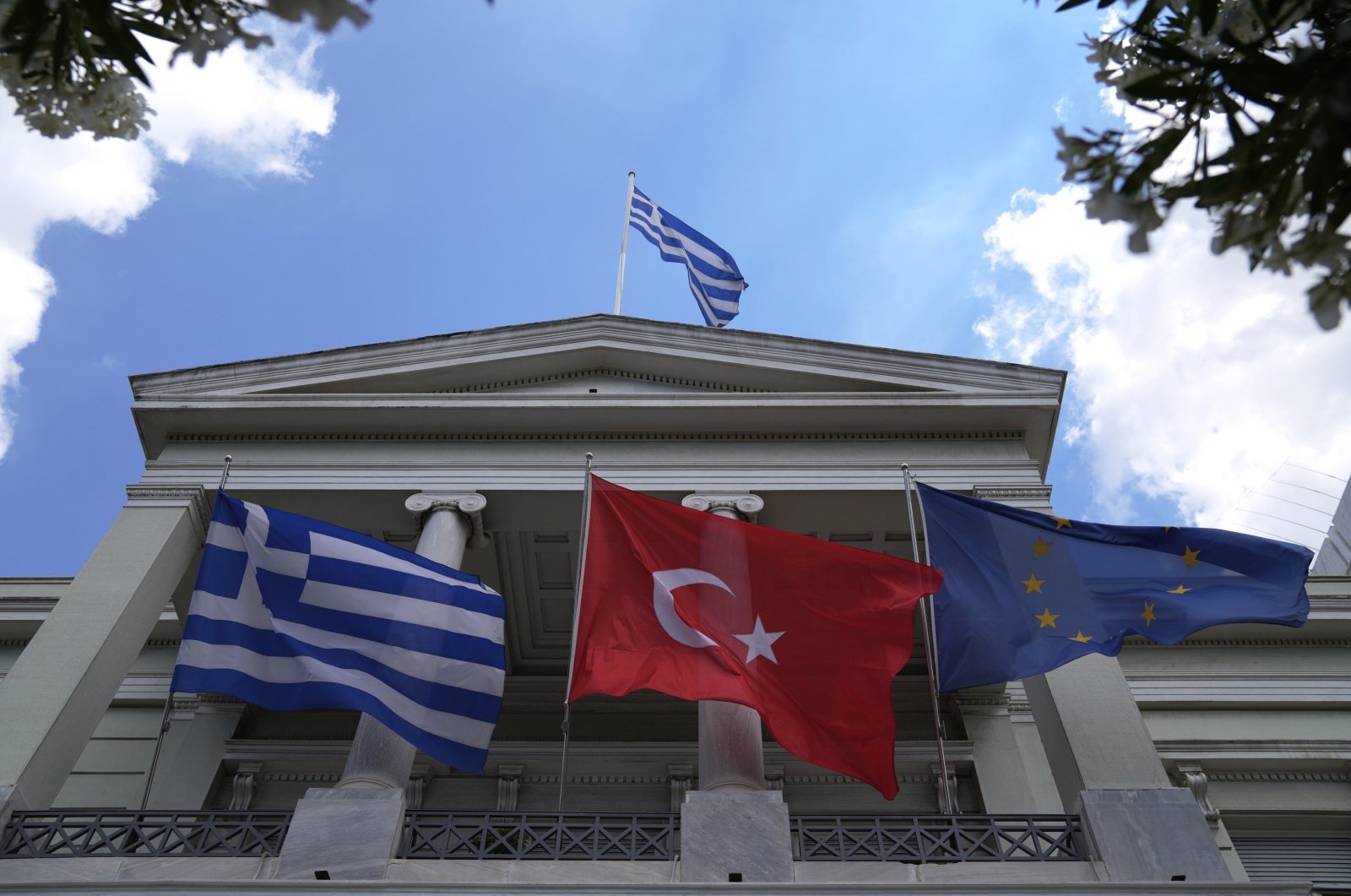 Turkey on Wednesday condemned a five-year prison sentence for Turkish Consulate General personnel on the Greek island of Rhodes for espionage charges.

“We condemn the five-year heavy imprisonment sentence announced today by the Mixed Jury Court of the Dodecanese Islands in Rhodes after a three-day trial that began on Dec. 13, 2021, given to the Contracted Consulate Staff Member of the Turkish Consulate General in Rhodes on so-called espionage,” said foreign ministry statement.

The ministry added that during the three-day hearing in Rhodes, “all the principles of law, including international law and private international law, were breached. Even the right to defense was violated due to the procedural violations of the court. The prosecutor and the panel of judges acted with prejudice.”

The statement also noted that the publication of the verdict in the Greek press before it was announced by the court pointed at irregularities in the judicial process.

“All necessary steps in the Greek domestic law and international law will continue to be taken with a view to protecting the rights of our staff,” it said.

"One person was working at the Turkish Consulate in Rhodes and the second man worked on a passenger ship ... operating the Rhodes-Kastellorizo line as a cook," a police statement said.

The tiny island of Kastellorizo (Megisti-Meis), just 2 kilometers (1.2 miles) off the Turkish coast, lies in disputed waters that have been a source of escalating tensions between Turkey and Greece.

One of the suspects was accused of photographing movements of Greek armed forces in the Aegean Sea. Greek media has reported that both individuals are members of Greece's Muslim minority based in the north of the country.

Greece and Turkey have long-running tensions, ranging from the divided island of Cyprus to exploration rights in the Aegean and the Mediterranean Sea.