Turkey stands by Palestinians in their struggle for freedom: Envoy 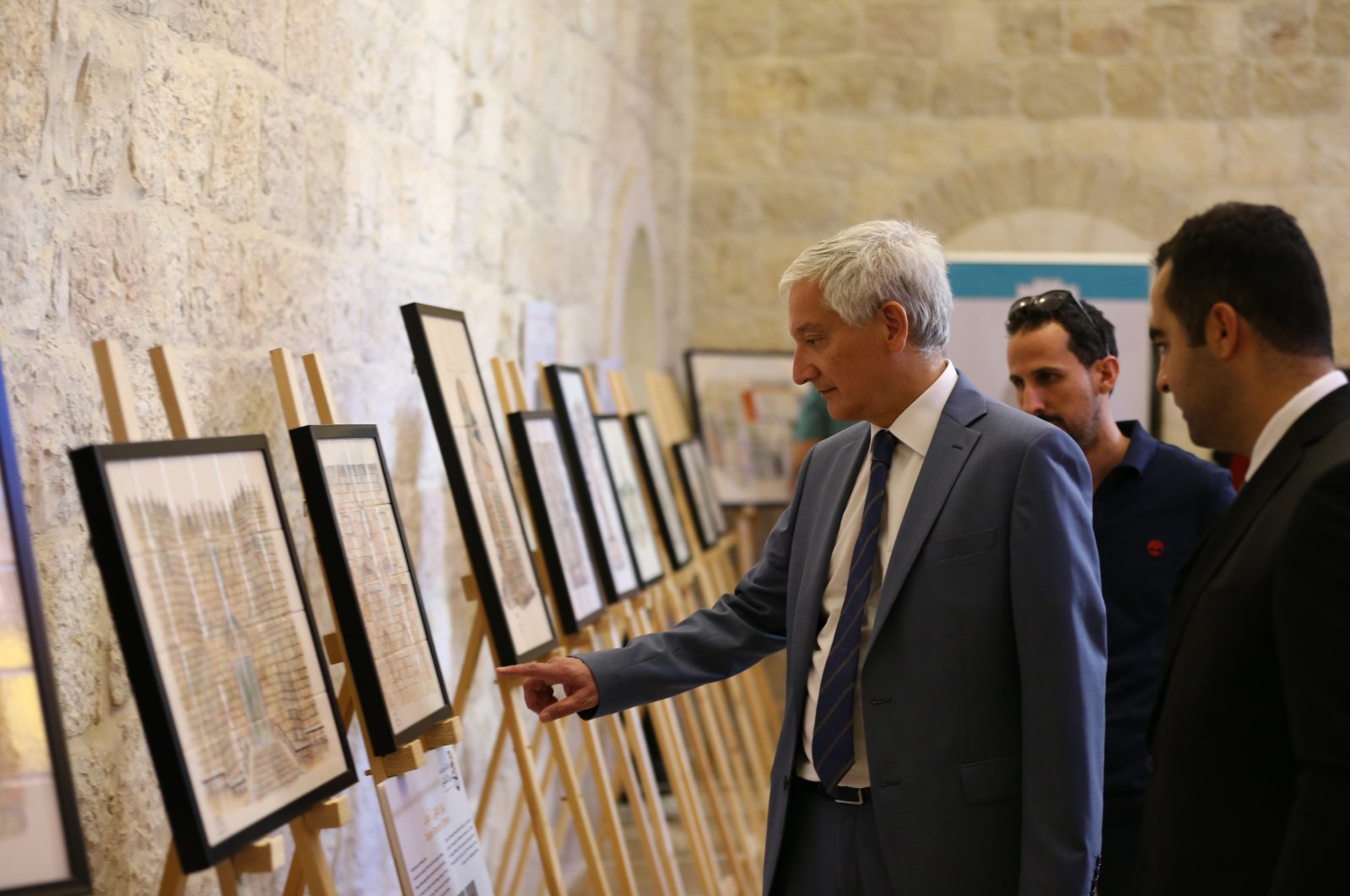 Turkey's consul general in Jerusalem on Monday affirmed his country's support of the Palestinian people and their struggle for freedom.

Speaking to Anadolu Agency (AA) after his visit to the "Nations Camp," a series of activities in the northern occupied West Bank to highlight the Palestinian struggle and Israeli violations, Ahmet Rıza Demirer said: "We are here today beside our brotherly Palestinian people in this camp to express our support to their struggle for freedom and justice."

"The Palestinian people are steadfast. They are not alone. The Turkish government and all justice advocates stand by them," Demirer said.

Amal Jadou, the undersecretary of the Palestinian Foreign Affairs Ministry, welcomed Dermirer's participation along with other foreign diplomats at the camp's opening.

"Our message to the international community is to move forward from talks to action," Jadou added.

The three-day camp is being held at a time when the 76th session of the United Nations General Assembly is ongoing. It is organized on Palestinian lands in the west of Salfit city that are marked for expropriation by the Israeli authorities for the construction of an Israeli settlement.

Israeli and Palestinian estimates indicate that there are about 650,000 settlers in the West Bank settlements, including occupied Jerusalem, living in 164 settlements and 116 outposts.

Under international law, all Jewish settlements in occupied territories are considered illegal.