UN to convene with focus on coronavirus, climate change 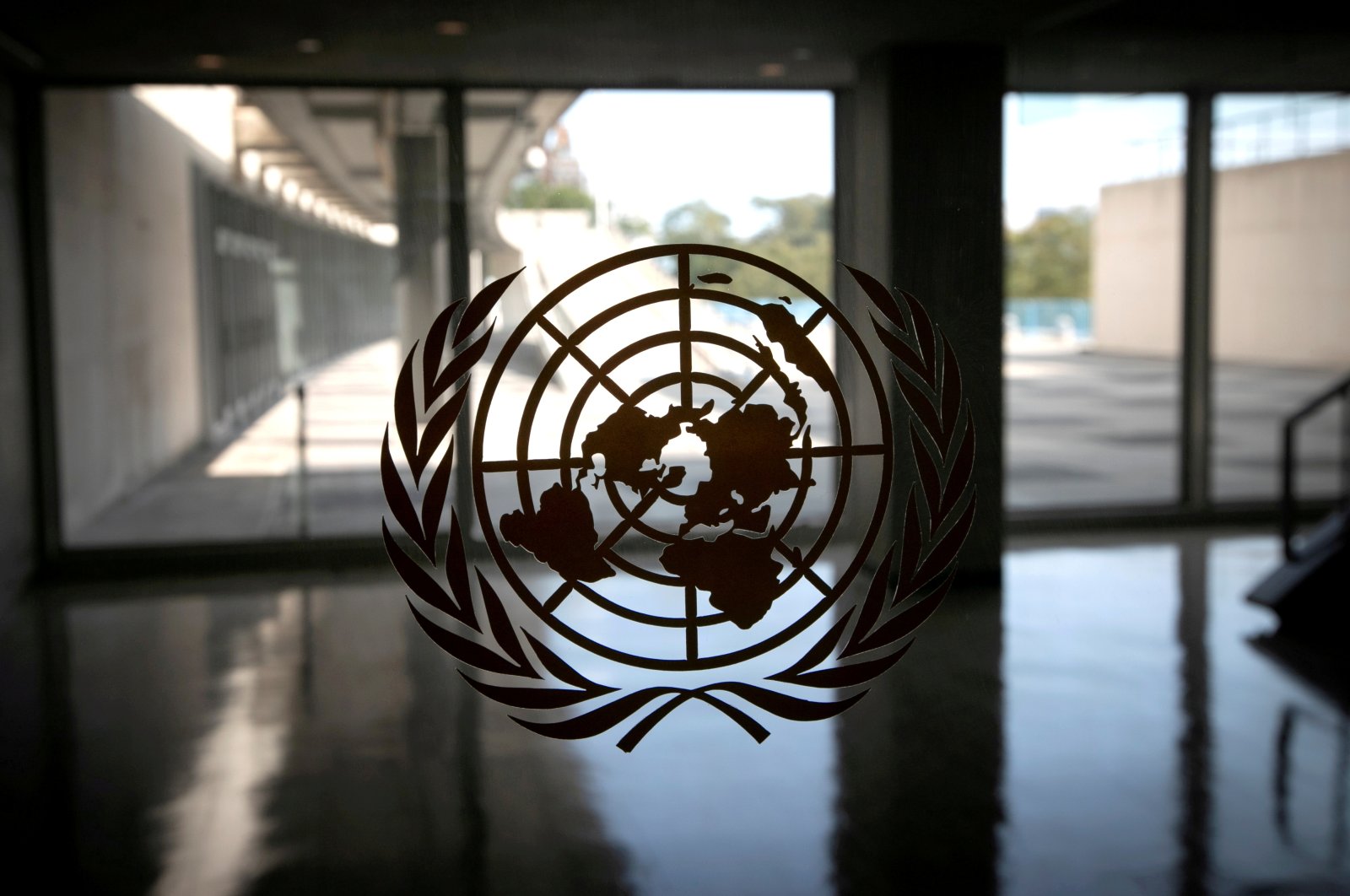 World leaders will gather for a United Nations meeting in New York to confront global issues such as climate change and coronavirus, which last year prevented them from holding in-person sessions.

As the coronavirus still rages amid an inequitable vaccine rollout, about a third of the 193 U.N. states are planning to again send videos, but presidents, prime ministers and foreign ministers for the remainder are due to travel to the United States.

The United States tried to dissuade leaders from coming to New York in a bid to stop the U.N. General Assembly from becoming a "super-spreader event," although President Joe Biden will address the assembly in person, his first U.N. visit since taking office.

A so-called U.N. honor system means that anyone entering the assembly hall effectively declares they are vaccinated, but they do not have to show proof.

This system will be broken when the first country speaks – Brazil.

Brazilian President Jair Bolsonaro is a vaccine skeptic, who last week declared that he does not need the shot because he is already immune after being infected with COVID-19.

Should he change his mind, New York City has set up a van outside the United Nations for the week to supply free testing and free shots of the single-dose Johnson & Johnson vaccine.

U.N. Secretary-General Antonio Guterres told Reuters that the discussions around how many traveling diplomats might have been immunized illustrated "how dramatic the inequality is today in relation to vaccination."

He is pushing for a global plan to vaccinate 70% of the world by the first half of next year. Out of 5.7 billion doses of coronavirus vaccines administered around the world, only 2% have been in Africa.

Biden will host a virtual meeting from Washington with leaders and chief executives on Wednesday that aims to boost the distribution of vaccines globally.

"But let's be clear: all this is too little, too late," he added.

Demonstrating U.S. COVID-19 concerns about the U.N. gathering, Biden will be in New York only for about 24 hours, meeting with Guterres on Monday and making his first U.N. address on Tuesday, directly after Bolsonaro.

Due to the pandemic, U.N. delegations are restricted to much smaller numbers and most events on the sidelines will be virtual or a hybrid of virtual and in-person. Among other topics that ministers are expected to discuss during the week are Afghanistan and Iran.

But before the annual speeches begin, Guterres and British Prime Minister Boris Johnson will start the week with a summit on Monday to try and save a U.N. summit – that kicks off in Glasgow, Scotland, on Oct. 31 – from failure.

As scientists warn that global warming is dangerously close to spiraling out of control, the U.N. COP26 conference aims to wring much more ambitious climate action and the money to go with it from participants around the globe.

"It's time to read the alarm bell," Guterres told Reuters last week. "We are on the verge of the abyss."