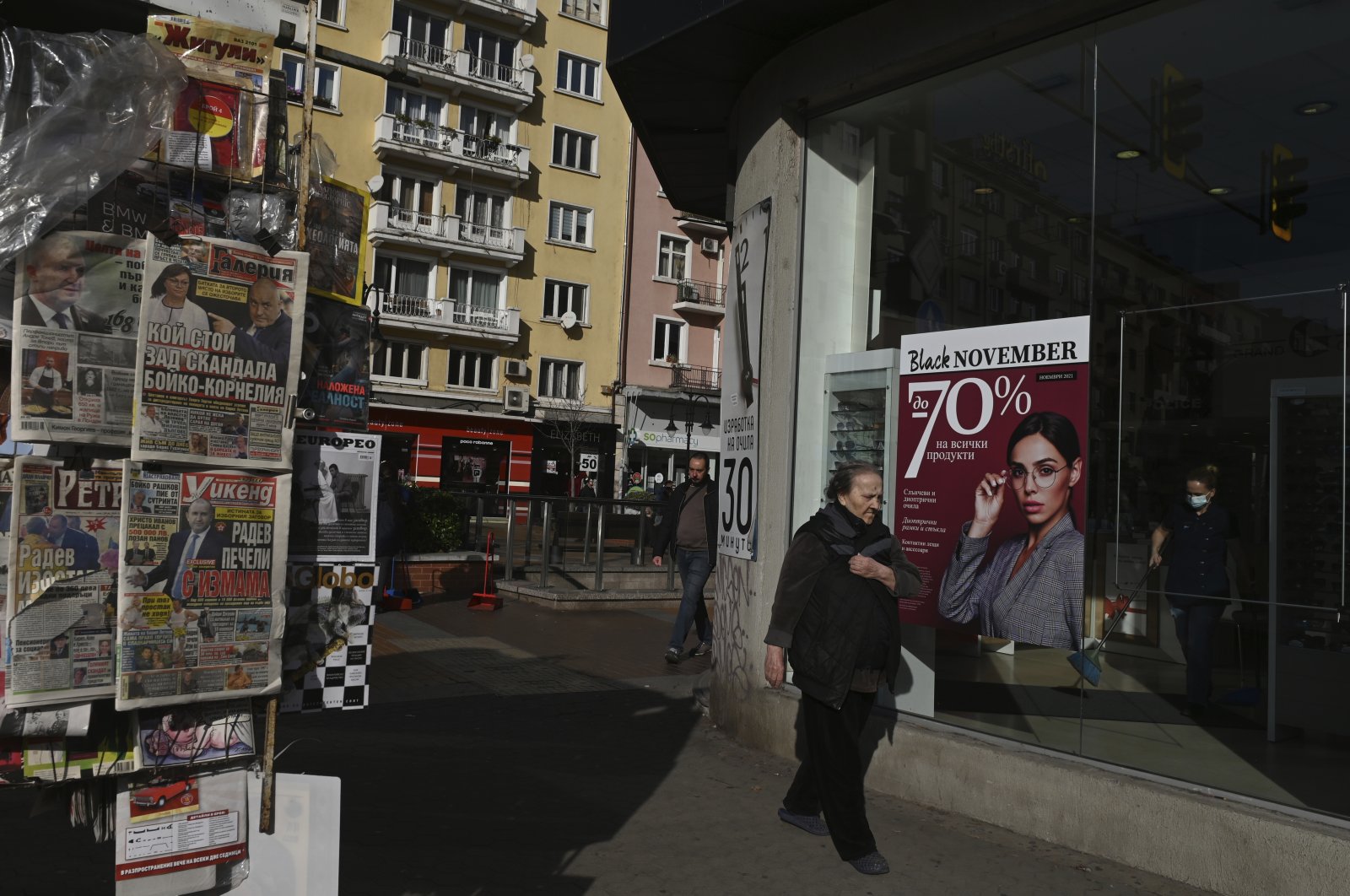 The ministry denied the claims that Bulgarian voters were directed by Turkish authorities during the Nov. 14 presidential and parliamentary polls in Bulgaria.

The ministry found it out of place that Turkey’s envoy to Sofia was summoned by the Bulgarian foreign ministry and was accused of “baseless” claims.

It was expressed to the ambassador that Ankara expects Turkey and voting in Turkey not to be abused in Bulgarian domestic politics, and a note containing these issues was delivered.

In addition, Turkey’s reaction to the inappropriate demonstrations and behavior in front of its embassy in Sofia was also voiced.