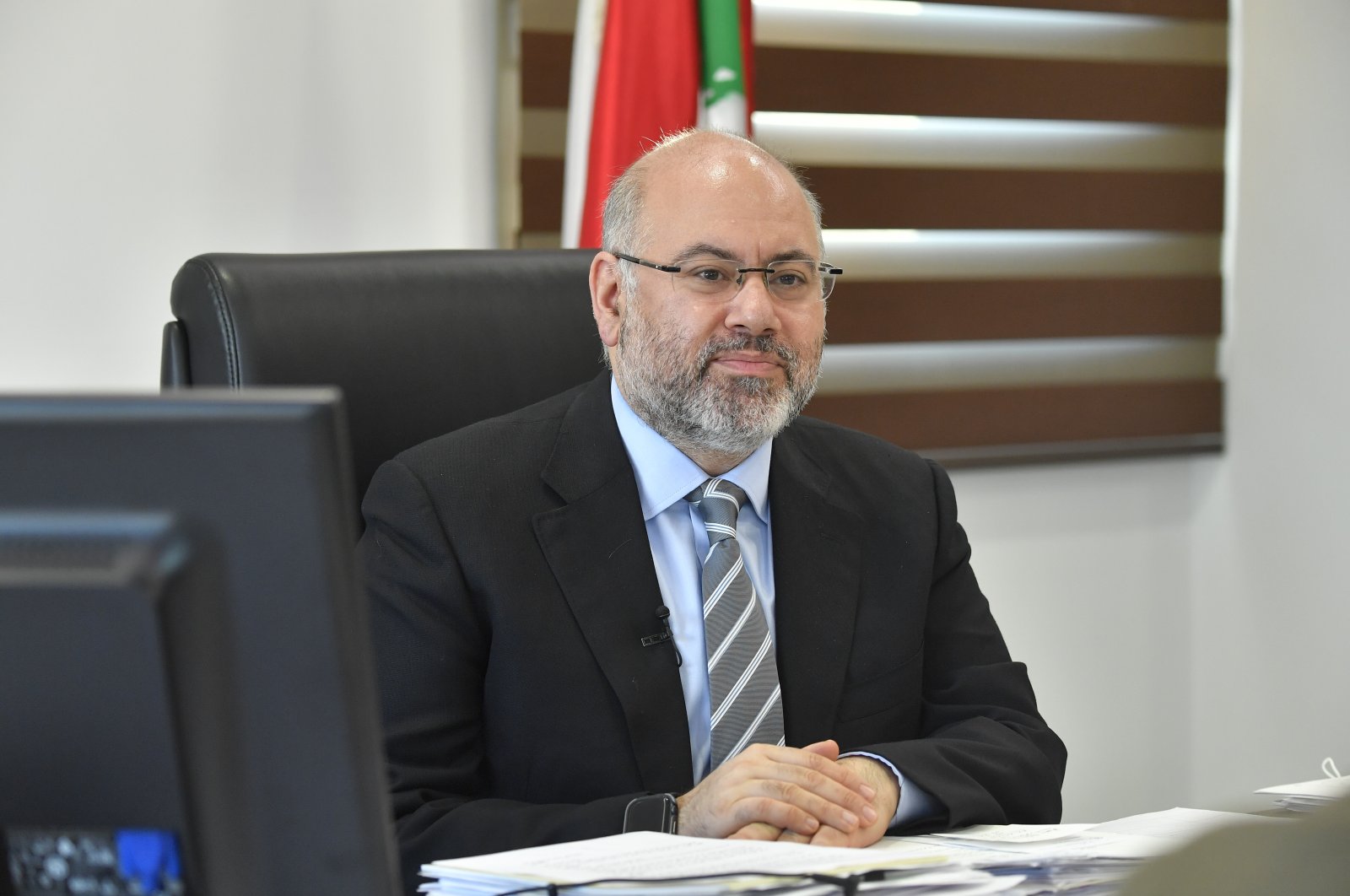 Speaking to Anadolu Agency (AA), Abyad hailed Turkey as an "important and strong" country that has made progress in the health sector.

Since late 2019, Lebanon has been reeling under a deep economic crisis amid currency devaluation and shortages of fuel and medicines.

Lebanese protesters on Monday blocked roads in some cities in protest against the deteriorating living and economic conditions of the country.

Abyad said his country's economic woes had affected many sectors, including the health sector, over the past two years.

"Turkey has been standing by Lebanon for many years and continues to support us," the minister said. "Our future cooperation in the health field looks very bright."

"Turkey is showing a supportive approach to Lebanon in these difficult times through very crucial aid to end the crisis," he said.

He noted that he held talks with Foreign Minister Mevlüt Çavuşoğlu on several issues related to the Lebanese health ministry during the Turkish diplomat's visit to Lebanon in mid-November.

Abyad said Çavuşoğlu delivered a message of support from President Erdoğan to Lebanon.

The two sides also discussed the necessity of opening a multimillion-dollar hospital to treat trauma and burn victims in the southern city of Sidon to be built with Turkish support.

"We hope to open the hospital in a few months," Abyad said.

"We know that the pharmaceutical sector is very strong in Turkey, and we also discussed this issue in our meeting about drug prices in Turkey, which seems reasonable for Lebanon in these circumstances," he added.

The Banque du Liban supports the import of medicines to avoid a rise in their prices by covering the difference between the official and unofficial exchange rates of the dollar.

However, the continued devaluation of the Lebanese pound meant subsidies had to be lifted on many medicines, except for medications for incurable and chronic diseases, infant formulas and vaccines, among a few others.