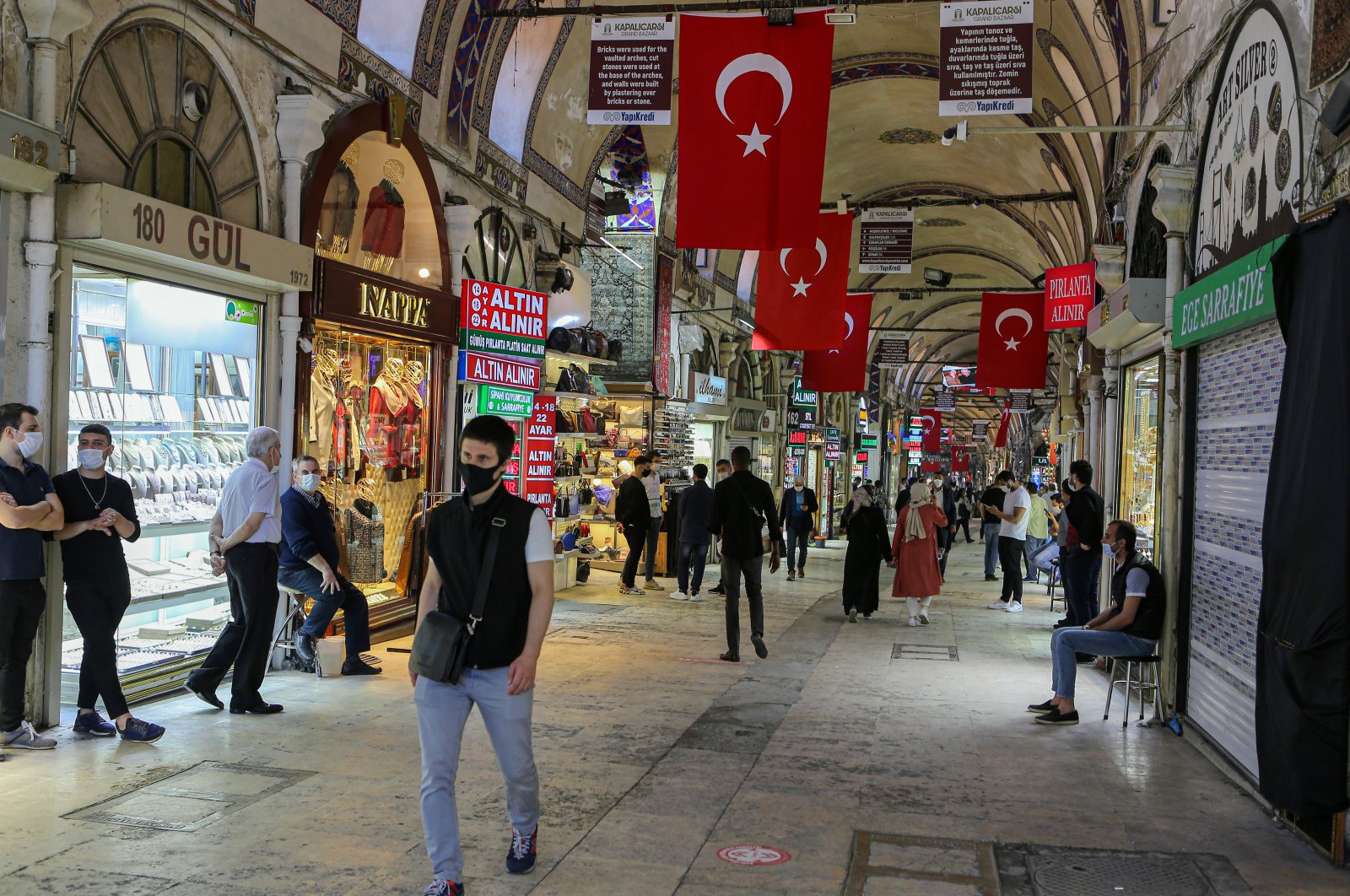 Taiwan, in cooperation with Turkey, launched Thursday a humanitarian assistance program for Syrians to fight the coronavirus pandemic.

"Our only aim and hope are to help those in need, especially our Syrian brothers and sisters. Delivering this protective equipment to them is making us so happy," Yaser Tai-Hsiang Cheng, the chief of Taipei Economic and Cultural Mission, told at a ceremony launching the aid campaign.

The ceremony was held with the attendance of the parties via a video conference call at the Taiwanese mission in capital Ankara.

Among the attendees were Turkish lawmakers Celalettin Güvenç and Hüseyin Şanverdi, the mayor of southeastern Turkey's Kilis, Mehmet Abdi Bulut, the mayor of Reyhanlı, Mehmet Hacıoğlu, the CEO of U.S.-based Maram Foundation for Relief and Development, Yakzan Shishakly, and Turkish Red Crescent Supervisor Şükü Can.

"We are so pleased to have realized this donation together with respected deputies and mayors, and with the support of Turkish Red Crescent," Yaser said.

Yaser said the aid will be distributed among the Syrian people in southern Turkey's Kilis and Hatay. Both provinces host a large number of Syrians. There are nearly 4 million Syrians in Turkey.

Highlighting Taiwan's effective handling of the COVID-19 pandemic, Yaser said despite receiving worldwide appreciation for its success, Taiwan is excluded from the World Health Assembly (WHA) "due to political reasons."

"Despite this, Taiwan is doing its best and calls for the continuation of cooperation regardless of the political reasons," he said, adding that the country has sent medical supplies to 80 countries across the world to help them fight the coronavirus.

"Disease knows no borders. No country can combat the pandemic single-handedly. Only through cooperation can we truly be successful in defeating the pandemic," Yaser said.

"Taiwan will continue to contribute to global public health, realizing its 'Taiwan Can Help' motto and proving 'Taiwan is helping!'" he added.

According to the Ministry of Economic Affairs, Taiwan is capable of producing some 18-19 million masks per day as of May. Since April, it has been sharing masks with other countries, including the U.S., Japan, and European countries.

Taiwan has achieved success in containing the spread of the coronavirus as it reported only 443 cases with most of them being imported cases and seven deaths as of June 3.

Turkish lawmakers Güvenç and Şanverdi also thanked for the generous donation, saying they are used to such contributions by the Taiwanese mission.

For his part, Maram's Shishakly thanked both governments and the people of Taiwan and Turkey for the aid.

He also appreciated Turkey's efforts to host millions of Syrians since the start of internal conflict in 2011.

Shishakly said the aid was the symbol of unity regardless of color and borders besides being an aid of personal protection equipment.

Can from the Turkish Red Crescent also thanked the Taiwanese mission, saying that what is important is to be with people in hard times.

"I attribute great importance to this benevolence by the Taiwanese mission," Can said.