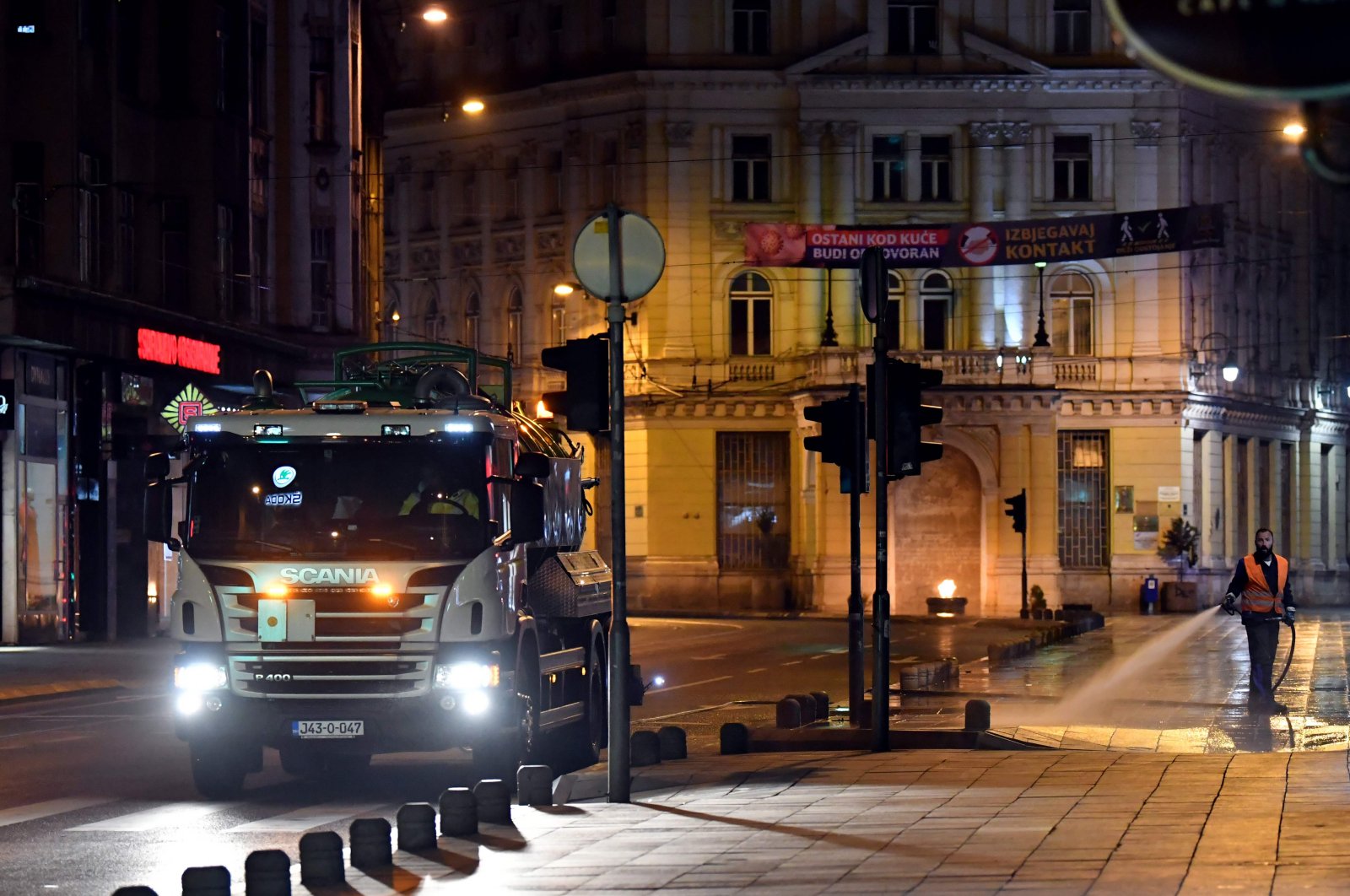 Turkey will provide medical and professional assistance, as well as support in the procurement of essential goods to Bosnia-Herzegovina to help combat the country's coronavirus outbreak, said the Turkish foreign minister on Tuesday.

Mevlüt Çavuşoğlu told his Bosnian counterpart Bisera Turkovic that Turkey will support Bosnia-Herzegovina's efforts to combat the spread of the coronavirus in the country.

Turkovic thanked Turkey for being among the first countries to assist Bosnia-Herzegovina with medical equipment. The country has confirmed a total of 770 coronavirus cases so far, with 33 deaths.

As part of measures to curb the spread of the virus, the government has declared a state of emergency and imposed a night curfew from 8 p.m. to 5 a.m. local time.

The country has also shut its borders to foreigners, while schools, colleges, sports halls and gyms have also been closed.

After first appearing in Wuhan, China last December, the virus has spread to at least 184 countries and territories. The World Health Organization (WHO) has declared the outbreak a pandemic.

The number of confirmed cases worldwide has now surpassed 1.36 million, while the death toll is over 76,300, and more than 292,100 have recovered so far, according to data compiled by the U.S.-based Johns Hopkins University.