Turkey to build 500 houses for Crimean Tatars in Ukraine 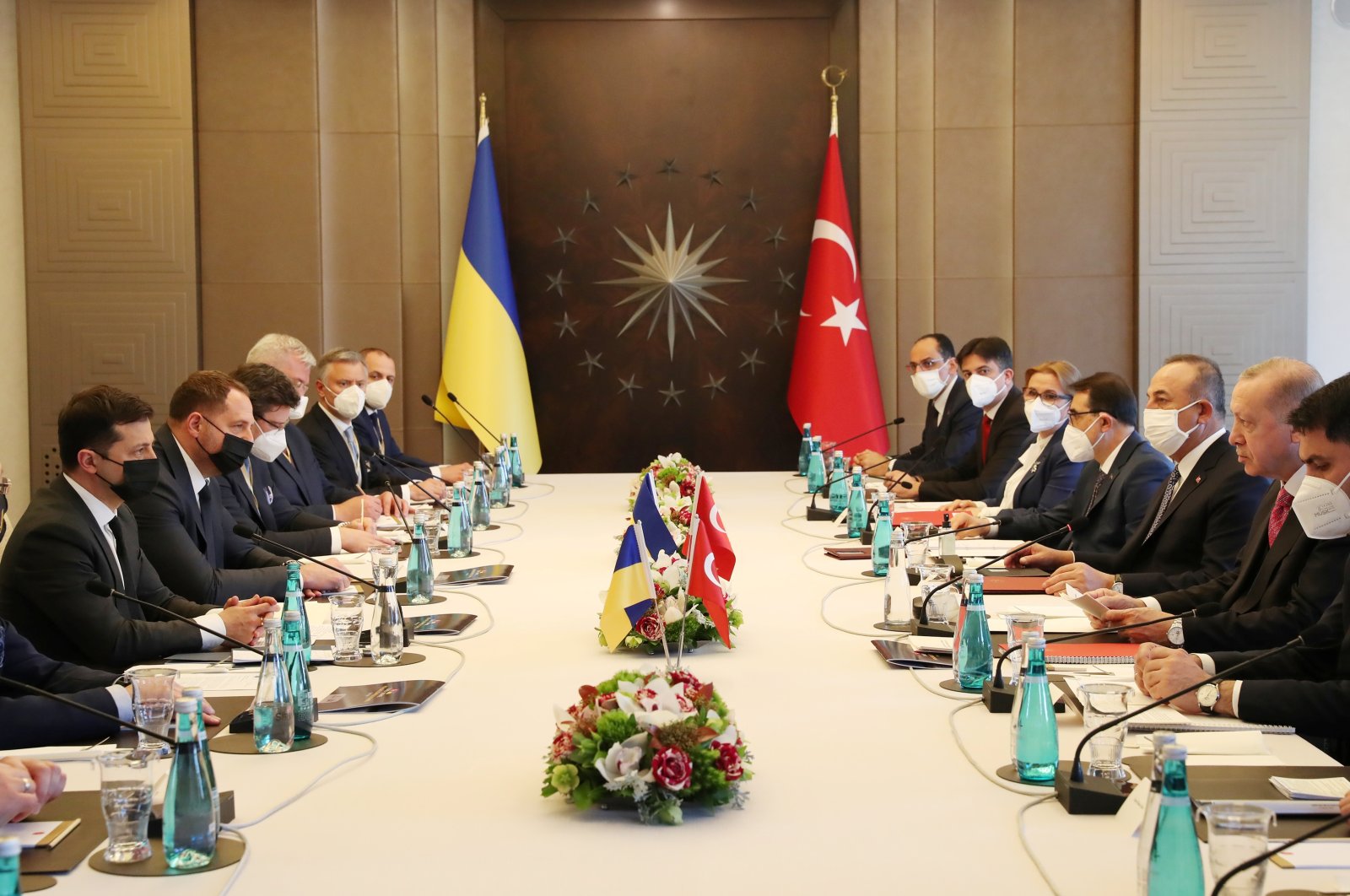 The Housing Development Administration of Turkey (TOKI) will build hundreds of houses in Ukraine for Crimean Tatars, the Turkish environment and urbanization minister said on Saturday.

Murat Kurum announced on Twitter that he and Ukraine's Deputy Prime Minister Oleksii Reznikov signed an agreement regarding the issue and he shared pictures from the 9th meeting of the Turkey-Ukraine High-Level Strategic Cooperation Council.

"Within the scope of the agreement, which is the first concrete step regarding our housing project for our Crimean Tatar kins who had to leave their homeland, we will build 500 houses in the cities of Kyiv, Mykolaiv, and Kherson by TOKI," he said.

Erdoğan urged a de-escalation of tensions in Ukraine and said Turkey desires a "peaceful" Black Sea.

"Our main goal is that the Black Sea continues to be a sea of peace, tranquility, and cooperation," he said.