Turkey to contribute $36,000 to Auschwitz-Birkenau Foundation 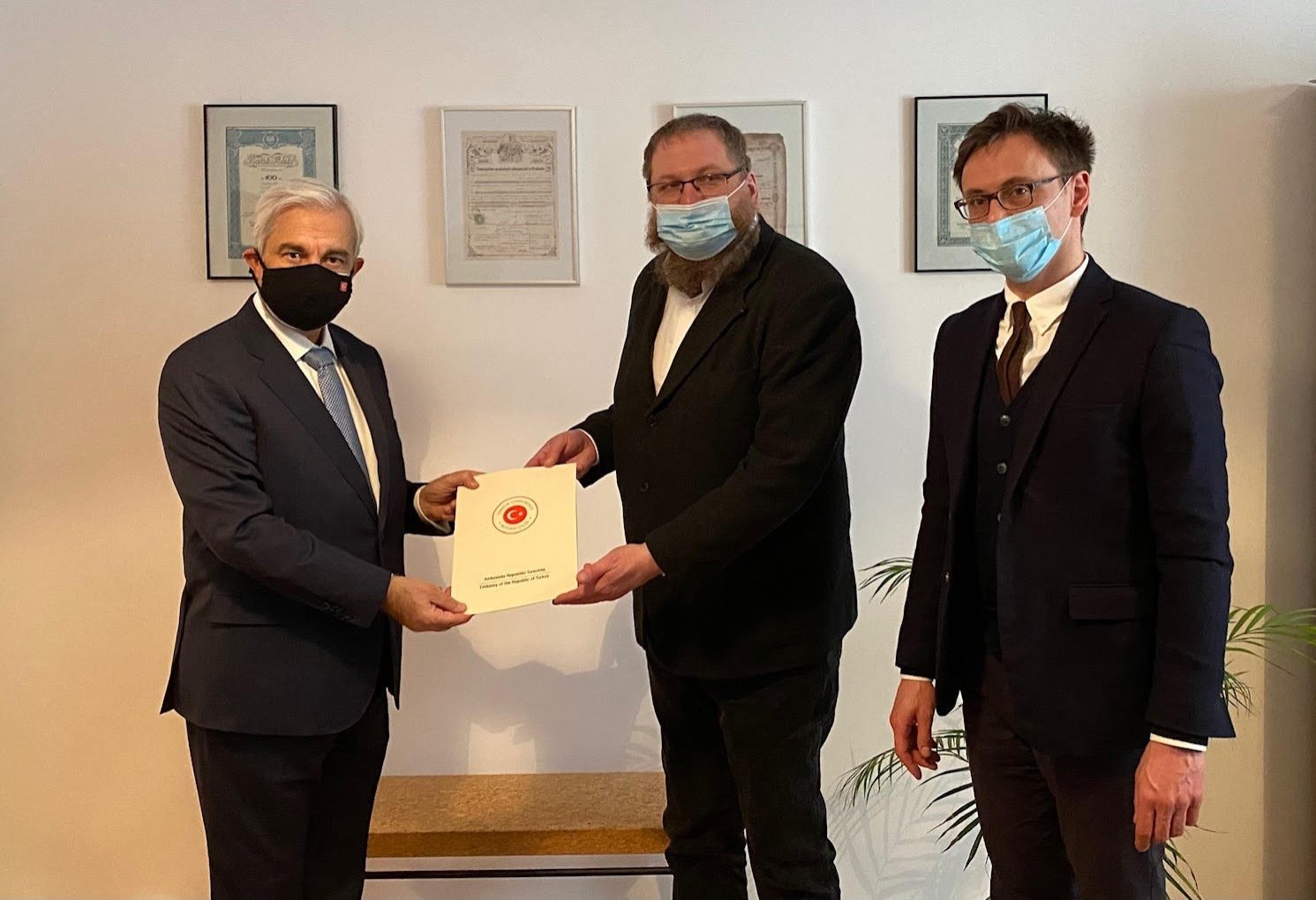 Turkey has made a monetary donation to the Auschwitz-Birkenau Foundation in Poland.

Tunç Üğdül, the Turkish ambassador to Poland, presented the 30,000 euro ($36,000) contribution to Piotr Cywinski, the director of the Auschwitz-Birkenau State Museum, according to a statement by Turkey's Embassy in Warsaw.

Turkey rescued many Jews from the Holocaust during World War II, the statement said, adding that the country would continue to support and contribute to the foundation.

"International Holocaust Remembrance Day events have been held in our country since 2011, under the auspices of senior state officials," noted the embassy.

It added that with the cooperation of the Auschwitz-Birkenau Foundation, Turkey's Directorate of Communications designed a website to raise awareness about the Holocaust.

"Turkey calls on all parties to provide all kinds of support for the long-term conservation and restoration of the Auschwitz-Birkenau Monument and Museum. This is the common responsibility of all humanity."

The statement stressed that the Auschwitz-Birkenau Memorial and Museum needed support amid financial problems due to the pandemic.

More than 1 million Jews were executed or died in the infamous concentration camp during World War II.