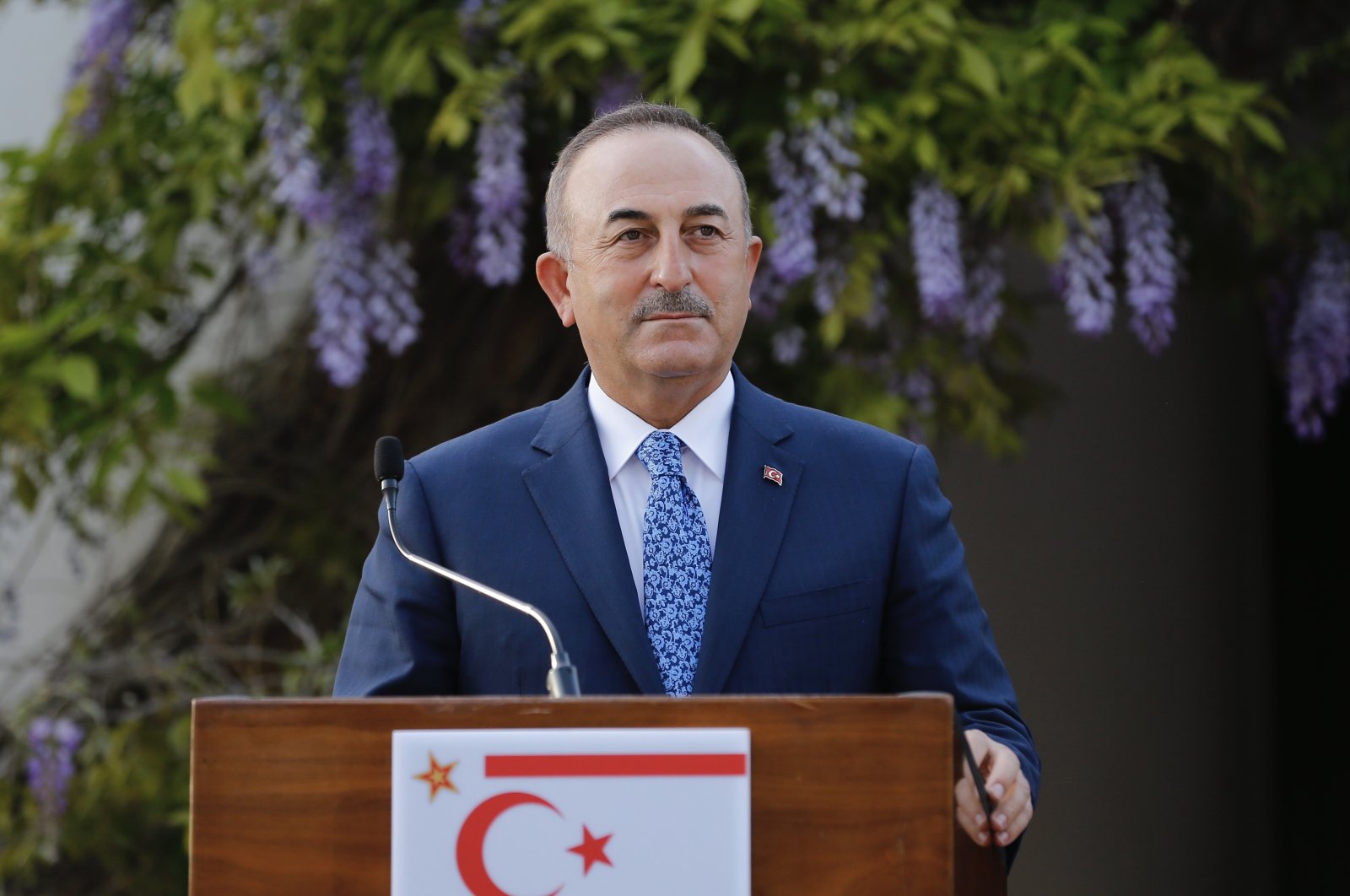 Turkey's Foreign Minister Mevlüt Çavuşoğlu on Wednesday stated that the country will continue to carefully abide by the Montreux Convention governing the Istanbul Straits leading into the Black Sea.

"In the last century, the Black Sea was never a sea of military confrontation, not even during World War II," Çavuşoğlu told a webinar organized by three international think tanks.

"The main reason behind this is the delicate balance, established by the Montreux Convention. We will continue to transparently and impartially implement it as we have done since 1936," he added, citing the pact's founding date.

Citing the conflict between Azerbaijan and Armenia in Nagorno-Karabakh, which flared up last fall as showing "that there are no frozen conflicts," he underlined that conflicts and crises also show the significance of security and stability in the Black Sea region.

The Montreux Convention was signed in 1936, giving Turkey control over its straits and authority to regulate the transit of naval warships.

Çavuşoğlu argued, however, that the convention is not itself enough to keep stability, as provocations must be avoided and parties need to work hard to make sure "diplomacy and dialogue prevail."

Touching on a trilateral meeting of the Turkish, Polish and Romanian foreign ministers set for Bucharest this Thursday, Çavuşoğlu said the three NATO ally countries share similar approaches to addressing the challenges faced by the region and the world.

"Our borders are NATO borders. Therefore, we decided to use our common approaches, geography and sense of ownership as positive push factors," he added.